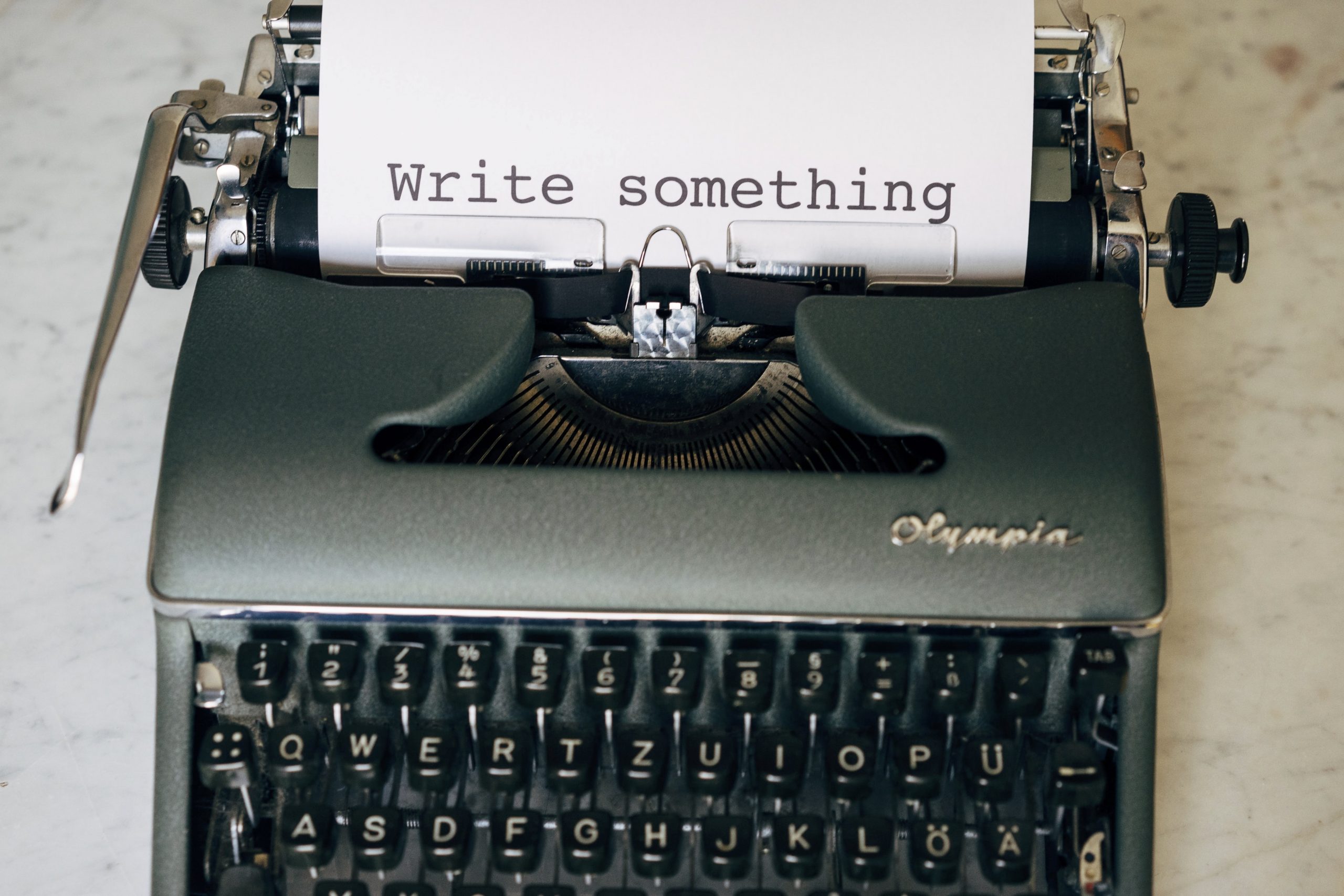 I’m a writer. What I do every day – and am doing now – is try to put different words together in different ways in order to make people think. People who write poetry, thrillers, or military histories may have other audiences in mind, but we all have to follow the same basic principles: don’t copy other people or repeat yourself.

I have a friend who’s an actor. She stands on a stage and says the same words every night, and twice on Saturdays. They’re not her words – she didn’t write them – and many others may have spoken them on other stages, but she strives to make them her own in the way she enunciates them.

I’d struggle to say whether writers or actors are culturally more important or valuable. Of course, the former group, like composers, enjoy the advantage of potential immortality, whereas stage and concert performances essentially live and die in the heads of their audiences. But anyone who’s watched a great actor or singer knows how powerful an impact they can have on everyone in the room.

So what has this to do with wine?

Well, most winemakers routinely break the rules that apply to writers. They take pride in – and are lauded for – religiously repeating themselves and their forebears: “The 2025 vintage of Château XYZ is just like its brilliant 2023 – and maybe the iconic 1928”.

And they are consummate plagiarists. Want to make a well-regarded red wine in Albania or Uruguay, or a sparkling wine in Belgium or Britain? Simply copy the ingredients and method from a French recipe book. And, if you can fool the experts in a blind tasting that your wine is a fine example of Bordeaux or Champagne, you’ve hit the jackpot.

Some, of course, look further afield for their ‘inspiration’, planting Nebbiolo, Assyrtiko or Saperavi on distant shores or replacing barrels with amphoras. But they’ll still smile when someone says their wine is ‘just like’ the model they’ve sought to copy.

There’s nothing wrong with any of this – provided you accept my notion of these winemakers as actors. And that, in fairness, is how most would describe themselves, as tragedians bringing life to a script written by their terroir. Some, of course, put more of a personal stamp on their performance; others want to transmit the words and emotions as simply and directly as possible. But in both cases, they are fairly tightly constrained by the words on the page.

If they were mixologists, they’d stick to a repertoire of cocktails from a 1920s handbook. As chefs they might tweak and update Beef Wellington, Sole Véronique and Zabaglione. But not much.

Then, of course, there are the exceptions to the rule. The ones who effectively write their own lines, quite possibly improvising as they go along. They plant non-traditional grape varieties, create unfamiliar blends and explore winemaking techniques. Like a poet conjuring imaginative metaphors, or a thriller writer making his hero face unconventional foes in an unfamiliar environment, they might try marrying varieties from Greece, Italy and France that have never shared a barrel. The results might be delightful or disastrous, or something in between – but they’d certainly be different.

When James Millton began tinkering with skin-contact Gewürztraminer in New Zealand, he wasn’t following in the footsteps of a Georgian winemaker, any more than Paolo de Marchi was following a recipe when he first blended Syrah with Sangiovese in Tuscany. Like all great winemakers, both men, I know, believe absolutely in terroir, just as good writers care deeply about language and the intellectual and emotional potential packed into any word or combination of words. But, like James Joyce and Dylan Thomas, some of the most exciting winemakers can break the rules to create something exciting and new. As Don Eloy Lecanda y Chaves did over 150 years ago at Vega Sicilia, as Marquis Incisa della Rocchetta and Giacomo Tachis did with Sassicaia in 1945 and as Max Schubert did with Grange in the following decade.

Let’s go back to music.

Last weekend, I went to a concert that featured a near-perfect performance of the ethereal Syrinx for solo flute by Debussy. A great example of a musician interpreting early 20th century impressionist terroir, you might say. Except that it wasn’t. Or not quite, because there were three flautists rather than the single player required by a piece with solo in its name. So it was not quite as written.

Unlike the rearranged Debussy, the Jarrett is a momentary insight into a brilliant pianist’s brain on a specific moment in a German concert hall nearly half a century ago: 80 minutes of sublime musical exploration that will never be played again by him or anyone else.

Right now, the voice in my headphones is Joni Mitchell’s from the exquisite Both Sides Now album, in which one of the great poets of our age offers different orchestrations of her own songs such as A Case of You alongside covers of classics like Stormy Weather, written ten years before she was born. The songwriter can also simply be a singer, just as an actor can write scripts for others.

I challenge anyone to say whether original Debussy or the rearranged version is better. Or whether either is actually finer than the Jarrett or Both Sides Now.

In my agnostic vision of heaven, there’d be no apartheid separation of writers, actors composers and performers. And I’d love that to be true in vineyards down here on earth.

Photo by Markus Winkler on Unsplash