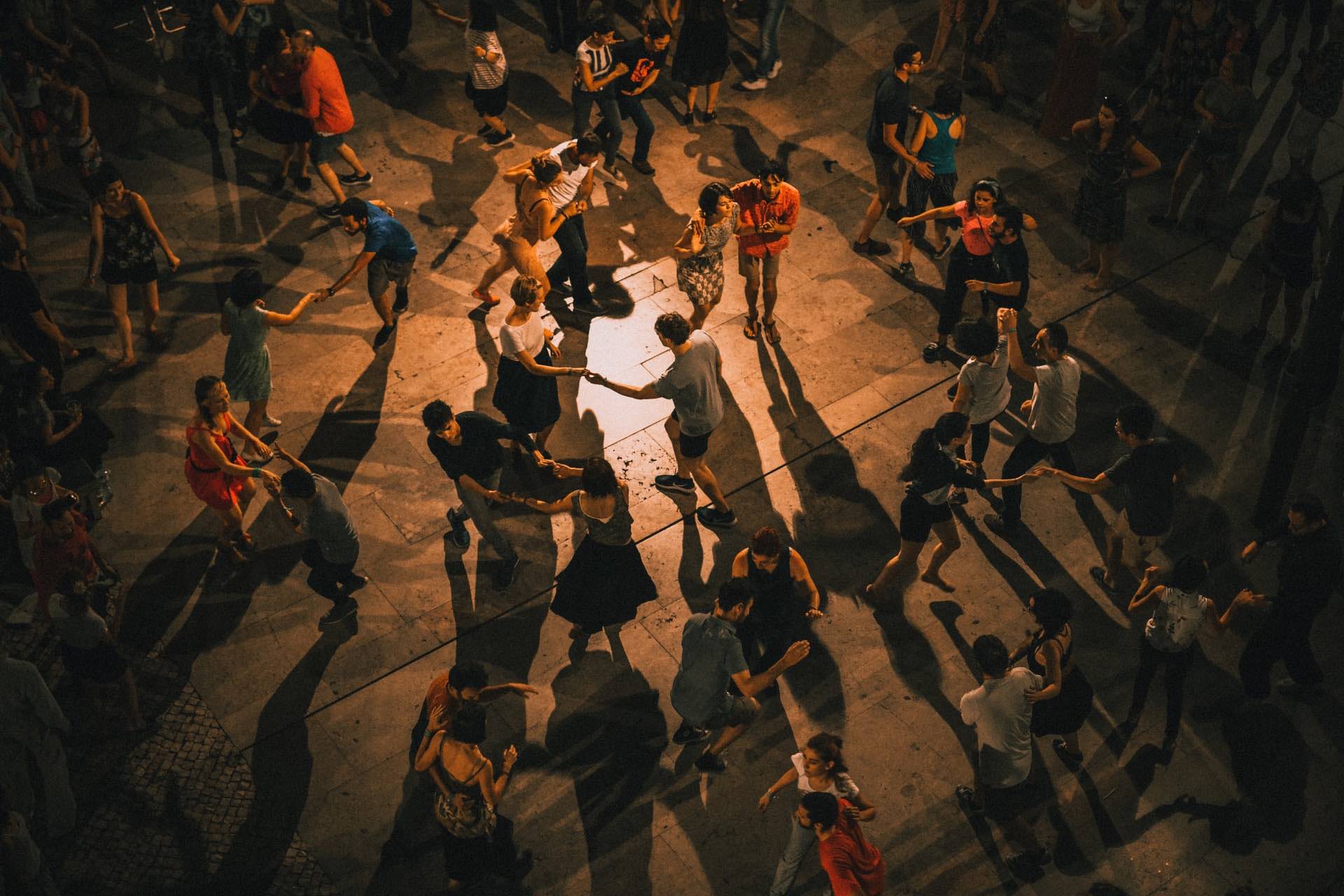 Is it the thought of a wine yet to be tasted that gets you going? A world of cellars exists in tribute to the unopened bottle’s allure. Billions of dollars and un-poured memories-in-making sit waiting. There is an ocean-worth of raucous dinner tables, hilarity, loud singing and unbridled dancing, love making and grief consoling, silently biding its time, trapped in glass, in racks, down spiraling stone staircases. Anticipatory bacchanalia. I witness the sunrise every morning from my home on a high hill. The horizon is so wide it sits a long way behind a cityscape, lapped by wetlands, a mountain, and a windfarm to the far east where the sun rises over the snow-capped Sierras. The moment just before the sun rises is the most beautiful by far. A line appears, cutting the darkness with a purpling that turns to magenta, then to crimson and a Veuve Cliquot yellow that seems to pulsate with heat, as if the sun had leaked molten lava before breaching its horizon. The anticipation of glory is in fact the glory itself. A showstopper. When the golden ball finally appears and the day begins, it is almost mundane.

Perhaps you’re the Realist who gives the wine your attention only when it hits nose and palate. You live for the tactile cork-pulling, bottle-gripping, hand-twisting pouring action that releases the liquid in all its pent-up energy. Wet, splashing, staining. Then the search, the swirl and sniff, filling the nose and mouth, tugging at the tongue, coating the throat, engaging the whorls of the brain. This, in and of itself, satiating. You move to the next without clinging to whimsical elegy, no musings nor reveries, no wine nonsense, just sensible, if temporary appreciation. A few weeks ago, I caught the elemental green flash as the Mexican sun dropped like a copper coin into the Pacific. I had not anticipated it, nor will the memory ever recreate the physical heart-thud of surprise, the flash spot on my retina that blinded for a few seconds. The moment was all it was, complete, miraculous, more than enough.

Or maybe you’re the Dreamer, preferring the moment when the memory of a certain glass outdoes all that came before. You allow Time to do what it does best: embellish, blur, and expand even the smallest details of the wine. That one glass, remembered, now also contains the sounds, colours, textures of the moment in which it was poured. It conjures the lover’s eyes, the mother’s smile, the friend’s laughter. The wine’s perfume, long gone, now augments in the mind enough to fill a ballroom. The acidity is heightened by the spark that lit the moment. The tannins become laced through with the threads of the conversation. Years ago, there was a circular table, banquet-linened, in a vast hall in the city of Bordeaux. There were chattering conversations, brokers thronging like blackbirds, sharp, besuited, chic, French. The wine was tucked in an anonymous bag at my host’s feet, under the table. There were more than enough bottles, open already, poured and being enjoyed. This one appeared furtively. It was a surprise that became a gift that has given me a moment of calm to contemplate, a thousand or more times since. It is a memory that comes and goes still, momentarily as clear as day, before disappearing again, like a whisper in Saint Paul’s gallery.

I am, like many, a mix of the three. I find my excitement in the wait, my satisfaction in the moment, and my calm in the remembering. I struggle with the apps that promote calm and meditation delivered as they are on devices that self-defeat my attempt to loosen the ties to a screen. The act of tapping against a hard surface to activate calm simply reminds me, remorselessly, that we are all increasingly trapped inside a loop of electronic messages. Wine memories, in contrast, are fluid. My Win(e)d Down app therefore, exists in my mind. Somewhere between the folds of the surface ripple, the slip of air between the wine’s aromas, the sliver between flavour, the dip and hollow spaces on the tongue, the side of the curve in the swallow, there is the beginning of the memory. Somewhere in the restraint of that nascent Domaine Moreau Chablis tasted at dusk in a freezing January cellar, the memory was made. At some point during the pregnant pause at the Schloss, before the pulsating, growing thrill of that decades-old Nahe Riesling consumed the palate, an indelible mark was made.  The solemnity in the monolithic, pillared rectitude of a great Pauillac, the determination in the crushed-grit-velvet of a Priorat, the comfort in the suede of an aged Rioja, all these moments of expectancy, followed by sensory satiation impossible to replicate, have ended up resonating loudly.

And that gifted, hidden bottle at the Bordelais trade dinner more than a decade ago? I remember its rust-ambré hue in the glass, a glint of a former lustrous ruby still lying at its core. Its aromas gently seeped and bled the edges to breach the rim. I remember perfume that conjured images of rose petals fallen from the flower, fine-lined wrinkled, pallid pink but shot with a line of brown, the scent lessened by their separation from the bloom itself, an echo only of its former flowering. A mix of Catholic incense caught in the shafts of sunlight on a Monday afternoon after the Sunday mass and sandalwood from the long-ago emptied soap-drawer. Remnant redolence followed by cobweb tannins, resolved yet immaculately outlined still on the palate. I do not recall the flavours of that glass of special Pomerol from 1975, but I find immense calm in the memories it chose to impart and the way my mind has chosen to remember.

Wine’s polyptych possibilities; anticipating, realizing, remembering. Which do you favour?

Photo by Ardian Lumi on Unsplash