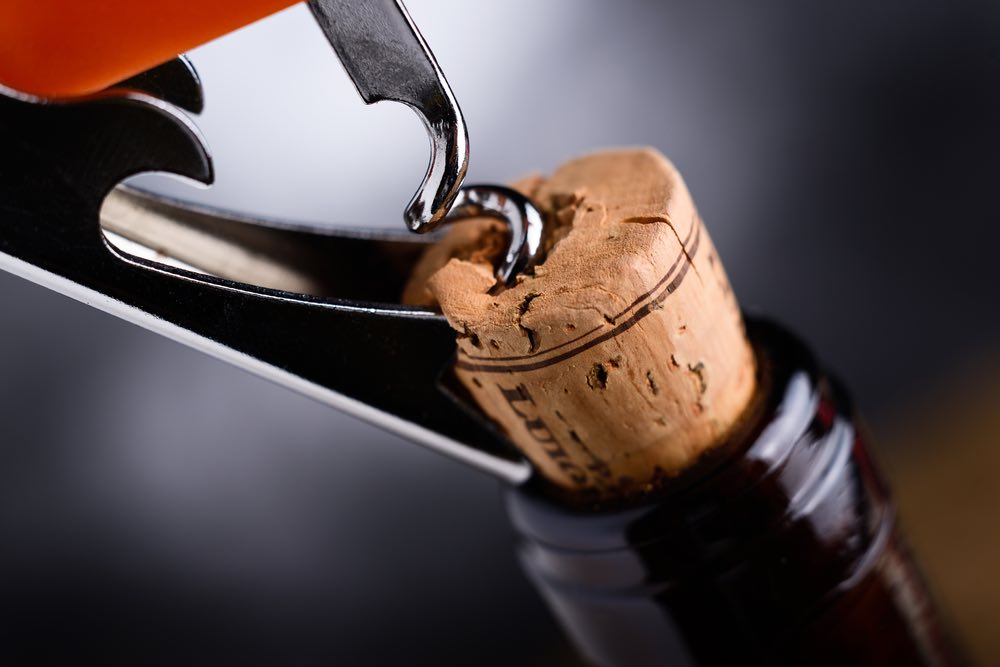 Uncorked, Netflix’s newest addition to the cinematic wine canon, is a film you have already seen many times, and often you didn’t even make it to the end. The screenplay is formulaic, at times mercilessly so, casually offing characters lest viewers find the nuances of Russian River Valley insufficiently dramatic. The female roles are depressingly flat and often altogether awol. The acting is professional, in the sense that the actors got paid for their parts, probably. The directing has a peculiar attraction to reality show conventions. As for the cinematography, it oscillates from the unadventurous, to the dubious, to the can-someone-fix-the-lights-please. And yet, it is quite likely one of the best wine films you have ever seen.

One needs, of course, to be cognisant of the fact that this is a bar that requires a fair amount of flexibility to limbo under. The vinous highlight of Tu seras mon fils was showing the Bordelais appreciating the northern Rhône. Wine Country felt like being trapped in a family function next to an affluent middle-aged female cousin, who just got back from a holiday and wants to tell you all about it, together with very extended descriptions of hotel toiletries and how what Mary said really made her feel, you know? Sideways felt like being trapped in a family function next to a formerly affluent middle-aged male cousin, who has very comprehensive opinions on the spousal maintenance legislation in this country and, after one too many, a concerning attention to the anatomy of the receptionist at his dentist’s. A Good Year was…well, I don’t know how A Good Year was, I just saw the trailer and that alone made keeping solid food down rather tricky for a week or so.

So, having accepted that there is a certain inherently unedifying element to wine films, Uncorked actually does quite well. The story is a fictionalised version of the first Somm, with a twist. Elijah is a young man who wants to be a Master Sommelier. Besides the demanding nature of the exam itself though, he has to face the parental expectations of taking on the family business, a BBQ joint in a predominantly African-American neighbourhood in Memphis.

It is in this superficially innocent twist that Uncorked excels. I have no first-hand knowledge of southern African-American communities, but the film is consistent with what a lifetime of watching blues and hip-hop documentaries has taught me. Yet, this angle, so vulnerable to cheap sentimentality, is treated in an exemplary fashion. There is no surprise the protagonist has aptitude for wine. There is no army of ill-intentioned gatekeepers to be overcome. Nobody taps us on the shoulder every five minutes gesticulating at how unconventional this all is. Wine is for everyone: it belongs to Elijah every bit as much as it belongs to William, Vittorio, or Jean-Pierre. With that ostensibly innocuous little move, Uncorked has done more for democratising wine than a thousand well-meaning initiatives put together.

Beyond the important bit, the film offers a variety of small pleasures. There is a predictable cast of supporting characters: the arrogant Ivy League grad (he has a heart of gold; he fails to deliver), the perma-nervous study partner (he never gets it right; he’ll be okay), the quietly competent female student of South Asian origin (a character left disappointingly under-explored by the script), the tough-but-fair white mentor (another under-explored character, this time thankfully so – there was starting to be a congestion of privileged hearts of gold). In the great tradition of themed films, from Crossroads to Goal!, there are also plenty of scenes of wine virtuosity. These are done reasonably well, keeping a fair balance between reality and Hollywood (the characters do have a Bond-style knack of not stopping at the identification of the style and region, but nailing it down to producer and vintage). The film’s backdrop also allows for the occasional amusing link to pop culture, even if it did make me wonder at times if director/writer Prentice Penny is lacking in wine or hip-hop acumen. I can see Jay-Z as Chardonnay, but Kanye West as Pinot Grigio? Yeezy is many things, but he is certainly not mostly bland, occasionally thought provoking. As for Drake doubling for Riesling, Elijah needs to move on to the Alsatian stuff, a cross between early Public Enemy and pre-Aftermath Eminem.

There are also more subtle demonstrations that are likely to have formally trained wine professionals nodding in agreement. The amount of stuff one needs to memorise, often in the form of isolated factoids without context or structure, is highlighted well. The viewer does get that this is a learning challenge on par with many academic courses, but without the benefit of a clear pedagogical structure or societal recognition. The athletic-like demands and cruel randomness of blind tasting is also communicated successfully. The inherently absurd nature of high-end service also gets a cameo, this latter one in the City of Light, a segment reminiscent of its counterpart in The Devil Wears Prada.

All in all, Uncorked is not unlike the Primitivo I had the evening I watched it. It had a bit too much sugar; it lacked complexity; the barrique was a tad too obvious. But it also went fine with a pasta-and-red-sauce dinner, on an evening I didn’t want to think much and was happy with the comfort of the familiar. And every now and then, it really hit the spot. When Elijah’s mother says “you saw how excited he was about his little wine thing”, when his father dismisses it with “we both know how this wine thing is gonna end up”, well, I can assure you that, at some point or other, this was the story of any wine professional of humble beginnings you have ever met.