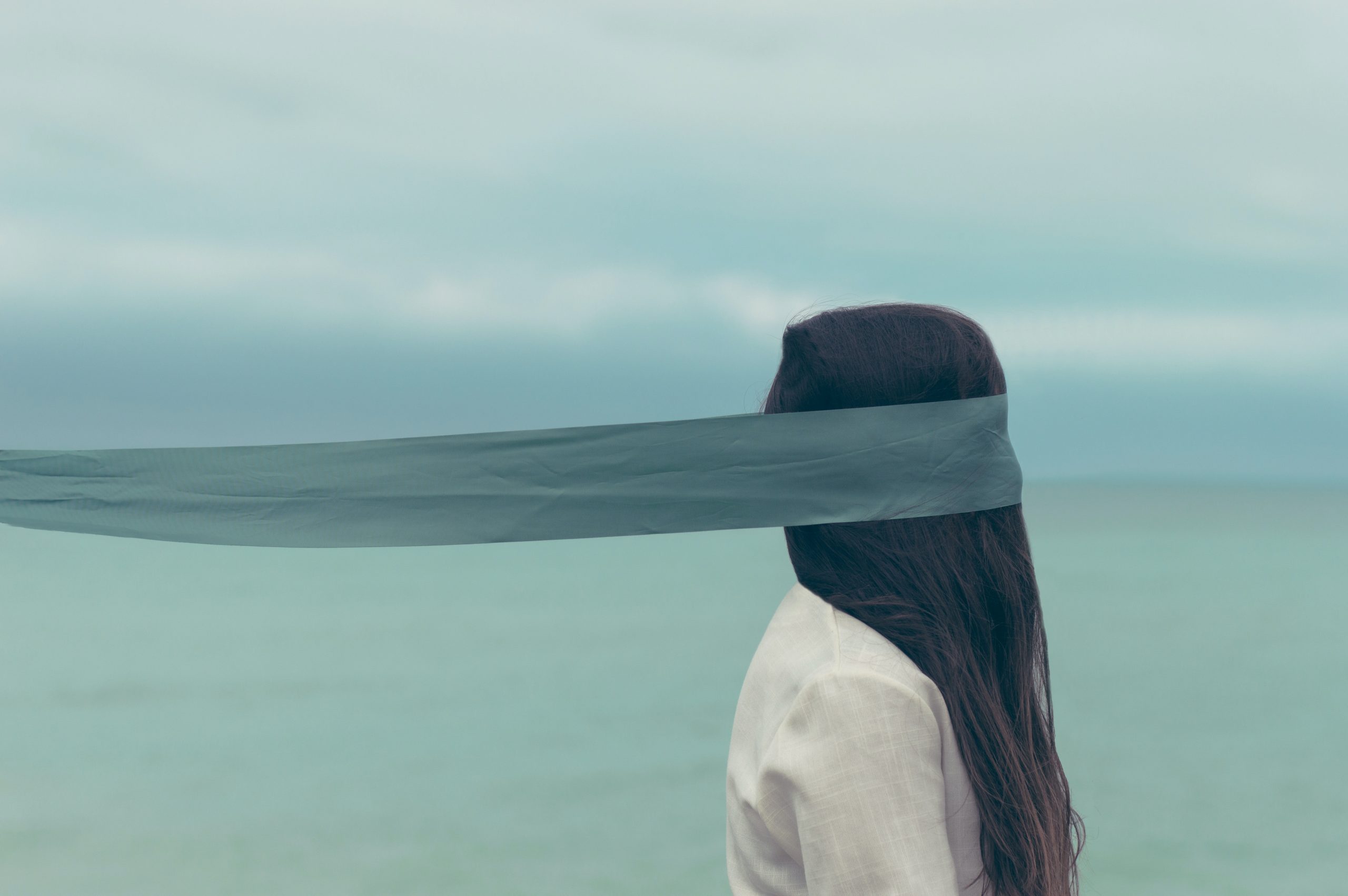 If consumers cannot taste “terroir” should the wine world put so much value on place of origin? Margaret Rand raised the issue, on this very site, in an article titled “In Search of Familiarity”. She argues that familiarity is far more important than originality or difference to consumers of fine wine, and winemakers put too much emphasis on originality. This challenges our contemporary approach to wine. If differences don’t matter, why do we need hundreds of thousands of wineries that exist presumably because they offer differences?

Rand focuses on Premier Cru-level wine and above, rightly excluding supermarket wines from the discussion since they seldom reveal a sense of place. Her argument rests on three premises. The first is that Cabernet, Merlot, and Chardonnay are overwhelmingly popular despite the increasing availability of more exotic varietals. This is true but misses the trees for the forest. Despite the popularity of these workhorse varietals, there is a substantial market for the alternatives. Fans of Riesling, Pinot Noir, Sangiovese, Syrah, or Nebbiolo would be surprised to learn that their preferences are too much in the minority to count. Some consumers prefer the alternatives because Cabernet, Merlot, and Chardonnay have become too familiar.

No doubt many well-heeled consumers of quality wine latch on to a favourite for accidental reasons and stick to it out of familiarity. But why is this group the tastemakers? As a matter of good argument, you can’t exclude people for whom differences matter and then argue that differences don’t matter. The explosion of new wineries over the past 30 years, consumer interest in wine education activities, and the emergence of wine tourism as a vibrant industry suggest there are plenty of “difference hounds” that prefer variety in their wine lives. These are the people that support the small and medium-size wineries throughout the world. If those who prefer familiarity are the real tastemakers, why not turn the wine world over to the tender mercies of Gallo who would be happy to make 1,000,000 cases annually of high quality, generic Chardonnay for the right price?

The second premise in her argument is more serious because the premise is largely true and not often addressed. About Chardonnay from around the world, she writes:
“Put all these in a blind tasting and even most winemakers would not be able to pick out their own wines; 99.9% of drinkers wouldn’t have a cat’s chance in hell of spotting their favourites. So what on earth is it that makes somebody buy one top Chardonnay rather than another?”

Rand is right that consumers, many winemakers, and even wine writers who eloquently celebrate terroir cannot recognise it in a blind tasting. Blind tasting is difficult, even for seasoned veterans, so I think we must grant the premise. But does this show that consumers don’t care about origins or differences?

Her argument appears to work like this. Consumers of fine wine are not sufficiently familiar with the flavour signature of their favourite wines to spot them in a line up with other wines in a blind tasting. Thus, it is not the difference between that flavour signature and other wines that explains why a particular wine is favoured. One can prefer certain aromas and flavours without being able to recognise their distinctiveness. But the point remains, if we can’t recognise distinctiveness, in what sense does distinctiveness matter?

However, we need to explore why we have such trouble identifying distinctiveness. The distinctive flavor and aroma signature of a wine is a faint and subtle signal, difficult to recognise even with practice. Furthermore, our flavour memories are notoriously poor. That is why trained blind tasters don’t rely on memory and sensation alone — they use their knowledge of theory to make correct identifications. Knowledge of varietals, climate, regional tendencies, and winemaking styles — as well as a catalogue of “tells,” differentiators that mark the difference between varietals, producers, or regions — are necessary to identify the origins of a wine.

Thus, the failure to identify one’s favorite wine in a blind tasting has little to do with whether one values distinctiveness. But then again one might ask, if the flavour signature of terroir is so faint and difficult to remember, why care about it?

Part of the answer is that the pursuit of subtlety is itself enjoyable. However, there is a deeper misunderstanding about why difference matters that is betrayed by Rand’s appeal to blind tasting misfires. Her argument assumes that, if we care about differences, it must be their sensory component that matters. However, wine lovers are not responding to sensory differences only. Origins matter because it is intellectually satisfying to connect flavors and aromas to people, places, and other wines — there is satisfaction in seeing a pattern of differences, which is as much cognitive as it is sensory. Much of the pleasure of difference and originality, the thrill of distinctiveness, is in the intellectual recognition of how that originality emerges and how it compares to other examples. None of this is accessible in a blind tasting where knowledge of the origin of the wine is masked.

Why should we value terroir if we cannot taste it blind? Because terroir bears witness to the distinctive climate, culture, and history of a place and that is as much a matter of knowledge, understanding, and connection as of sensation. We enjoy the sensation of difference, but the sensation becomes meaningful because of the connections and patterns it reveals.

Not everyone is interested in exploring meaningful differences. For many, this cognitive dimension is too much trouble. But the explosion of wineries and the interest in wine education over the past 30 years suggest that difference does matter and matters deeply to broad swaths of the wine community.

The third premise of her argument is that genuine originality is so rare as to be not worth pursuing. She argues that all artists rob the past and create within established forms to enable patrons to grasp what they’re doing. Furthermore, in any cultural endeavor we judge what is unfamiliar by reference to what we already know.

This is uncontroversial but doesn’t entail that originality is rare. If we define “originality” as “unprecedented in all respects,” then nothing is original, and the term no longer has meaning. Originality is a matter of degree; any work of art must be familiar in some sense if it is to be intelligible. But originality isn’t rare. Works of art are original if they are unprecedented in some meaningful way or in some salient context. That is a low bar in the art world and in the wine world as well, if we consider the top vineyards and the winemakers who care about originality.

She claims that we use familiar descriptors to describe unfamiliar wines, which must meet quality standards based on established norms. Well, of course. All language is based on norms — otherwise it is gibberish. And quality standards evolve slowly; otherwise, they wouldn’t be standards. These points actually work against her argument. They demonstrate that familiarity is present in everything we do. We needn’t search for it; it is embedded in our basic orientation toward reality. The problem is not hanging on to familiarity but finding new variations that seem genuinely new while remaining intelligible.

If familiarity were a dominant value in matters of taste, we would still be eating chicken à la King and creamed chipped beef. The need for familiarity competes with adaptation — the reduction of sensitivity to a stimulus after too much exposure. We are bored with tastes that are too familiar. It’s the tension between familiarity and difference that gives food and beverages their aesthetic charge and it’s the “difference hounds” that keep this tension alive.

Photo by Oscar Keys and Unsplash