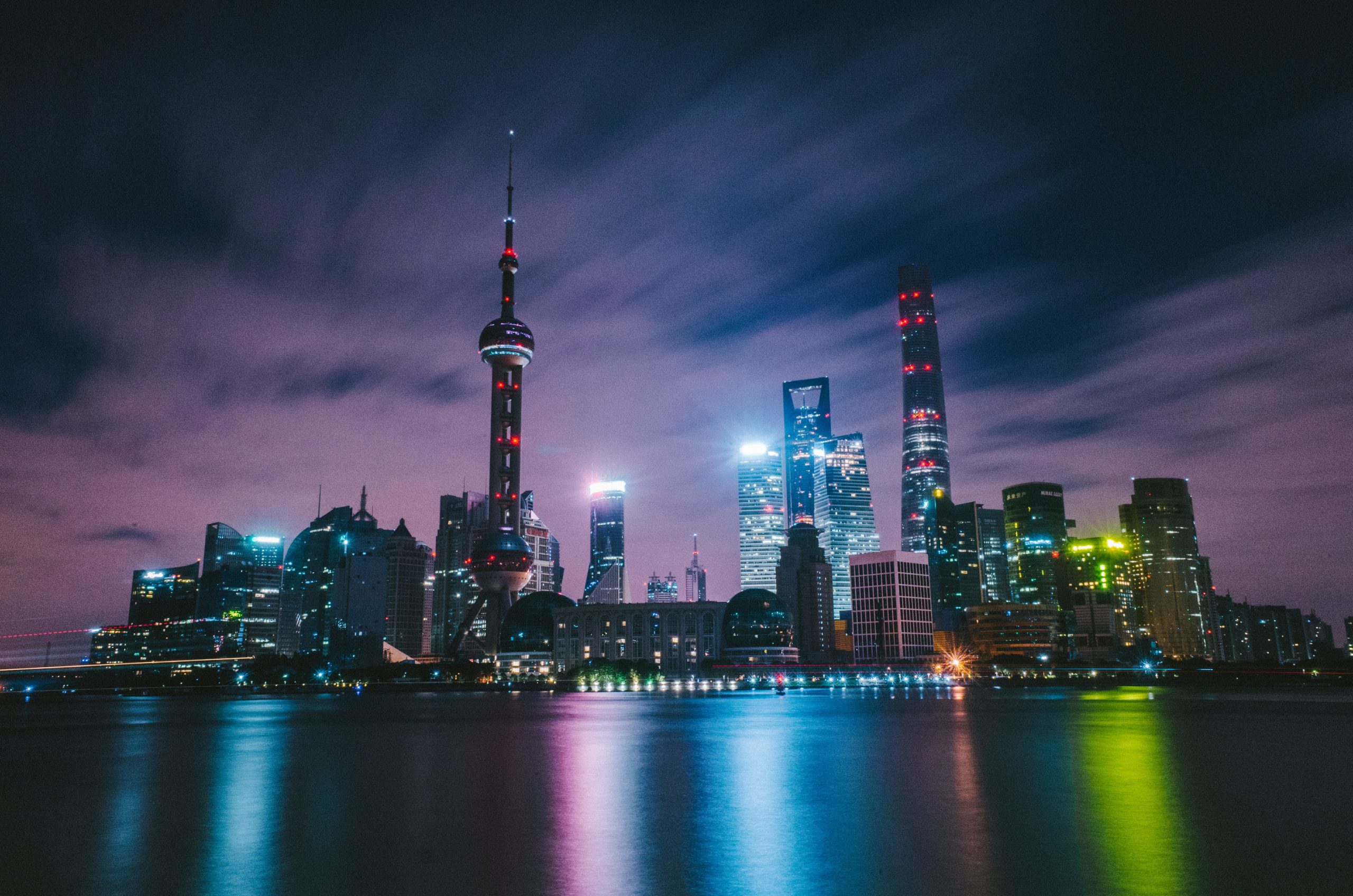 “Don’t trust them,” says Leon Panetta, a rueful former US Defense Secretary interviewed in the BBC’s three-part documentary China: A New World Order, “that’s the bottom line.” It’s advice that the Australian wine industry and now, apparently, the Wine and Spirit Education Trust would have done well to heed.

The Australian story is a matter of record. As part of a trade dispute between the two countries, allegedly sparked by Canberra calling for an independent inquiry into the origins of the COVID-19 pandemic, Beijing has imposed tariffs on everything from Aussie beef to cotton, timber to wine over the last seven months. The wine duties of more than 200%, announced at the end of November, are particularly onerous for a country that sells 39% of its production to China. The claim by China’s Ministry of Commerce that the move was also a response to the “material injury” done to its growing domestic industry by the dumping of Australian vino sounds, shall we say, convenient, especially given the amount of counterfeiting that goes on there.

The WSET imbroglio is harder to untangle. What we know for certain is that the body has suspended its courses and examinations in the very lucrative Chinese market. The reasons for doing so are unclear, however. According to the Hong-Kong based vino-joy.com website, mainland Chinese media sources have alleged that the NGO had not secured approval from the Ministry of Education, the Ministry of Culture or the Ministry of Civil Affairs to operate in China.

In a tight-lipped press release earlier this week, the WSET said the decision to “put our activities temporarily on hold” was due to “administrative issues” and that it remains “committed to the Chinese market”. As a Beijing-based friend of mine once told me, “there’s truth and there’s Chinese truth”. One day, we may know the facts behind the headline, but it’s unlikely to be any time soon.

For the sake of Australian wine exporters and the WSET, a body that has educated more than a million people worldwide since it was set up in 1969, one hopes, perhaps in vain, that both situations will be resolved quickly. But it’s hardly news that doing business in China is a risky affair. It always has been and remains so today. As Tom Tugendhat MP, chairman of the House of Commons Foreign Affairs Committee, observed: “Many thought that commerce would bring China into rules-based systems, but that is not what has happened.”

Under President Xi Jinping, China pretty much does what it likes, protected by the size and success of its economy and the desire of exporters to gain access. China can commit what amounts to genocide against the Uighars in Xinjang; China can trample on democracy in Hong Kong, breaking the Sino-British Joint Declaration it signed in 1984; China can threaten war against Taiwan. People who want to do business there will look the other way.

It has long been argued in wine circles that China is potentially the most lucrative of the so-called BRIC countries, given the size of its population and the burgeoning interest in wine. (The WSET teaches close to 20,000 students each year.) That may be so, but the recent history of the country’s wine industry – both for prospective exporters and anyone considering a joint venture there – is replete with cautionary tales.

If you haven’t read it, I highly recommend Suzanne Mustacich’s award-winning book, Thirsty Dragon. According to Mustacich, even Bernard Magrez, one of Bordeaux’s smartest operators, was shafted by the Chinese. “We left with nothing,” he said, “but we left standing up.” I hope he counted his fingers on the way out. An earlier French-backed enterprise, Dynasty, was shocked to learn in the 1980s that some of the grapes used in its brand had been sourced from vineyards that were part of a vicious gulag for political prisoners.

Like many other people in the wine trade, I’ve visited China to earn money, despite a gnawing sense of unease. I’ve judged wines and I’ve accepted speaking engagements. The bright lights and thrusting skyscrapers of Shanghai are seductive; at its best, China has an undeniable sense of energy. But that energy is built on an appalling, infrequently acknowledged truth. China is run by a brutal authoritarian regime with a despicable human rights record. Freedom of the press is outlawed and repression is part of daily life. We can choose to ignore it, but it’s disingenuous to pretend that we don’t know what we’re dealing with.

Photo by Kido Dong and Unsplash