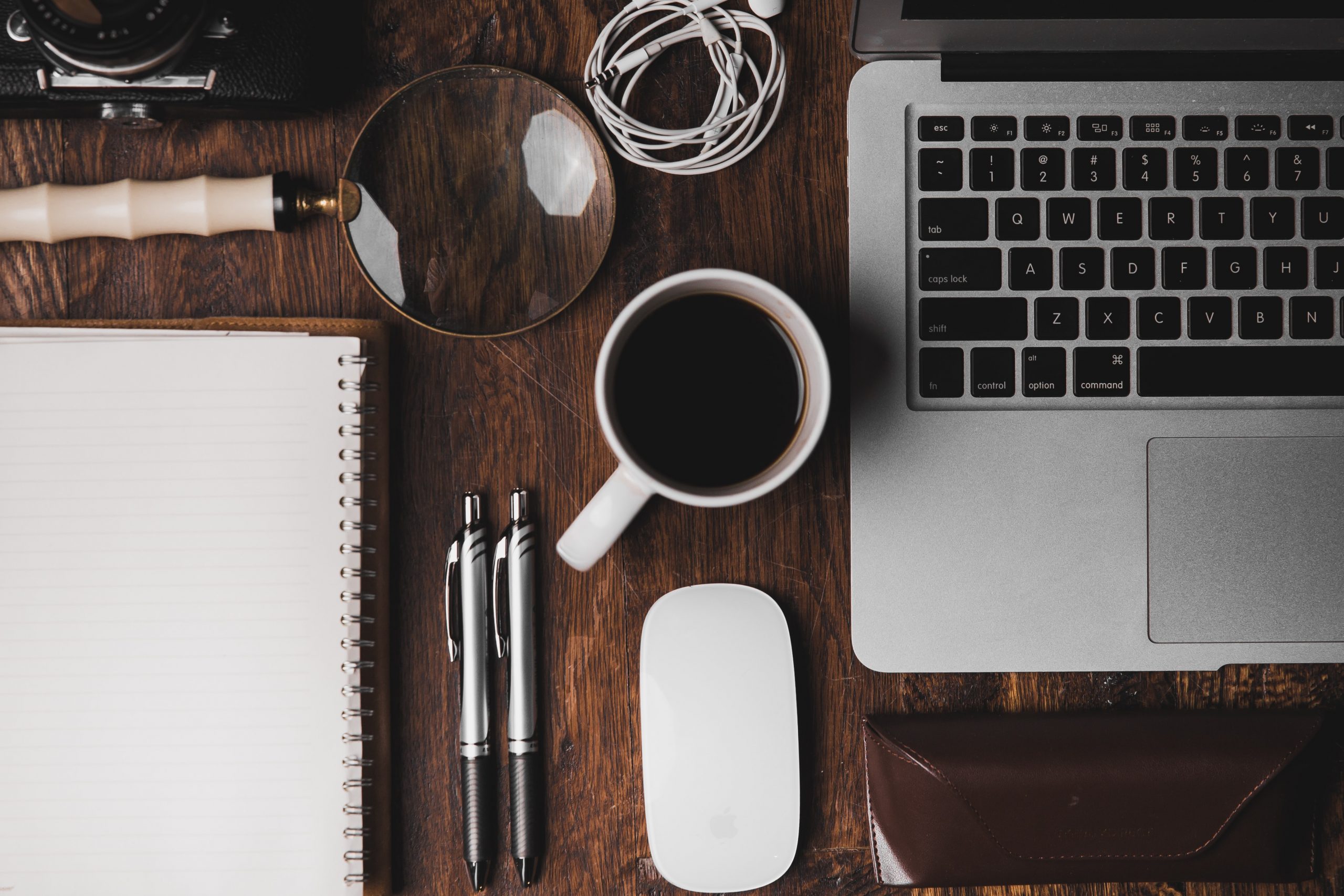 ‘What pages are the sex scenes on, so that I don’t waste any time?’ Oz Clarke asked me.

I’d sent him my novel, Tasting Notes, and explained, in person first, and then in an email, how much it would mean to me if he read it.

That answer would have upset me, coming from anybody else but Oz. I’ve known him for 28 years though, and I burst out laughing. The Yoda of wine, as he is nicknamed at the International Wine Challenge, can’t do anything wrong in my eyes.

And I admit, I may have provoked him and mentioned the sex scenes in my email. I was hardly going to try and lure him into reading my book with the promise of actual tasting notes, was I?

Also, sex sells and as those scenes were extraordinarily difficult to write, they may as well serve a purpose.

‘This character of yours,’ said my MA (Creative Writing) dissertation supervisor after reading one of my early drafts, ‘she’s a bit like you, isn’t she?’

‘She’s a bit too perfect though,’ he said.

I could have pointed out I was not far off perfection myself but I doubt he would have been impressed. Weirdly enough I hadn’t noticed my whitewashing attempts but the early versions of Tasting Notes did indeed feature a Jeanne d’Arc of wine, with model looks, ruthless efficiency and impeccable morals.

‘It doesn’t work, Anne,’ my benign torturer continued. ‘Fiction should not just emulate real life but also take it a notch further. Think about all the times you’ve jumped out of the way of a car while crossing the road. Well, in fiction, you get run over.’

I duly distressed my main character, a bit like a working mum with a shop bought cake: I bashed her around a bit, added a few extra pounds here, made her a bit too fond of the bottle, consistently late and a bit of a liar, and engineered her fall. To a cad for good measure.

I had a lot to learn.

I once spent three hours working out which destination would be far away enough for my main character to be unable to return to her dying father’s bedside in time to say goodbye while thinking it could be possible. That’s how she ended up being initially employed by an Argentinian company.

‘You want to write about the wine business? Take me there with you then. I want to see the inside of that bottling plant, I want to hear the noise, I want to smell and taste the wine, I want to feel the sun on my back,’ another teacher, Adam Baron, now writing bestselling novels for younger readers, said. Adam likes wine.

I put my haptic hat on, drew five columns, one for each sense and ensured I put at least a tick in each per chapter. I closed my eyes, trying to remember countless visits of wineries and countless business trips, and the smell of Bordeaux airport in winter and in summer.

Adam also expressed serious doubts about my initial attempts to analyse in forensic details everything I was throwing at my beleaguered heroine.

‘Show, don’t tell,’ he said. ‘Trust your reader to come to their own conclusion.’

‘What if they get it wrong? I asked.

I had bits of paper all over my desk, a timeline of course, a list of the wines mentioned, detailed descriptions of each character, from their looks to their history and their habits. You can’t have a blonde woman in the first chapter pushing back a brown lock from her eyes in the fifth.

A lot of wine was consumed. Like I had my main character, I deconstructed my tasting notes reminding myself I was writing a novel, not a WSET textbook.

I stopped counting the numbers of rewrites.

‘Why do you write about something you know so well?’ That was Liz Jensen, the author of The Ninth Life of Louis Drax, and many other excellent novels. ‘You need to break free, invent something completely different!’

My turn to shrug. ‘I love wine and the wine world is fascinating,’ I said, ‘I want to, I need to tell these stories’

‘You’re a mother and a working woman, you should write about the fracture that it entails. Your poem was very good by the way.’

That was the celebrated literary author Rachel Cusk. She’d made us write poetry as an exercise.

‘I’m more interested in misogyny in the workplace and especially in traditional businesses like wine,’ I said.

I think I disappointed her. I doubt it keeps her awake at night though.

There was a lot more advice and many more corrections.

Years later, after I’d returned to proper work, I ‘killed my babies’. I cut pages and pages of asides I had once found clever or amusing, but which, I now realised, detracted from the arc of the story.

What’s left, nicely wrapped, or so I hope, in farcical antics is the story of a woman being gaslighted.

Is it my story?

No. My father was a general in the French army, not a wine veteran. I wasn’t born in Bordeaux and my parents never lived in Arcachon. Chris isn’t me and I have invented a lot of her adventures.

Is it my story?

Yes. I have been gaslighted. I know that feeling of not knowing if you’re coming or going, of asking friends and loved ones till they can’t take it anymore, ‘Was I right? Could I, should I have done anything differently? You do understand, don’t you?’ Villa, the French negociant of the novel is an amalgam of all the French companies I’ve worked for and some I have escaped.

People of my generation, especially women, didn’t talk about these things. You’d made it so why complain? You soldiered on. Things have changed and are continuing to change, thank God for that.

Philippa Perry recently tweeted, ‘If you can put your trauma into words you take ownership of it so it has less ownership of you.’ Trauma is too strong a word but writing Tasting Notes has definitely been cathartic, hence its epigraph by Nadine Gordimer ‘Writing is making sense of life.’

It would of course be lovely if you read the bits in between.

You can buy Anne’s novel here. Photo by Ian Dooley and Unsplash