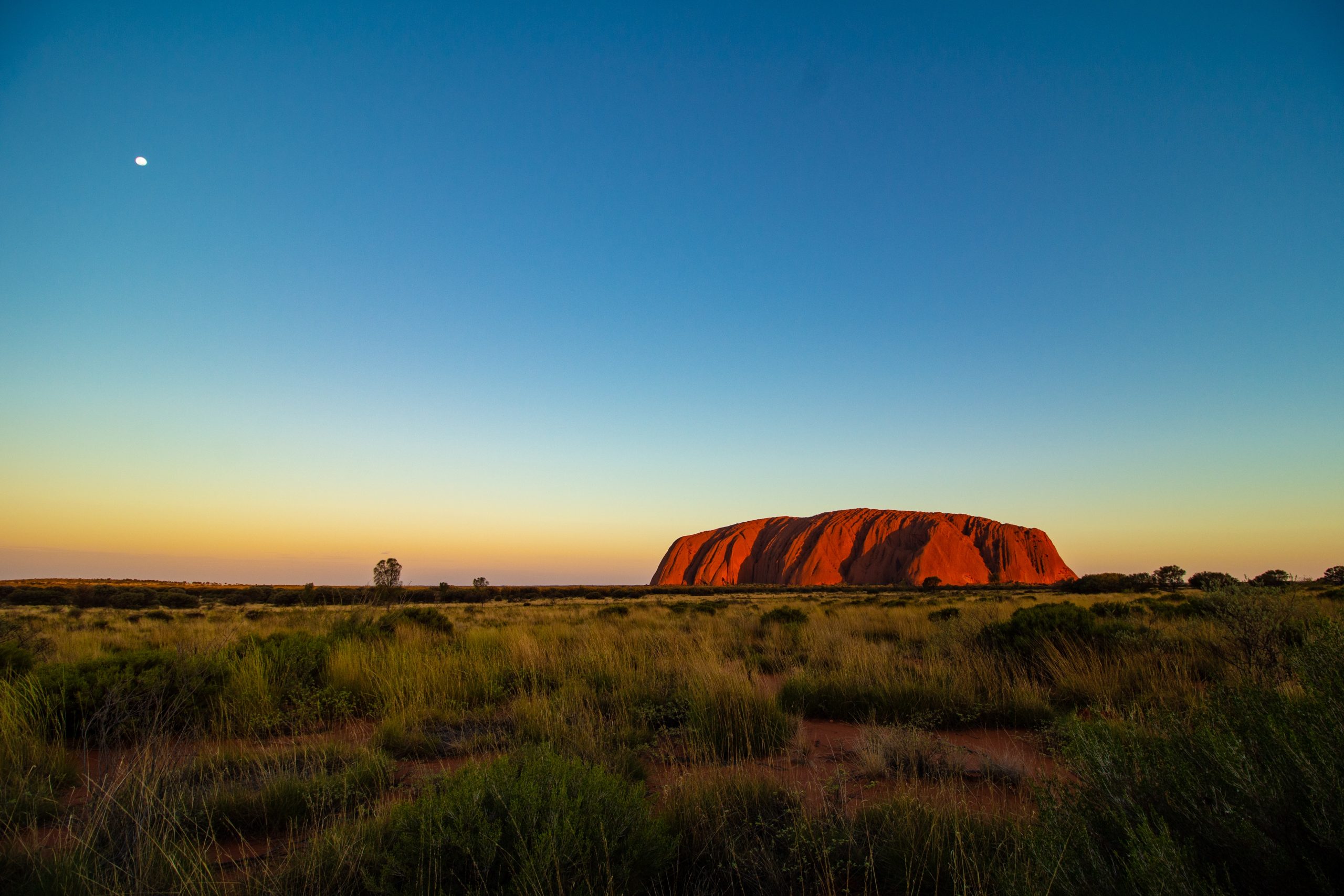 In June last year Rio Tinto destroyed a cave in the Jukaan gorge in Western Australia. With it went 46,000 years of Aboriginal history and one of the most sacred sites of the Kuramma people. A little later that year I was drinking a bottle of Steve Pannell’s McDonald Vineyard Grenache from McLaren Vale, and thinking about other Aboriginal names that might also be considered to have undergone a kind of erasure.

When I first visited ten years ago I don’t recall there being much dialogue about land stewardship nor engagement with the Aboriginal peoples on whose ancestral lands the vineyards I was visiting were located.

Things had changed by the time of my second visit three years ago.

I remember seeing a sign at the entrance to the Basket Range festival in the Adelaide Hills that bore the Aboriginal traditional ‘Acknowledgment of Country’ greeting.

A few weeks later I noticed the same acknowledgement on the back of one of Con-Greg Grigouriou’s Delinquente bottles and it dawned on me that something was starting to change. A new generation of winemakers are facing up to the ugly truth of their colonial heritage and the realities of the white privilege from which they benefitted.

Back in the UK, I was talking with Dan Crane, the ex-winemaker from Rutherglen’s All Saints winery, about the Australian climate and landscape and suggested that the loss of the Australian megafauna must have contributed to the desertification of the continent over the last 50,000 years. Crane stopped me, pointing me towards Bruce Pascoe’s Dark Emu, in which he details the complexities of Aboriginal land management that preceded colonisation. The combination of the settler’s sheep herds (the ‘hoofed locusts’ of Edward Abbey’s ire), and the genocide that accompanied their advent, conspired to scour the Aboriginal lands of their agriculture, changing a verdant land into the arid country we see now.

I find that I keep returning to the erasure of the contribution of Aboriginal culture from Australian discourse. Take that bottle of McDonald’s Grenache. I bought it because it sort of shares my name (and also because I love Steve’s wines), but what does the name ‘McLaren Vale’ tell us? When I think of the Vale I think of the Star of Greece, the Victory Hotel, beach cricket and all my friends who make wine there. But what does it tell us of the Kuarna people, on whose land McLaren Vale’s vineyards are situated? Until I started looking into this I knew nothing of the almost total destruction of the Kuarna people by the British colonial project in South Australia. They’d been almost completely erased from the landscape within a couple of decades of the arrival of white settlers in 1836.

The same story repeats itself wherever you look. Take Victoria’s King Valley, where Tessa Brown and Jeremy Schmolzer make their VS&B wines (their Prêt à Blanc back label can take credit for opening my eyes to the whole question of Aboriginal history in the context of Australian winemaking). King Valley as a regional designation tells you nothing of the Tuanguron people who once lived there, or of the Campaspe Plains massacre of 1839, during the course of which some 40 Aboriginal tribespeople were murdered in cold blood by white settlers. It bears mentioning that no action was taken against them.

It was in this spirit of recognising the peoples whose blood had been spilt, whose lands were razed in order to declare the land ‘terra nullis’ that I decided to reconfigure the geography of my Australian wine list for La Trompette.

Here is a short list of Aboriginal peoples and their ancestral lands that we, as lovers of Australian wines, might want to take a moment to think about.

I think it’s telling of the diversity of peoples that pre-existed colonisation that my (by no means encyclopaedic) wine list covers 14 different Aboriginal peoples, all of whom share similar stories of erasure.

Photo of Uluru by Andrej Machart and Unspalsh