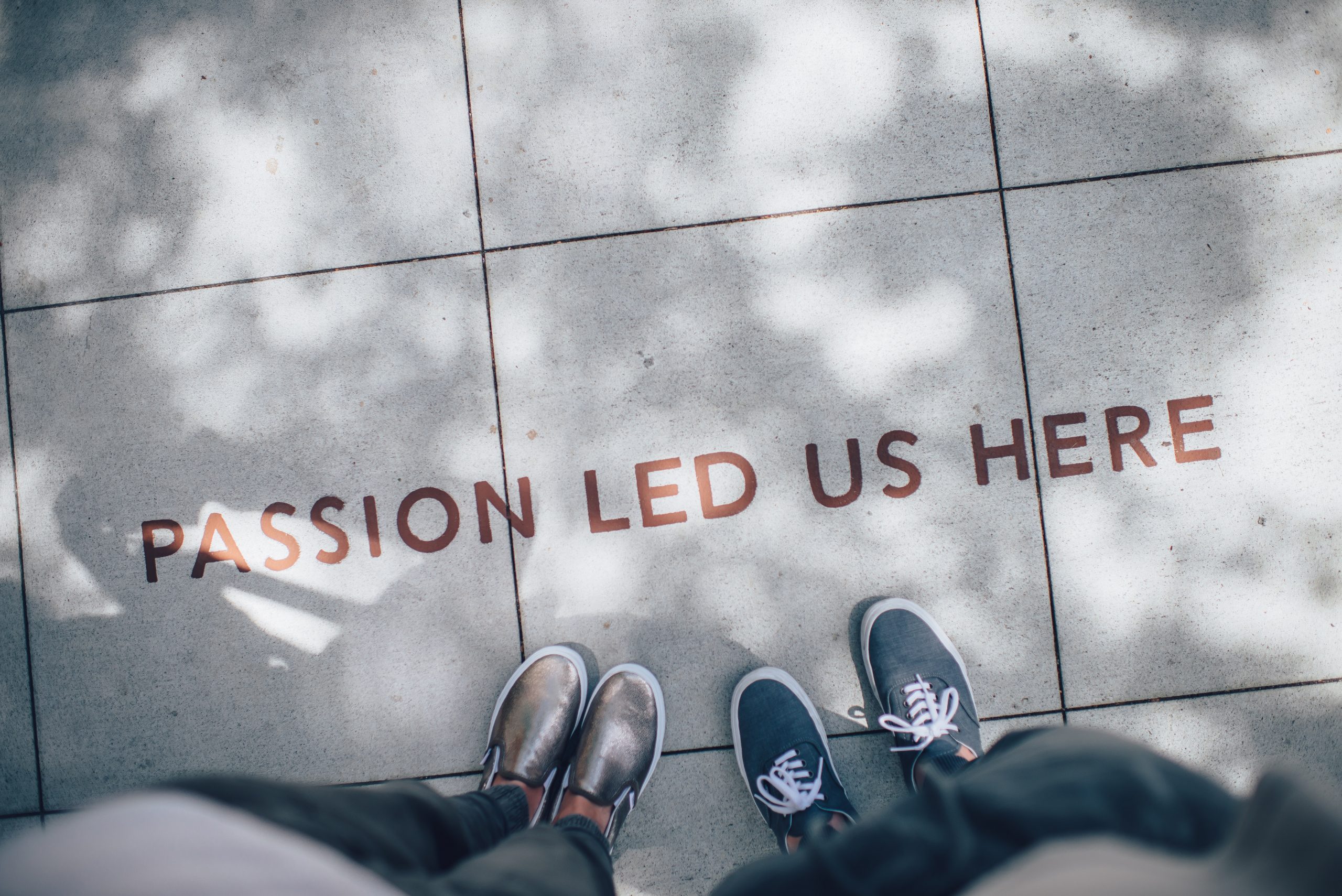 Sometimes I struggle to keep up.

I was only just getting used to the idea of every brand needing to have a “story” and every business a “purpose”. Now, the key word I keep seeing is “passion”. Apparently, it’s an essential ingredient that sets “real” wine apart.

A British importer proudly told me recently via Twitter, “I represent a group of around 90 small growers who, to a man and woman, have real passion.” An Italian producer wrote that his family “is linked to the wine passion since the beginning of the 20th century”.

The Collins dictionary defines passion as “a very strong feeling about something or a strong belief in something”. But is it innately good?

Looking at the Trump supporters storming the Capitol, who could say they lacked passion? And is passion the first quality one looks for in the brave men and women expected to stand up to that kind of attack?

Are those 90 passionate winegrowers nobler than 90 similarly keen foie gras producers? I guess it depends how much you enjoy goose liver pâté or care about animal welfare.

When I was a critic for the Sunday Telegraph, the Good Wine Guide and WINE International magazine, I certainly valued passion in the producers I liked spending time with.

There was, however, no pattern to where it might be encountered. Some of the most engaging and committed winemakers and viticulturists worked for huge companies that are treated with disdain by those who believe that good wine can only be made by small family-owned estates. But the fact that Richard Geoffroy was responsible for millions of bottles of Dom Pérignon didn’t make him any less passionate about his craft.

I’ve had great wines made by excruciatingly dull people and by men with worrying political views, and I’ve struggled to stomach the undrinkable fruits of intense spiritual and emotional effort. And what about the shy introverts who preferred to let their wine speak for themselves? Who knows how deeply their passions flowed?

In 2015, the billionaire tech entrepreneur Ben Horowitz gave a speech to graduates at Columbia University, his Alma Mater. In it, he bluntly advised his audience to ignore advice to “follow your passion”.

Passion, he pointed out, is not a synonym for competence, let alone excellence. Passion without excellence is on offer in every Karaoke bar in the world, in TV shows like American Idol and Britain’s Got Talent and in the football that’s played in parks every weekend.

There are lots of people who do combine passion with competence – and struggle to make a living, as countless former opera singers, athletes and struggling actors discover. The difference between competence and excellence lies in natural talent and incredible amounts of hard work. And yes, without passion, commitment and self-belief, people are far less likely to put in those hours, but even when they do, their efforts may still fall short.

As Horowitz says, “Following your passion is a very me-centred view of the world… what you take out of the world – money, cars, stuff, accolades – is much less important than what you put in”. His recommendation is to “Find the thing you’re great at. Put that into the world. Contribute to others. Help the world to be better.”

Greg Lambrecht is pretty passionate about wine, but his background lies in inventing medical devices. It was that skill that enabled him to come up with the Coravin and do everything necessary to turn it into a commercial product. I know he’s working on other new products that will be helpful to the wine world, but I wouldn’t be surprised to hear him talking passionately about a revolutionary new kind of frying pan.

Of course, there’s a feedback loop here. The better you are at doing anything whether it’s your job or your hobby, the more satisfaction you’ll get from it and the greater the likelihood that you’ll be develop a passion for it. But– another Horowitz point – what you’re passionate about at 21 may not be what rocks your boat 20 years later. Following a passion to become a winemaker may work for some when they leave university, and for others when they’ve made enough money in another field to be able to afford to buy the vineyard they really want.

But what about the tech billionaire who chucks a small fortune into a great piece of soil on a whim – and employs highly expert – and possibly, but not necessarily,  highly passionate – people to produce biodynamic wine for him? If it shines in a blind tasting, shouldn’t I want to drink it?

To be blunt, what matters most to me is not how you feel, but what you deliver. I’d prefer to drink a delicious wine skilfully produced by someone who’d rather be playing tennis for a living than an unpalatably faulty one from a self-taught enthusiast – like my first experience of Frank Cornelissen’s Contadino. When I need someone to unblock my drains, I pick the proficient plumber over the passionate apprentice.

My father painted surrealist paintings that most people didn’t understand or feel comfortable with. Those who didunderstand and appreciate those works rarely wanted to buy them. So he also knocked out a series of clipper ships that sold reliably to people who liked the way they’d look over the mantelpiece. Capturing the movement of the sea in oil paint isn’t easy, so the boat pictures took just as long and just as much skill as the others, but a fraction of the emotion.  But they gave pleasure to the people who bought them, and they helped pay the bills.

I know plenty of winemakers and chefs who’d admit that the bottles and dishes they love most and received the greatest care have not always had the best response from buyers, or indeed critics like me. And many wine producers who’d quietly admit to having vats of clipper-ship wine that reliably bring smiles to the faces of visitors in the tasting rooms.

We all need a bit of passion in our lives but maybe it doesn’t always have to gone into the stuff we’re happy to eat and drink.

Photo by Ian Schneider and Unsplash