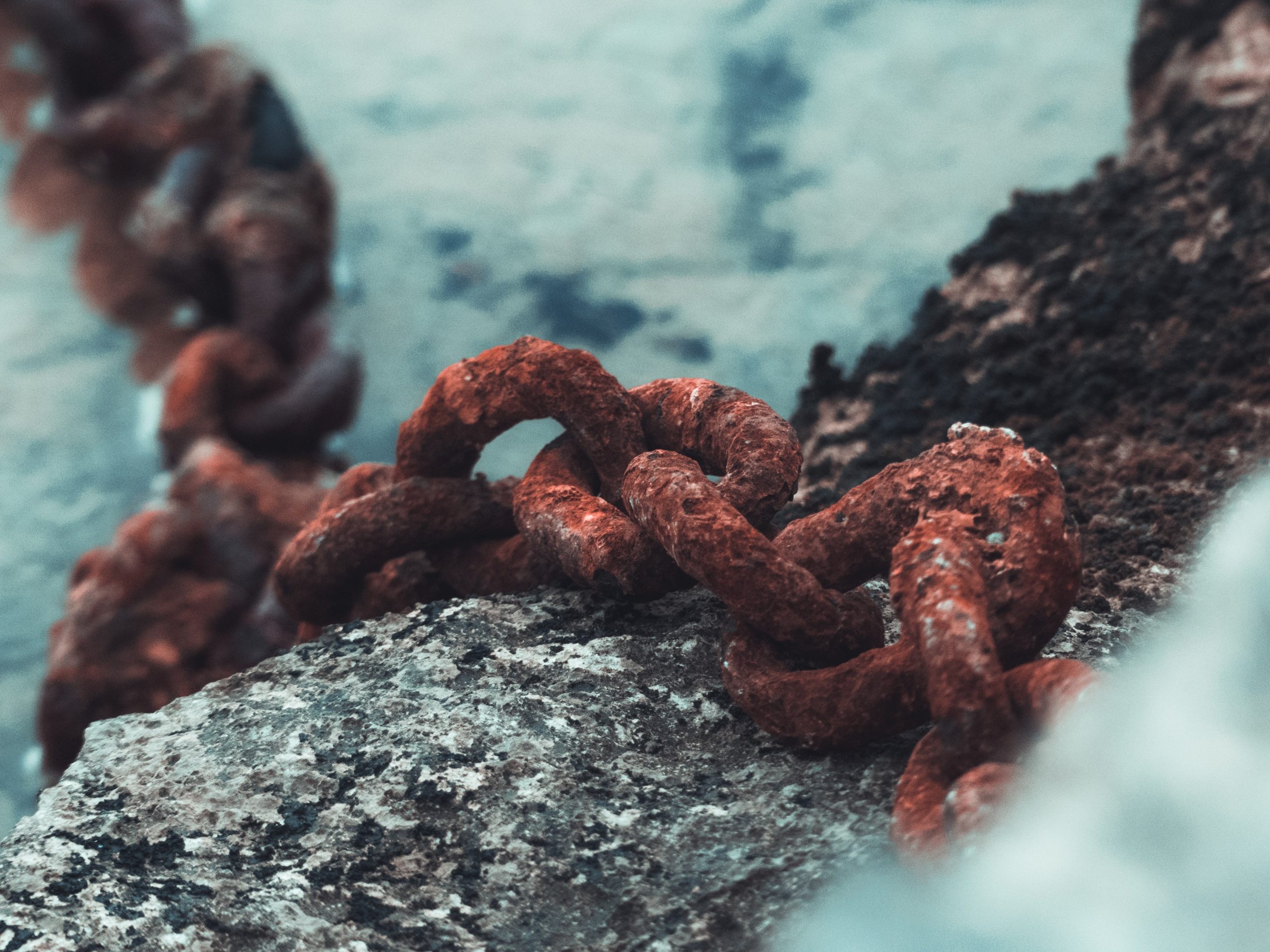 For the last two decades, I have been anchored in Lebanon. I have also been an anchor for people who have left: the friend you could moor your boat to, the one who would tell you how things were going on the ground.

Most people travel through wine. They visit other destinations thanks to bottles sourced from distant vineyards. But there are also special bottles from your own backyard, bottles that aren’t found everywhere else. As I prepare the checklist for an upcoming move to California, I keep asking myself a question: what’s my anchor? When you’re limited to a standard suitcase, how do you choose a bottle (or two) that can take you home from overseas when you need it to?

The obvious answer is to pick a wine from a small batch, or something from a winery that’s a small batch in itself. There’s no need to waste precious cargo space on a bottle that can be ordered from the list of any Mediterranean restaurant. The wine should be something that’s so new or unknown that it hasn’t made the journey to America – or so old that it’s unlikely to have survived there. Or it could be a bottle that’s special because of what it’s meant to me over the years.

How about Eva by Chateau Qanafar, a wine that instantly takes me back to mid October 2019, the weekend right before the thawra (revolution) protests began? Eva is a Viognier named after the remarkable woman who invited me to Sunday lunch in the Bekaa Valley. It had been a week of forest fires across the belly of the country. I spent the afternoon pulling bottles from ice buckets, turning down more and more food, and matching faces to names that I already knew. The vineyards were a cascade of colours as winter began to creep in over the mountains. Just five days later, the country would erupt in rage at the negligent ruling class. In post-2020 Lebanon, that lunch feels like a distant illusion, a blip in the Matrix. Eva’s yellow-labelled bottle is a simple sunset, a memento from a time when pink clouds were not a terrifying residue of the explosion in Beirut.

Or it could be another yellow-labelled bottle: Domaine Wardy’s Obeideh, a varietal made from our native white grape, wrapped in a package that pays homage to the mosaics of our traditional backgammon tables. Their Syrah 2018 is an even more tempting possibility, as that mosaic label was left blank. Imported materials became harder to procure as the local currency plummeted in the midst of the pandemic. The solid indigo label is a testament to its decline, as well as to the ad hoc plyometric training that’s become an unwelcome part of our lives.

Or perhaps it’s Terre Joie’s fLuR 2013, a red blend I had the privilege of sharing with founder Joe Saade, just a few days before the first lockdown in March 2020. This was the last time I interviewed a wine person without fear of infection – or worse, infecting someone else. The virus was real by then but, like many others, we didn’t understand its gravity or what was coming next. So much of what my dear Lebanon was before 2020 has disintegrated. It feels like a scene in a cartoon, when a bridge falls, stone by stone, from beneath a character’s feet as she scurries desperately across it.

Another approach would be a bottle I’ve yet to try. I’d imagine myself as an eager young diplomat assigned to her first post. Vertical 33’s 2020 Pinot Rosé would fit the bill: the first cuvée of its kind, produced by Dr. Eid Azar, an infectious diseases’ physician whose hospital was hit by COVID-19 and then decimated by the explosion in the port. The winery’s tasting room suffered the same fate, but here is a new pink Pinot, climbing out from under the rubble. I am, I should add, averse to the dichotomy of glam and gore that Lebanese wine is often associated with. I wish our wines, like my fellow residents, could be seen as more than just survivors.

Opening one of these wines in a foreign land could be the best way to start afresh. But a bottle of arak could be just as good. Indeed, some would say that our national drink is a high-proofed distillation of wine rather than wine itself. The perfect palate cleanser for our acidic Mediterranean dishes, Arak Touma’s comes in a vintage, fractal-glass bottle clothed in a predominantly Arabic label. Beyond the enduring shelf life of the liquid it contains, the bottle will last long after it’s emptied – as a vase for supermarket sunflowers or a vessel for tap water stored in the fridge.

I want to dislodge my Lebanese anchor and pull it aboard, so I can set sail for America. But I want my bottle – my travelling companion – to transport me home when the Californian skies are too bright for my mood. And yet the more I think about it, the more I realise that a drinkable souvenir won’t be enough. To evoke the feeling of Lebanon, I want something that will transfer its essence to the place I’ve moved to. But also something more than that. Recreating your home elsewhere allows you to redefine it, too. Like opening a familiar book at a different point in your life, the impact lingers, grips your senses, and leaves you re-evaluating what you thought you knew.

And hopefully, it has a good finish too.

Photograph by David Boca and Unsplash