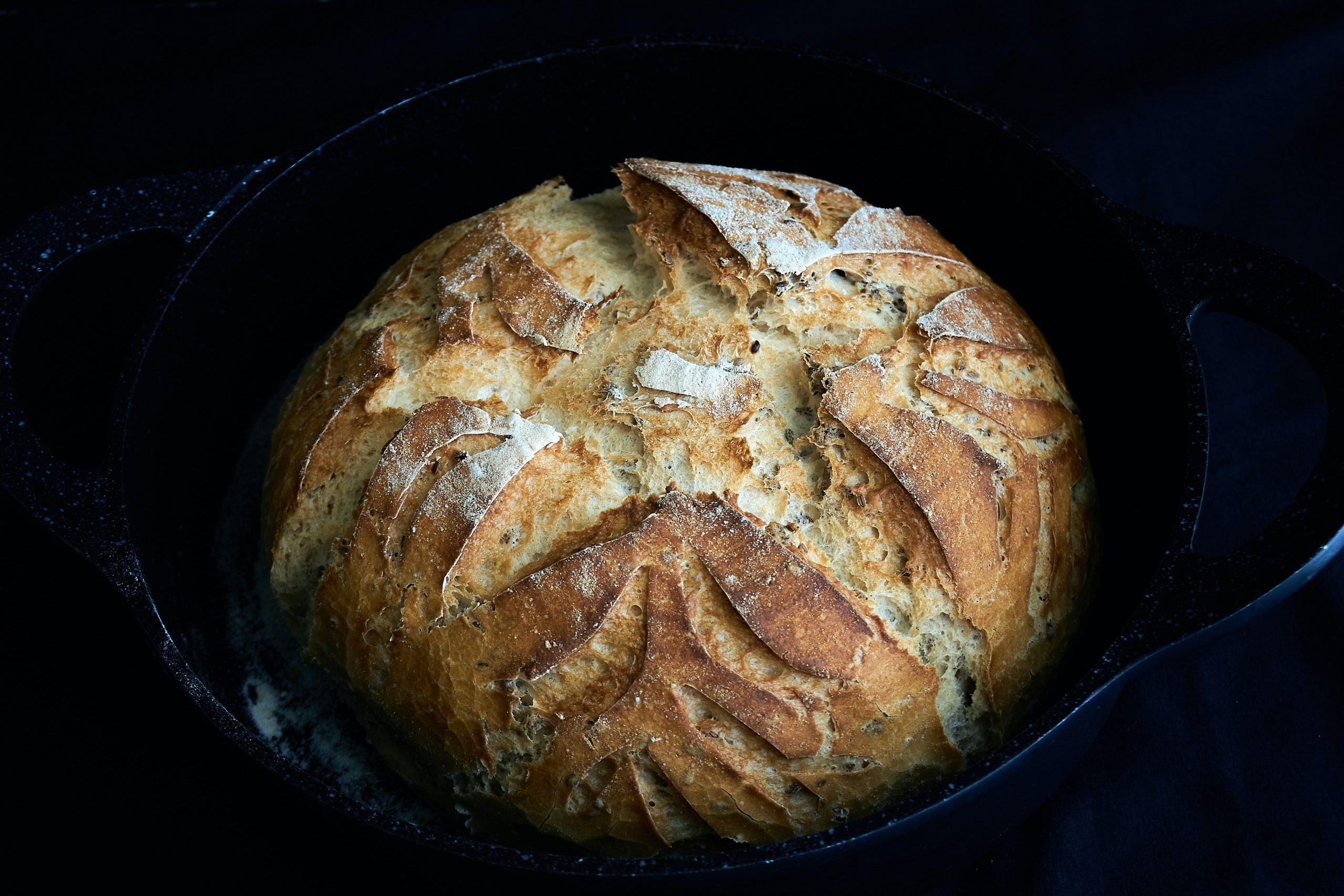 It was a comment by a South African producer a few weeks ago that set me thinking. He said, in effect, that South Africa isn’t making enough Chardonnay. It should, he said, be planting more.

Talk about Proust’s madeleine. It’s the sort of thing people were saying 35 years ago, just when Chardonnay and its boon companions, Cabernet and Merlot, began their advance on the world’s vineyards. It’s tempting to think that they’ve had their day: surely now everyone wants Baga and Garnacha and Malvasía and Rkatsiteli? But a lot of people – most people, probably – do want Chardonnay and Cabernet. And if they do, does it matter where it comes from?

I’m not talking about supermarket level. There, we know, origin is not important. I’m talking about Burgundy Premier Cru level and above. There is Chardonnay of that level in California – lots of it. There’s plenty in Australia. Chile? Tick. South Africa? Tick. Oregon? Tick. Italy? Tick. Put all these in a blind tasting and even most winemakers would not be able to pick out their own wines; 99.9% of drinkers wouldn’t have a cat’s chance in hell of spotting their favourites. So what on earth is it that makes somebody buy one top Chardonnay rather than another?

Familiarity in wine is important. Familiarity in everything is important: we couldn’t function if everything, every day, was different. People who eat different things for dinner every night might nevertheless have the same thing for breakfast every morning. You might constantly want to read new books, but be happy to listen to Mozart or Schubert again and again throughout your life.

You could, of course, tell Mozart from Schubert without being told. It would be a very, very good taster who could infallibly guess the origins of that star line-up of Chardonnays, blind.

So does it matter where it comes from? In one sense, it doesn’t matter at all. All the emphasis that growers put on one vineyard rather than another is fascinating to MW students, but consumers buy for other reasons. Alistair Viner, head buyer of Hedonism, says that people will buy Kistler, or Marcassin, or Puligny, or Meursault; that it’s made from Chardonnay comes second in their thought processes. Some go for a producer, some for a village. What guides their choice is a mystery, but perhaps it’s no different from following a football team or buying a particular brand of car: just chance. Whenever I drive a different make of car I’m faintly surprised that it feels pretty much like the car I drive every day: introducing a Kistler drinker to a Chardonnay from another continent is probably much the same.

But would a Kistler drinker venture to try, say, an amphora wine from Croatia? Viner laughed. ‘It depends whether they drink old Kistler or new Kistler,’ he said. If old, there might not be such a jump in style.

Perhaps we put too much stress on originality, on difference. Striving for originality always looks like trying too hard; that’s as true of art as it is of wine. A great many artists make a  fairly reasonable living producing work that reminds people, in a safe and agreeable sort of way, of the originality of 100 years ago or more, scary in its day and now unaffordably expensive. Sort of Picasso-ish? Sort of Rothko-ish? No need for all that angst: a distant echo of something once seen will look sufficiently clever over the fireplace, without frightening the horses.

Genuine originality is different, and rare, and hard to define. Who can say who did something first? Jazz musicians nick bits from each other all the time. Genuine originality generally originates, as do the copies, in established forms: think of giants’ shoulders. Is  Casse Basse original, or just done incredibly well? Ditto Equipos Navazos. What is original, I admit with some reluctance, is New Zealand Sauvignon Blanc: making a virtue of extreme green flavours was new. As was making a virtue of prune jam flavours in the Napa Cabs of yore. Are the reds of New Zealand’s Gimblett Gravels original? No. They press familiarity buttons all over the place. And they’re delicious: the beautiful texture of Elephant Hill Hieronymus, or the deep, fresh complexity of Trinity Hill’s The Gimblett. They feel like coming home.

We need familiarity, even in unfamiliar wines. Part of finding that familiarity lies in description: orange wines, amphora wines taste shocking until you run through the list of descriptors that go with them – sourdough generally heads the list.  Sourdough is familiar; you can relax. Pin a familiar flavour on it, and you know where you are.

And we need to know where we are. When unfamiliar grape varieties are put in front of us, we judge them by what we know. I asked Paul Symington about Chryseia, the Douro red he launched with Bruno Prats: did Bruno’s Bordeaux background help to temper the unfamiliar Douro grapes for a new audience? Certainly NOT, he said. ‘You can get by with unfamiliar things to a certain customer base, but the fact is that if the quality is not there you won’t get beyond that small fringe. Our wines have all the structure and balance of great French wines; they tick all the boxes of balance, structure and ripeness. Eccentricity is a plus if the quality is there as well.’ And only then, perhaps. Natural wines can be brilliant, if the winemaker is brilliant. If the winemaker is less than brilliant, then they can just be an excuse for Trying Too Hard. Or perhaps More Ego Than Talent.

Another madeleine: my father was a veterinary surgeon, and he used to get cough mixture made up to his specification. Since vets are allowed to treat people, this would be given to my brother and me when we had a cough. I don’t know what was in it, but we slept like logs after a spoonful. The flavour was horrible at first, and then, after a few tries, delicious: herbal, bitter, sweet, complex, glorious. That cough mixture attuned me to bitter, herbal flavours forever.

It tasted, in fact, like a really good vermouth. I’ve been tasting some vermouths lately, and they take me back more years than I’m prepared to admit. One sniff and the decades fall away: that bitterness, those herbal notes, the silkiness of that utterly wonderful cough mixture. Familiarity, you see. Bring it on.

Photograph by Anton and Unsplash