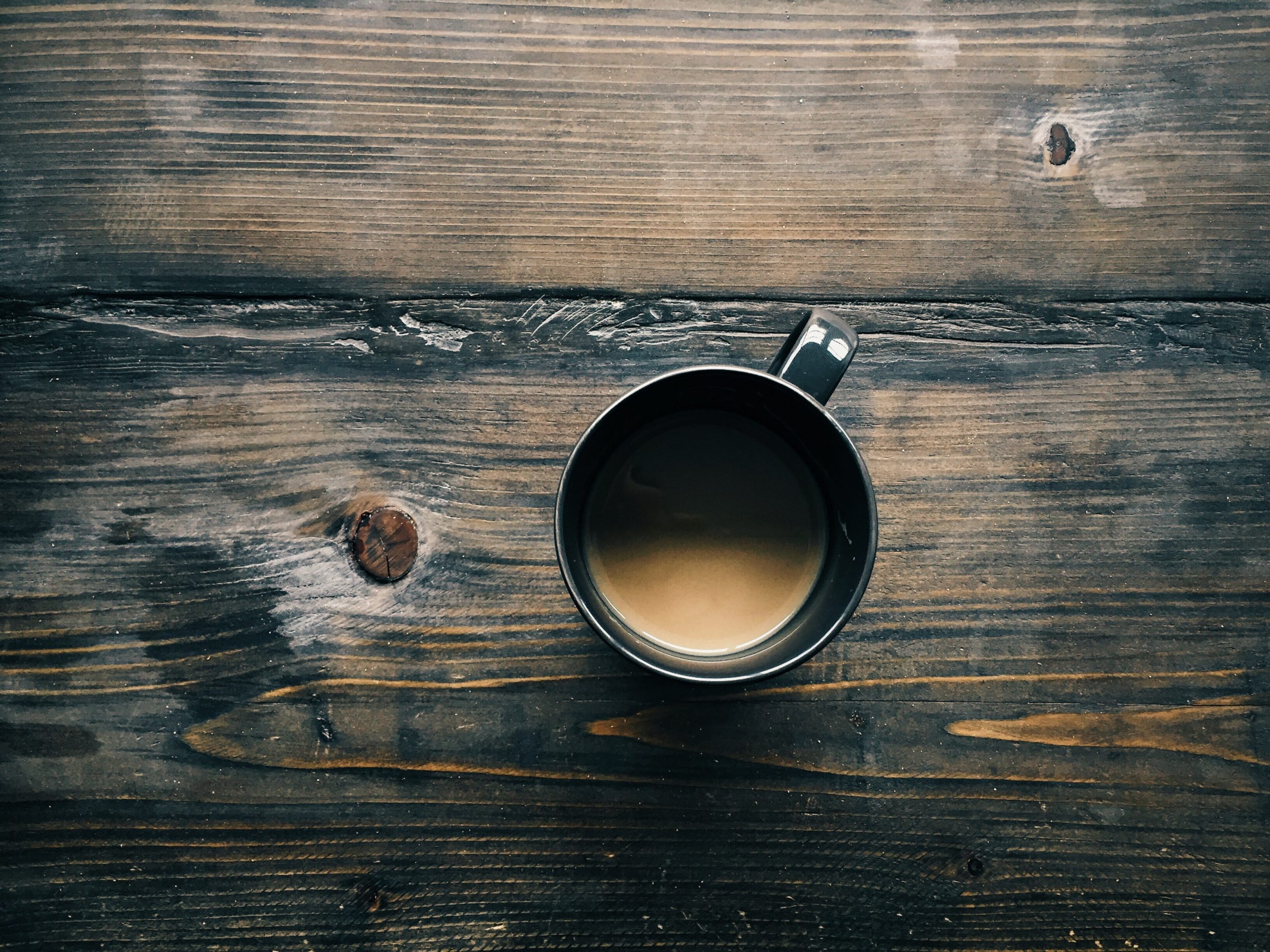 My mum is a gardener and sometimes works with a friend and fellow gardener called Don who takes care of hard landscaping, hedges and tree felling.

As you’d expect given the nature of their work and the kindness of their clientèle (this is Norfolk after all) they are often offered a hot drink when arriving at a job. I’m told that it generally goes something like this:

This is the common exchange and usually ends up with Don getting a steaming mug of tea (or coffee). The thing is that Don has an exceptionally bad sense of taste and cannot distinguish between the two, so to him it doesn’t matter what’s in the mug, he just wants a hot drink.

The warmth and/or caffeine are just as important in this case as the taste of the drink or how it’s made (instant or filter, for example), and I have often wondered if the same can be said of wine in certain circumstances.

With a dead heart I can report that the trials and tribulations of 2020 (with more to come in 2021 given the shit show state of Brexit*) have helped to answer this question, offering numerous occasions to test the theory.

What’s obvious is that sometimes you just need a drink – something to take the edge off – and quite frankly it doesn’t matter what it is. There’s a time and place for choosing the correct wine, ruminating about its provenance and production method, discussing what food to pair it with, serving at the optimum temperature etc etc…. but sometimes you just need to knock the proverbial buzzard off the shit wagon.

A friend at the school gate recently told me that her father would often reach for the “cooking wine” after a hard day at work, seeking an instant hit of alcohol and warmth and the comfort that comes with the familiar taste of wine, any wine.

My quick-fix vice is colder-than-it-should-be white wine, although at this time of year a high-alcohol red that’s been sitting next to the stove for a few days is just the ticket too. This isn’t a celebration of cheap wine, rather a celebration of wine in all its forms and the joy that a hit of alcohol can often give regardless of its provenance, price and quality. It can be a release valve and a gateway from one part of the day to another.

A winemaker friend put it very succinctly only last week. “Don’t over think it, just drink it,” he said. He cited Sauvignon Blanc as his go-to in the moments when he just needs a drink without the discourse or dissection. And he doesn’t even like Sauvignon Blanc. “Sometimes that’s just what you need though, the more pungent the better,” he added.

Musically perhaps this is the equivalent of putting Queen on the turntable instead of Pink Floyd, Shed Seven instead of The National. Often the familiar and well-trodden joins the dots in the mind and creates a shift of mood far better than something that takes thought or energy. This gear shift after a stressful day needs to be quick and unthinking – who really remembers the taste of that first glass of wine after putting the kids to bed? These are the drinks that don’t touch the sides, the wines where substance takes precedence over taste.

So why not kick things off with a large glass of Chilean Merlot and Another One Bites The Dust as a stepping stone to that intimidating Hemel-en-Aarde red blend and Bloodbuzz Ohio? It might help to make the “premium” wine taste that little bit better too.

For the record, it turns out that Don the gardener is a wine drinker too, which goes some way to affirm what I’ve written about above. I assumed – given he cannot taste what’s in the glass – that he has no preference over colour or style, but I’m told he enjoys red wine more. It’s a colour thing apparently, but that’s a discussion for another time. Right now I just need a drink.

*At the time of writing. By now we could all be basking in the sunlight uplands. Yeah yeah.

Image by Mikesh Kaos and Unsplash