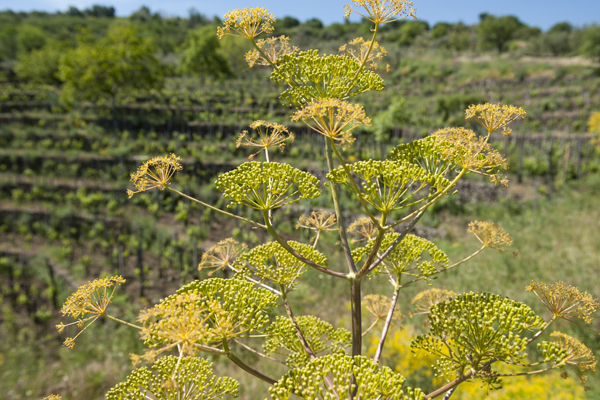 As far as wine regions go, Mount Etna could be described as a wine geek’s wet dream. Volcanic soil, obscure indigenous grape varieties, high altitudes and pre-phylloxera vineyards are just some of the highlights.

Not surprising then, that the region’s home to some pretty stellar wines, as I discovered in September 2012 when I visited the area. Indeed there’s an ongoing renaissance happening in Etna, as the world is starting to discover that there’s life beyond Sicily’s “quaffing” Nero d’Avola.

It’s simplistic just to state that the soil is volcanic. The soils and climate vary widely – from sandy and humid in the South, to arid and pumice-laden in the North. Etna isn’t static either – take a jeep up to the crater, and you’ll see roads which are relaid on a monthly basis, as the continuous eruptions change the landscape. Each new outpouring also alters the chemical and mineral make-up of the soil. Agronomists are kept busy here – for example, at Cantina Nicosia, a soil analysis is performed at least once a year.

This ever changing environment combines with local grape varieties that seem to have chameleon-like properties: First, Nerello Mascalese, king of Etna Rosso. Nerello Mascalese has been compared to Nebbiolo and Pinot Noir: both understandable comparisons, as it ripens late, has impressive acidity and robust tannins that need taming, ageing or both.

Just try the single vineyard “crus” from Passopisciaro or Tenuta della Terre Nere to see how expressive Nerello Mascalese is of its terroir. Everything from light, perfumed fruit-forward wines to leathery, smoky and heavily tannic cuvees is possible.

Nerello Capuccio is more of a bit-player to Mascalese, used as a blending partner in small quantities (the Etna Rosso DOC regulations don’t permit more than 20% in the blend) to add colour and roundness. A few producers, the redoubtable Benanti included, make a varietal Capuccio – fair play to them, but this isn’t where greatness is to be found.

Etna Bianco is all about the Carricante – which must make up at least 60% of the blend (the rest can be other local varieties such as Catarratto or Minella). Carricante seems no less versatile than Mascalese. It can be vinified as a fresh, aromatic style, with more than a nod to Sauvignon Blanc, but the best traditional styles have a distinctive savoury note. Ageing can turn it into something closer to Chenin Blanc or Riesling, with spicy, honeyed flavours replacing the primary fruit. Etna Bianco Superiore wines, which must come from the commune of Milo, frequently live up to their superior name.

It goes without saying that both red and white Etna wines tend to have wonderful minerality, with smoky or flinty notes, and – in the whites – a salty, iodine tang on the finish.

I was heartened to see that Etna producers are increasingly restrained in the use of oak. Although a few producers use new French Barriques, it’s much more common to find old “botti” (large oak barrels holding 2,000-5,000 litres) being used for ageing. However, Nerello Mascalese can be startling in its intensity, when the focus is on the fruit, rather than any interventionist winemaking – Tenuta di Fessina and Chiara Vigo spring to mind as good examples. 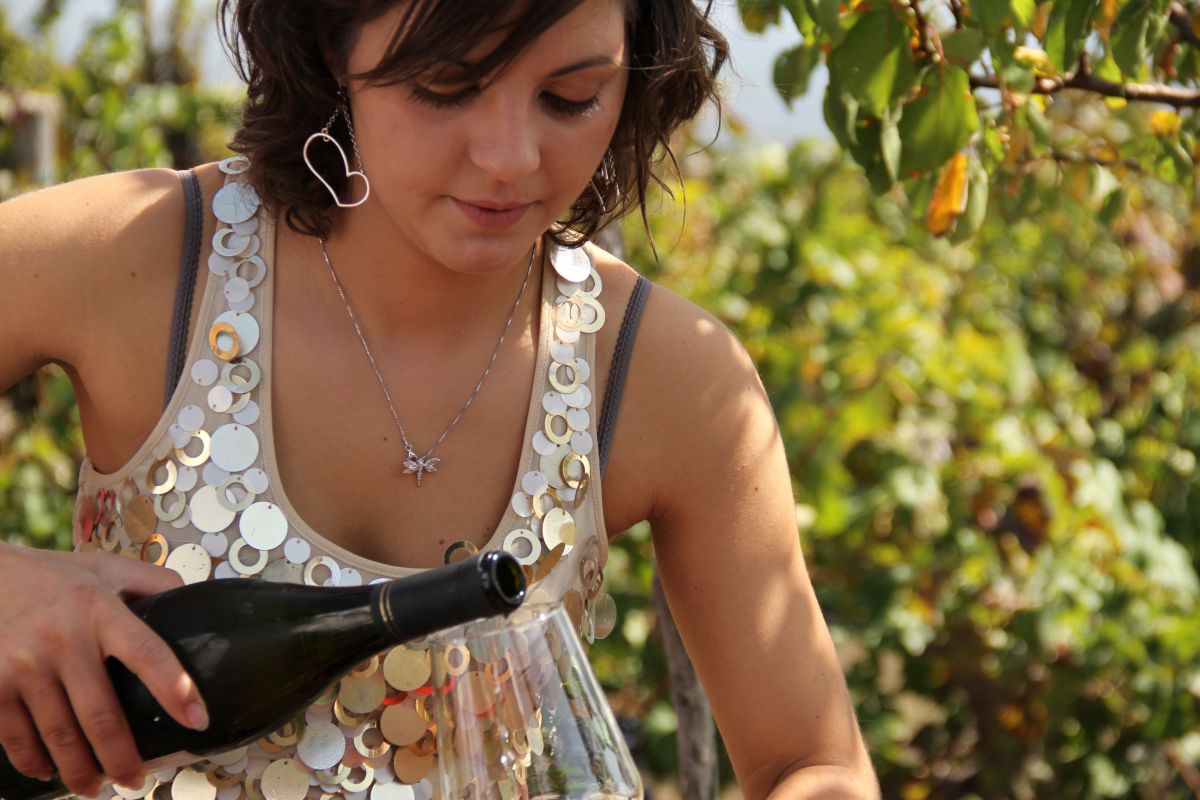 Although the focus is overwhelmingly on Etna Rosso and Etna Bianco, rosé and sparkling wines also have their own Etna DOCs. The sparklers can be very good indeed – Benanti and Cantine Russo make excellent examples.

With Sicily as a whole more established as a value producer, Etna has a great USP with its largely artisanal, high quality production. The challenge? These are expensive wines to produce. Etna’s vineyards are small, scattered parcels, dotted around hard to reach high altitude locations, and the DOC regulations require hand-harvesting and no irrigation. Whilst having these built-in regulators ensures consistent quality, it is arguably a barrier to more mainstream appreciation of the wines – prices are steep (£20 – £30 is the most usual price bracket for DOC wines) and volumes often minute.

A clutch of larger producers are achieving good quality whilst bringing more affordable wines to market. Step forward, Cottanera and Cantine Nicosia – both have wines on the UK market for under £10. “Large” is relative though – Etna doesn’t currently have an estate bigger than Cottanera’s 55 hectares.

I tasted some 110 wines from the region, during September and October 2012. I’ve selected 25 which made a particularly strong impression. This is a personal selection, and not necessarily representative of the region overall – for example, there isn’t an Etna Rosado in my line up. Most of these wines now have UK distribution, although you’re more likely to happen across them on wholesaler or restaurant lists at the moment. The Wine Society offers the most accessible introduction to Etna’s unique terroir, with a selection from the Nicosia range.

Simon Woolf writes about wine at http://themorningclaret.com. His article for Palate Press on winemaking in the Etna Region was awarded “best content” prize by the Etna Consorzio, at this year’s EWBC conference.