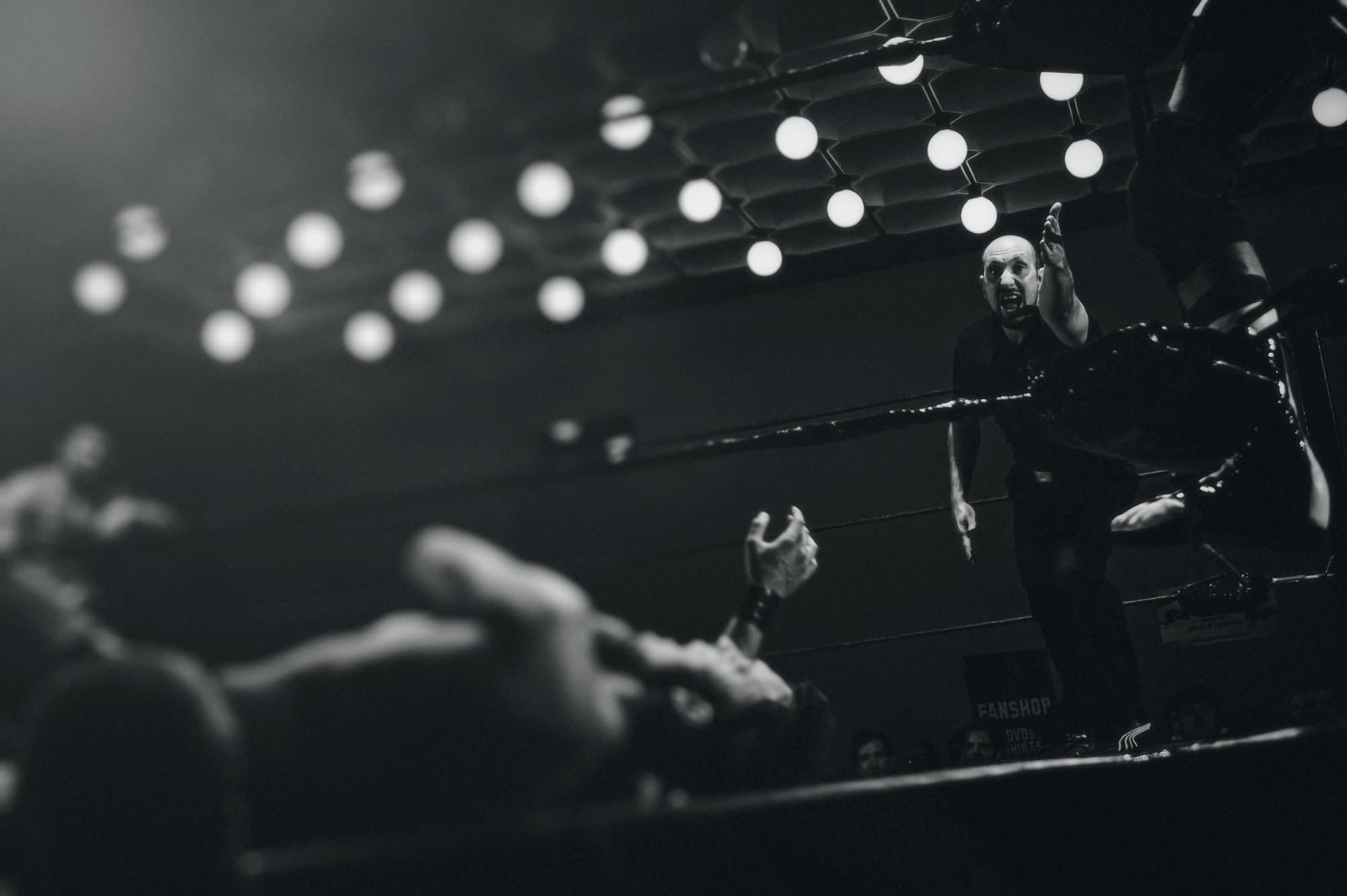 In the early days of What Wine? magazine, the editor considered it a novel idea to invite actual consumers along to our tastings. If they were celebrities, even Z list celebrities, all the better. That’s how the professional wrestler Mick McManus came to be on a panel assessing Spanish reds. Mick had a great time. So good in fact that his notes were illegible. “Suits my taste”, scribbled alongside one toothsome red, were the only words we could use. When the magazine hit the shelves, the u had been substituted for an h. I still blame the typesetters rather than the sub-editor. We never heard from the Dulwich Destroyer himself, who might (just) have seen the funny side of the typo.

Was Mick’s taste shit? Not really, although he definitely belonged to the “I know what I like” school of wine appreciation. Just as most wine professionals wouldn’t know how to execute a front chin lock or a camel clutch, so Mick struggled to express his thoughts about the finer points of Tempranillo. He wasn’t alone in that. Back in the mid-1980s, wine was much more class-ridden and elitist than it is now, at least in Britain. It’s easy to forget what part Oz Clarke and Jilly Goolden on the BBC’s Food & Drink Programme, the supermarkets and even What Wine? played in democratising wine. So did the rise of the New World, especially Australia, which made wine more accessible. Buttery Chardonnay, mate? Suits my taste…

I think people are less intimidated these days. Every now and then a tabloid will run an article criticising “wine snobs”, usually when we’ve rated something cheap and cheerful from a discount store more highly than a “fine wine”, but the piece doesn’t get much attention. Wine has entered the mainstream. It’s become our favourite drink, a liquid that’s both popular and widely available. It’s relatively affordable, too, despite the ludicrous levels of duty we pay in this country, about to get higher still if the government has its way.

And yet sometimes I wonder if the wine business has missed an opportunity. Have we demystified wine too much? The average price of a bottle is still stuck at around £6, which is almost certainly a drop in real terms since Mick McManus’ day, and excludes huge swathes of the wine world. Burgundy, Barolo or the Barossa Valley at £6? Good luck with that. Yes, there are plenty of people who drink more expensive and – not always the same thing – more complex wines, yet most consumers are happy quaffing something that’s fruity, reliable and easy to pronounce. Merlot. Sauvignon Blanc. Pinot Grigio. Prosecco. White Zinfandel. I’d argue that we wine professionals have failed to inspire them.

Does this sound elitist? I don’t think so. I would never criticise anyone for drinking something they enjoy. But part of the pleasure of wine comes from developing your palate. You don’t need to become a Master of Wine – who needs them, eh? – to get more out of wine. Our failure as an industry is that, with a few exceptions, we haven’t made learning fun. Most consumers are stuck at wine’s base camp, as it were. Should we not tempt them to look up? To begin to ascend the mountain?

I was listening to Radio Three the other day and, quite by chance, tuned into a programme called Building a Library. Presenter Andrew McGregor and the pianist and Guildhall professor Lucy Parham were discussing Rachmaninov’s 2nd Piano Sonata. What was fascinating was listening to them chat about different recordings of the same piece of music and how much they varied. Vladimir Horowitz, Vladimir Ashkenazy, Nikolai Lugansky and Boris Giltburg, all exceptional musicians, approached the score in very different ways, expressing their own personalities and technique but also trying to mine its emotional core. The discussion wasn’t off-puttingly highbrow or arcane. More than anything, it helped you to understand the sonata better and, as a result, enjoy it more.

Could you imagine wine being discussed in a similar way on the radio? It might be going too far to compare, say, six different Clos de Vougeot bottlings, teasing out their nuances, but what about a show that put half a dozen Chardonnays under the microscope and talked about them? Believe me, I’m not looking for any more work. But such a programme might just encourage regular listeners to explore wine with greater confidence. I reckon Mick McManus would have approved.

Originally published in Harpers. Photo by Martin Kníže on Unsplash