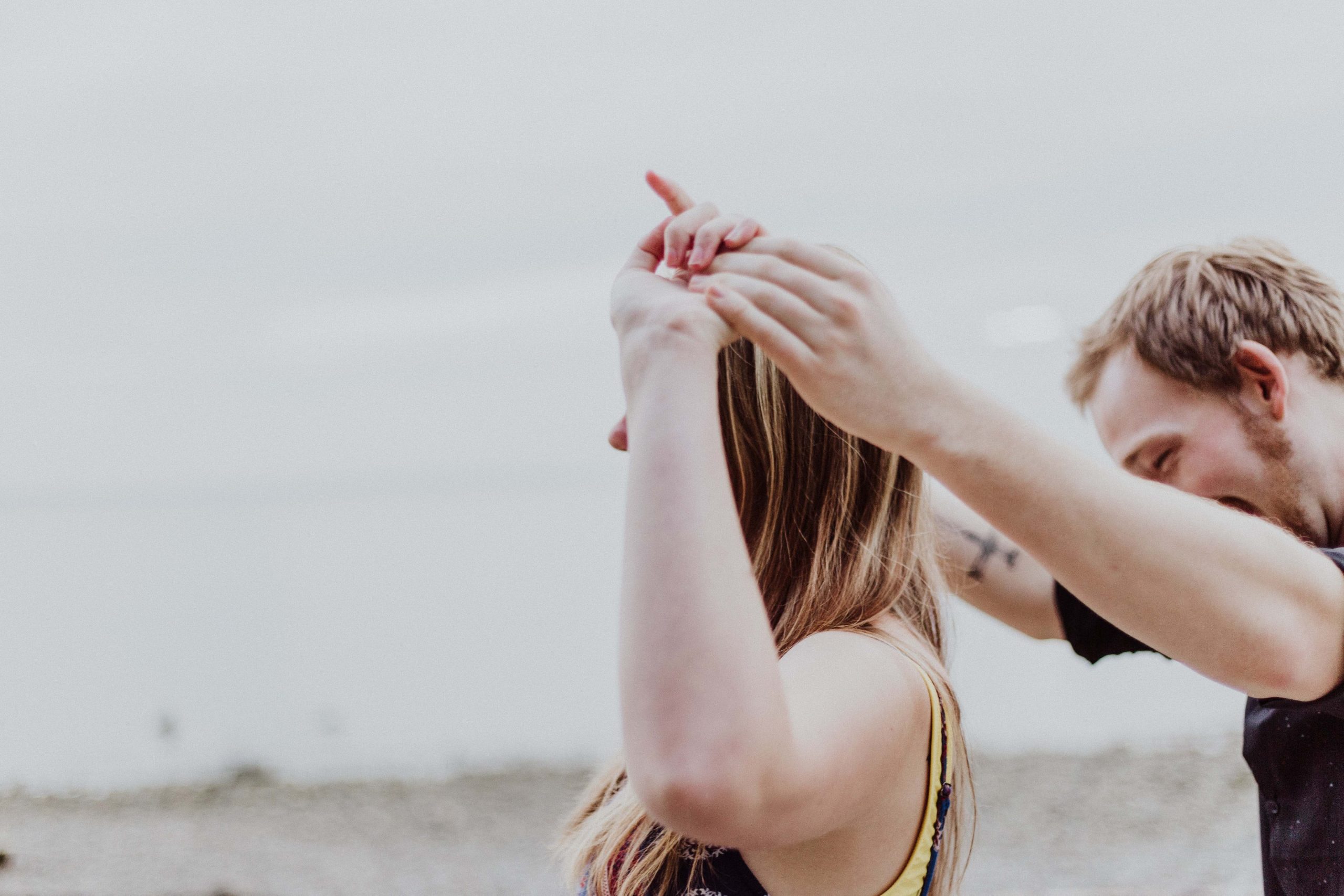 One of my New Year’s resolutions has been to buy wine from different sources. In the same way that I love the diversity of what the wine world has to offer, I enjoy trying out new vendors, be they bricks and mortar shops or online merchants. Normal women, according to my mother, buy shoes instead.

I’m ashamed to admit that one of my forays was motivated by a special offer or, more specifically, a big fat voucher for money off a first order. I know I should have known better, but I fell for it. It was pretty disastrous: the wines were unmemorable and the communication was outrageously matey, involving big naked hugs, angel wings and solemn pronouncements about how I was on the path to redemption. OK, I’m making the last bit up.

The experience reminded me of a first date when the guy launched himself at me upon meeting – in a car park – to kiss me full on the mouth. I fled as soon as I could and never saw him again.

The comparison isn’t as fanciful as it may appear. Compatibility with a supplier of something as exciting as wine is, to me, is as crucial as it is with a boyfriend.

In the nineties I was stuck between two worlds: not cool enough to shop at Oddbins and not posh or rich enough to go to a traditional wine merchant. It pretty much echoed my love life until I met my husband.

Supermarkets and Majestic became my best friends. I could shop in relative anonymity, follow wine writers’ recommendations – yes, I am one of these weird people who think experts know best – and indulge my hobby without incinerating my credit card. Maybe shopping for wine at supermarkets is the equivalent of being married, and wine recommendations the equivalent of reading one’s horoscope? Apologies to all the happily married people out there.

In more recent years, I have strayed from Sainsbury’s, where I still shop for food, can’t be bothered to go to a big Tesco, don’t have a Co-op or Morrisson’s near me and never found much to excite me at Asda. In typical middle-class fashion, I patronise Waitrose, especially when they have 25% off, and Lidl because they do have some good stuff and I have two grown-up daughters who steal my wine. I keep them in mind when I meet someone new. Not that they’d steal one of my boyfriends, but I want them to approve and ideally find the lucky man safe, if possibly a bit boring.

A couple of attempts to buy from different sources didn’t work. One online merchant was offering a wine at £5 more a bottle than Sainsbury’s sells if for. I understand their cost structure isn’t the same, but it put me off. Similarly, I once had dinner with a date who told me ad nauseam how well he’d done for himself, only to suggest we split the bill at the end. In both cases I felt conned.

Some online suppliers had such tiny ranges I struggled to fill my basket, or rather reach the minimum order to qualify for free delivery. Yes, I am mean on top of everything else. Those were like the maybes, the men you meet and like but not quite enough, without really knowing why. The conversation peters out, like my abandoned, half-filled orders online.

Then you have the ones who only stock anonymous wines, own brands clearly made to order so that price comparisons are impossible, the catfishes of wine with fancy back stories that only exist in an alternate reality. You can spot them because, when you Google them, they’re only available from one merchant and the producer is impossible to trace.  I sadly used to sell some of these wines.

Some new online merchant are too edgy, like the polyamorous types on dating sites. I am curious but cautious and too old to change my ways. Lots of consumers are, and mistakes in wine or in love can be expensive, albeit in different ways.

Some others I’d like to try, but I’m not sure. They’re friends or people I interact with on Twitter – hello Bin Two! What if I place an order and don’t like the wines? Won’t it be like sleeping with a friend and then regretting it and losing the friendship? I may be overthinking it.

Independent wine merchants are great and I am lucky to have a few good ones where I live. But wine is heavy and also, strangely, I now like to browse without anybody watching. Maybe I’ve spent too much time on online dating sites.

Yapp has become one of my default choices. I’m not in love with mixed cases – that bloody independent streak again that’s done me no favours – but I reluctantly accept to be guided in my choices, as I like most of their wines, especially the whites and rosés. They’re my slightly bossy long-distance relationship.

The Wine Society are always good to fall back on and using my ex-husband’s account to shop with them makes me feel like I am breaking the rules, as if I were dating one of his friends or colleagues. I’d like to stress I never have. Or would.

Then just before the end of January, I met the one. Not the man, sadly, but the wine supplier from heaven. I admit, I am hard to please, being a cynical wine professional of a certain age with a huge curiosity and a tight budget.

I was looking online for a specific wine and groaned when I realised it was only available from yet another company I’d never heard of called Vin Cognito. I entered the site with the grumpiness I’d show at a party a friend had begged me to come along to. Straight away I spotted familiar faces, sorry labels. Hello Atma, hello Jamet, hello Envínate, hello Norrel, a former colleague of mine. Greek wines! Are you inviting me on a holiday in the sun? On a first date? I was in wine heaven and spent much more than I meant to. Crucially, the wines sat in the sweet spot for me, between £10 and £30.

Will I order from them again? Yes. Will I stray? Yes. That’s the fun of wine isn’t it?