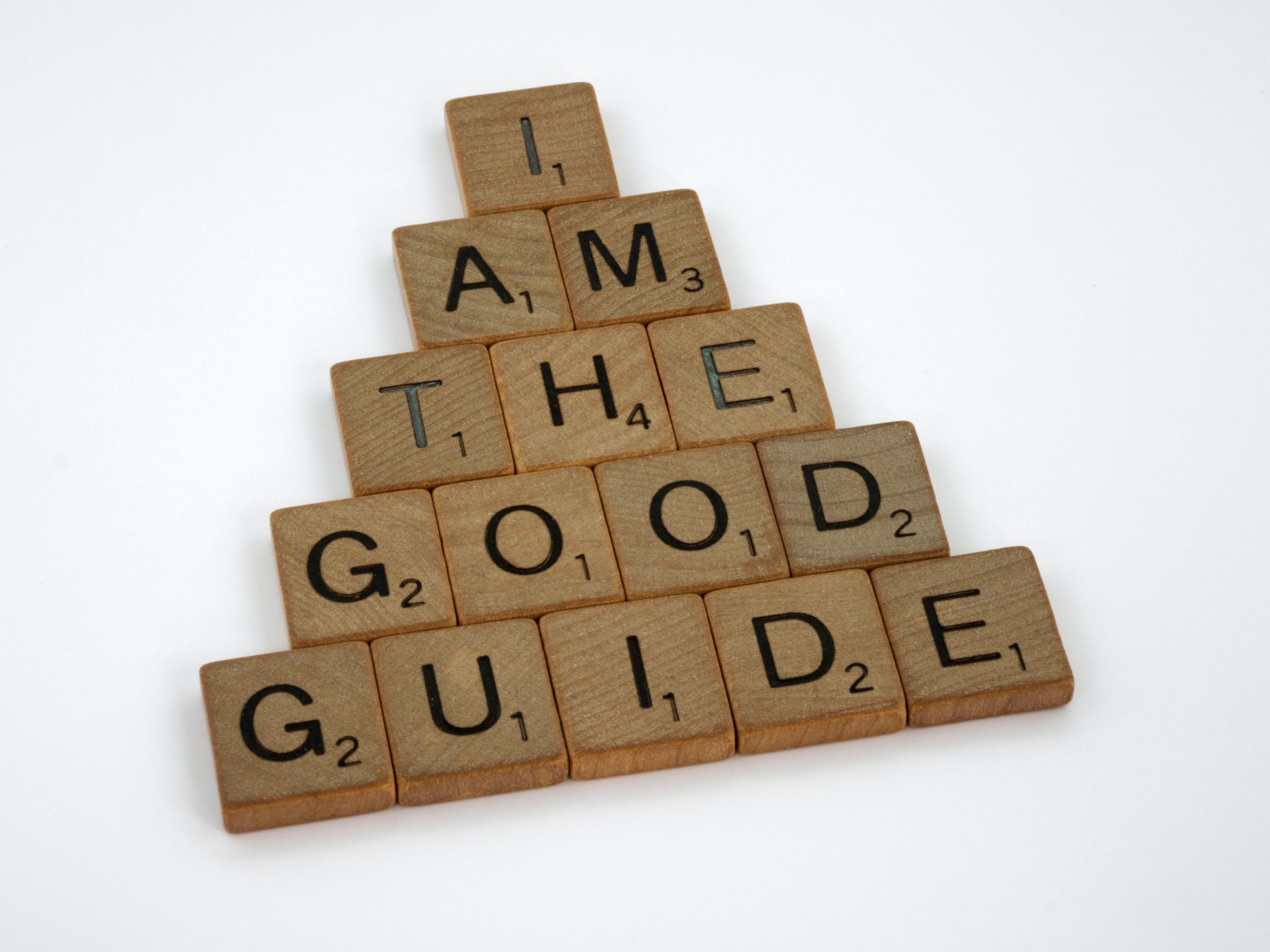 Another year, another attempt to save wine criticism from the forces of darkness. The newest gallant is Lisa Perrotti-Brown MW, whose contribution will apparently be unbiased wine criticism without the conflicts of interest with which, she alleges, the industry is rife.

There are many things to ponder in the comments Perrotti-Brown made to The Drinks Business, such as if someone will ever start something in America without shouting that everyone else does it badly (I guess we can be thankful for the small mercy that it didn’t take up an entire book this time around). One can also marvel at the gravity-defying properties of the scales in Perrotti-Brown’s eyes – it took 13 years at the Adam of wine scoring, the Wine Advocate, including eight as editor-in-chief. There is, moreover, the always entertaining spectacle of someone burning down their boss’s house. A quoted press release refers to “the high ethical standards initially [emphasis added] championed by Robert M. Parker, Jr.”, so we can come to our own conclusions on what Bob did eventually. I guess there is now a bunch of critics at the Wine Advocate insisting we have to wait for Sue Gray’s report.

Every new publication deserves a chance of course, even if it’s a bit difficult to see much new insight in comments such as “an accurately written, meaningful tasting note can (…) be even more valuable to consumers [than scores]”. As for non-scoring content, the promise is for “exciting journeys into the lives of the people from the regions we cover, with in-depth features and visual storytelling”. There are plenty of those around, which are often indistinguishable from advertising copy, so I am particularly intrigued to see what The Wine Independent, as the new outlet is called, will bring to the game.

Given Perrotti-Brown’s Napa base and loudly declared aim for honesty, this has the potential for some very exciting content. (“Jason is a tech millionaire who knows diddly-squat about wine, but thinks a winery might finally get NBA players to return his calls. He has something of the sexual predator about him, which would explain why he has that particular New York law firm on a retainer. His wines taste like oak chips soaked in vodka Red Bull, and they have already sold out, mostly to the yachts of his tech bro buddies who were recently told you shouldn’t be drinking beer post-IPO. Serve with Soylent and sociopathy.”) I really hope they hire me as their English wine correspondent.

Facetiousness aside, there are good reasons why a new publication can make those claims with a straight face. There are few things that are attacked as often as the ethics of wine critics. Mind you, not from the fabled consumer, whose good everyone is supposedly looking after, but from their biggest beneficiary, the wine trade itself. The whole enterprise has long struck me as both counter-productive and redundant, if perhaps unavoidable human nature being what it is.

Naturally, I am not claiming that there are no bad practices. If there is a critic out there who charges amount X to give score Y, then they should be called out, as it would make a mockery of the activity they pretend to pursue. But I would be surprised if that were the case, as the market dynamics simply aren’t favourable. While critics remain relevant as a group, establishing trends and popularising regions, for the vast majority of wine there is no single critic that yields enough power to be worth bribing. As with most of us, their virtue remains pure because there is little ROI at their price.

The industry’s ire though is directed not so much at outright payoffs, as at what The Wine Independent’s co-founder refers to as “shenanigans”, i.e. potential conflicts of interest that might influence the final score (because, let’s not kid ourselves, this is always about the score). Do consumers know that wine producers are invited to advertise to a magazine when they get a good score? Are consumers aware that wine competitions charge to rate wines, and then charge again for the stickers? Has anyone told consumers that the critic might charge to hold events featuring wines which they have scored?

One hopes that people of legal drinking age are largely aware of the realities of commerce, even if they are not aware of the specifics of each sector. Sadly, such are the ways of the world that professionals rarely disclose the grey areas of their practice if they’re not legally obliged to do so, or see a USP in the disclosure. I sympathise with the naivete of the wine trade, however, so let me provide a helpful example. It is a well-established fact that, unless imbibed in miniscule quantities, alcohol can cause weight gain, anxiety, dependence, aggression, heart trouble, and an impressively extensive collection of cancers. And yet, mysteriously for a group with such strong pastoral concern for the consumer, few wine producers slap these facts on a label, and even fewer sommeliers have ever contested my request of another bottle. And yet one could hazard that these afflictions have a tad more of an impact on the consumer than buying a Bordeaux that is slightly worse than what a critic actually thought.

I mentioned “the vast majority of wine” not being worth bribing critics for, suggesting there is an exception where it might. That is wine as an investment vehicle, a relatively new phenomenon that creates both incentives and mechanisms for dubious practices. I would be entirely unsurprised if that segment is not squeaky clean. And yet, I struggle to muster much sympathy for those affected. There is something particularly disagreeable both in the prices investment wines fetch, and the concept of wine investment itself. The stock market can at least claim the fig leaf of providing companies with external investors and immediate liquidity. In wine, returns materialise years later and are mostly made by a parasitic superstructure; speculation and profiteering are left standing naked in priapic glory. There are few buyers more deserving of caveat emptor.

You might be thinking that 1,000 words later I have not said if wine writing and criticism have ethics and, if so, what those should be. You won’t be surprised to hear I have thoughts – but that’s a discourse for another day.

Photo by Brett Jordan and Unsplash