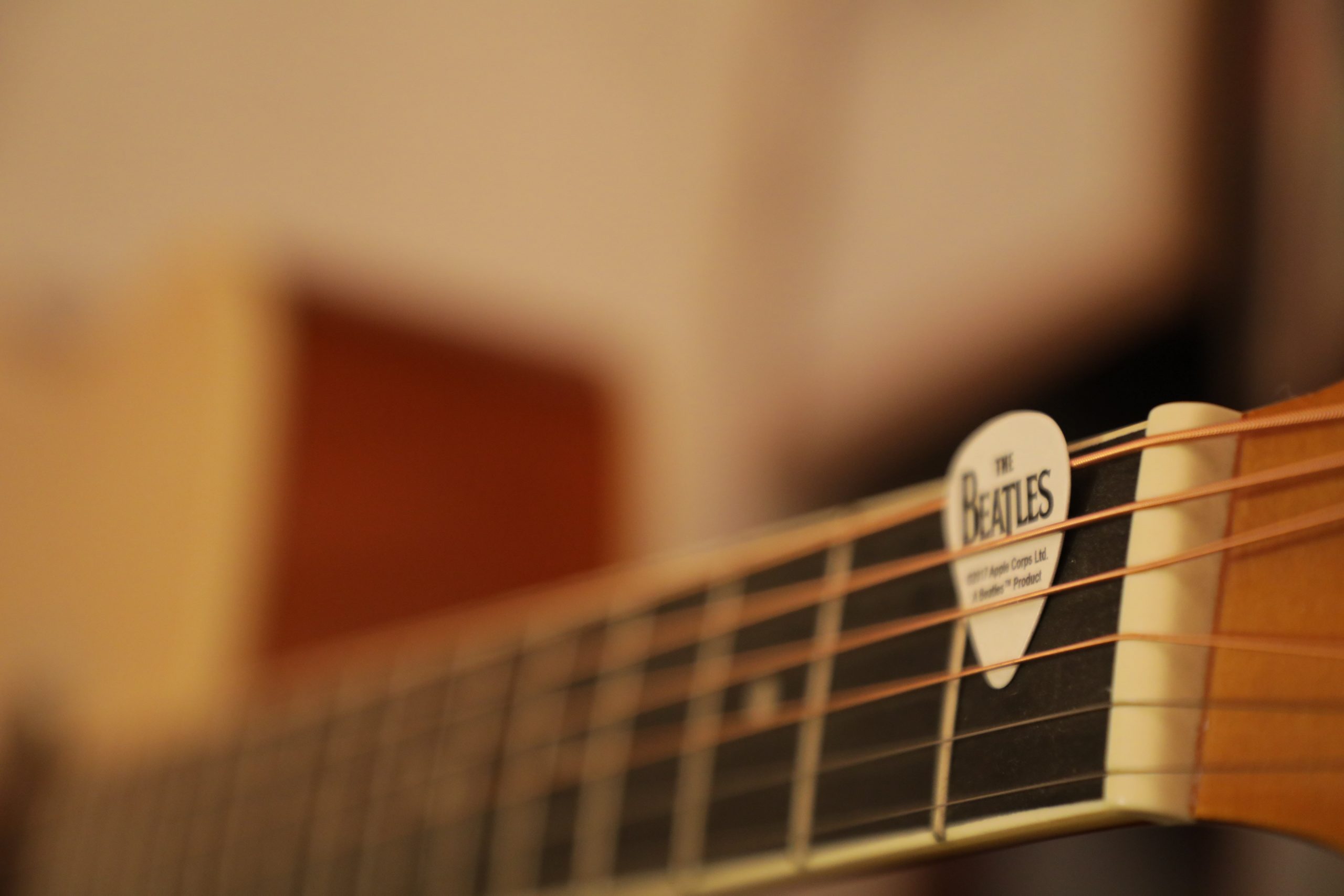 Old wines are like cocaine: I’ve only ever enjoyed someone else’s. I’ve never bought my own. Noblesse oblige and all that. It’s not that I’m not grateful – or appreciative.  I very much am. Twenty years in the wine trade, doing everything from keeping tabs on auction sales, to helping vacuous Bon Chic Bon Genre types in the Marais select another cut-price Bergerac, lends one an appreciation for old wines in all their forms.

This one in particular was a 1962 Château d’Yquem. Now, let’s not pretend to be cool about it, or bolshie – it’s an impressive bottle of wine. I recognised the capsule in my friend’s fridge immediately, as well as the rough-at-the-edges label and the Barton & Guestier sticker underneath. It stood in the fridge with the New Year’s Eve leftovers and the evening’s dessert like Jimi Hendrix in a supermarket queue. Actually, let’s make it a touch less anachronistic: like Elvis Presley in a laundrette.

In any case, the bottle’s bloody impressive. It’s a wine made from fruit that was picked when Charles de Gaulle was running France; when Algeria gained its independence; when John F. Kennedy was president. It was the year Marilyn Monroe died and the Beatles released their first single; Dr. No was in cinemas during harvest and the Cuban Missile Crisis was in the news while the juice fermented. It was the year James Meredith became the first African-American student admitted to the previously segregated University of Mississippi.

Most of that I’ll admit I had to look up but, come on, it’s awe-inspiring. My dad was 22 at the time. And it’s sat next to the jar of mayonnaise and the pickles in the fridge of a house in a country town. It’s hard to know if you can ever rise to the bar it sets. Should you try to? Should everyone don suits and slip the Ray Charles onto the stereo? Should we slip Dr. No or The Loneliness of the Long Distance Runner into the DVD player? Should we at least comb our hair?

We did none of those things. So first off, there’s that feeling of slight inadequacy before we commit to opening (and thus desecrating) a piece of history.

Secondly, there’s opening the thing. This involves a panoply of gadgetry and a weight of expectation (under which most mortals would crumble) – luckily the owner of the bottle came prepared.

Then there’s the degustation. And here’s the nub: what parameters do you use to judge this wine? Do you (should you?) even “judge” it? Let’s play the game and say that you can. First up, the wine was still alive – wonderfully so. Classic Sauternes botrytis notes of heather and honey with additional layers of tertiary (think almost Sherry or Madeira) notes. But it was actually quite short and, to be honest, I would have hoped for more pronounced acidity and length.

So then what? Did I, sotto voce, dock it a few points? I did. But can you mark down a 60 year-old wine that’s still totally palatable? I mean, should I really be scoring it? If I do give it a score, is that somehow pulling a historic object into my own crass, point-scoring exercise? Isn’t that what all wine scoring is anyway? The attempted allocation of desirability onto a third party’s labour. And now a time capsule of sorts.

But even self-confessed old wine freaks can’t help it. Some people record their impressions on a 100-point scale, listing the progression of aged wines over dinner, the ever-rising scores often looking more like the percentage of inebriation of the gastronome. Others I know of vote, at the end of the meal, ranking each old bottle in preference, producing a spreadsheet of democratic preferences. White men, eh? We just can’t help it. “Your top 20 wines of the 19th Century” as judged and ranked by someone with the moral compass of the age.

Furthermore, if we reserve reverence for these bottles, perhaps the reverence should also be incumbent on its original owner. Let’s be honest: it’s just old. The only difference between that Yquem and the Marlborough Pét-Nat we had at the same time was that the Yquem had been held onto by someone (or someones)  who had half a mind of what they were doing. And then on-sold it for pecuniary gain. The historical beauty of the wine – which still humbles me – is undermined by its status as a money-making pawn on the secondary market. People who say “it’s not like that” are usually exceptionally well-off.

Perhaps the only saving grace (and, it’s not a small thing, if I’m honest) is that it is being shared. It’s not always a completely selfless act, but it should be noted. And I hesitated about writing this because I owe a significant level of gratitude to the person who shared the wine.

But I’m giving that bottle a score. And the score is something like 92 points. That said, it’s getting into the 90s for a host of other reasons other than purely palate judgement. It’s roughly an 88-pointer with an extra four (and I could go higher) for wow factor. Which counts – it’s part of the experience.

But honestly, if you want the broadly approximate flavour profile and complexity in your white wines, there are a host of natural wines for which you can pay considerably less in order to give your tongue a similar titillation. And I’m being serious. It’s not identical, by no means, but it’s not run-of-the-mill fruit and oak.

I wrote an article-à-clef last year in which I used the clichés used to attack natural wines to deride aged wines. No one got it and I just made most people angry, but it didn’t come from nowhere. People slam natural wine lovers for following their blinkered party line when it comes to not judging their pet bottles as objectively as they should, but the same is true here. Outside influences are muddying the waters of objective assessment. It might’ve been a less-than-stellar bottle, it might be bowing out after 60 years, it might be any number of things. But would we give excuses to any other wine?

Photo by Charanjeet Dhiman and Unsplash