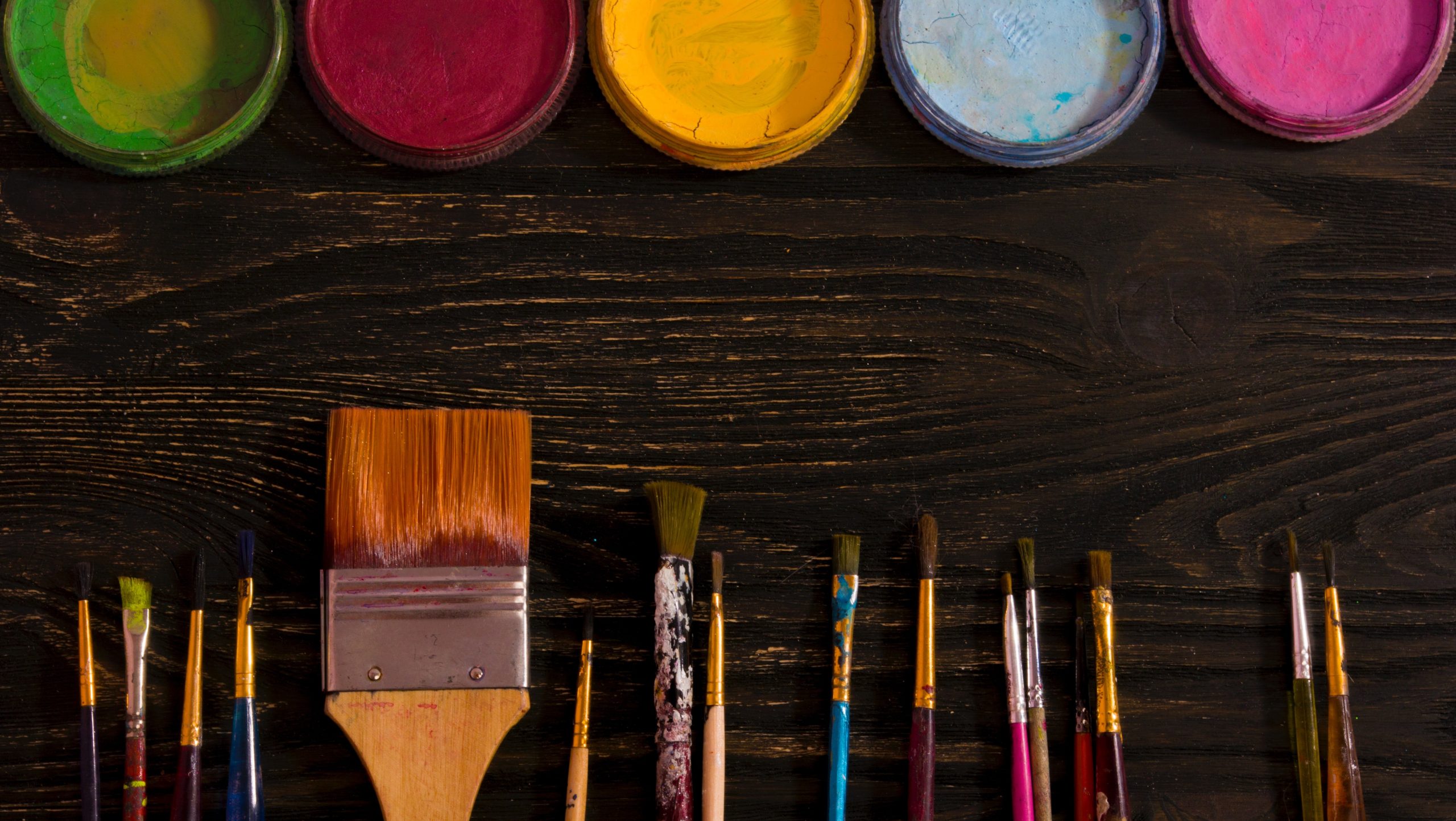 A couple of things have struck me recently. One was Richard Geoffroy, ex-chef de cave of Dom Pérignon, saying casually that he blends everything, even his breakfast orange juice. The other was a passage in Merlin Sheldrake’s Entangled Life (Bodley Head, 2020) about male orchid bees. They ‘collect scents from the world and amass them into a cocktail which they use to court females. They are perfume makers. Mating takes seconds, but gathering and blending their scents takes their whole adult lives.’

The idea of blending wine is much less fashionable at the moment than the idea that a wine should reflect its particular few hectares of this earth; should reflect it faithfully and transparently and to the exclusion of all else. That, taken to its logical extreme, would make the blender redundant: think of the umpteen different bottlings that German and Alsace growers do, though not so much nowadays, differentiated only by the colour and length of the capsule to identify different pickings. An intellectual exercise, that, and one for which not all of us have the time or the mental space. Do a tasting at en primeur time at Château Climens and you’ll be shown each day’s harvest, made separately and by then ageing separately, one barrel after another. Take it even further and you might make the wine of each vine separately, to compare with that of its neighbours in the long winter evenings. Those evenings would seem quite long, probably.

The different days’ pickings at Climens are later blended, and the result adds up to more than the sum of its parts. Blending is an extraordinary skill.

Cooks blend, too. If you’re a dedicated cook, making up your own spice blends carries more bragging rights than buying your ras-al-hanout off the shelf. Which provokes another thought: you know how foodies can be completely uninterested in wine? Even food professionals, even chefs, can have a huge blank spot where wine is concerned. Yet wine professionals (all the ones I know, anyway) are knowledgeable about food and usually rather good cooks. Cooking requires blending, but it’s done on the hoof – a bit of lemon, a bit of salt.

Is wine less interesting to some cooks because all the blending has been done by somebody else, a long way away and long ago? In the eyes of somebody who improvises with raw ingredients every day, wine might seem like a commodity: just another ingredient you buy in a bottle. Yet the skill required to put together a blend which will be even better in five or ten years’ time is arguably greater than the skill needed to adjust a dish at the last minute.

I bumped into Matthieu Longuère the other day. He used to be a sommelier and now runs courses at the Cordon Bleu school. They have students from 60 countries, he says, and not all have a wine tradition – and indeed, not all are interested in wine. They also might want different things from wine. If they like spice, they might want a wine that accentuates that. We might say, that match spoils the wine; but that’s what they like. Or they might want the opposite: something that dials back the spice, if they don’t like spice. So wine becomes an ingredient in a different way. They might prioritise the food where we automatically prioritise the wine. It’s another way of blending, in a sense.

But back to wine and only wine. Blending has a bad image. Non-vintage wine has an even worse image. Tabloid shorthand for a lavish, possibly fraudulent, lifestyle usually includes the phrase ‘vintage wines’. Single years get a better press, just as single vineyards are assumed to be better. But just as not all the single vineyards in the world are worthy of bottling alone, are all the single years that good? With climate change, perhaps they are. Certainly there is vintage Champagne every year now, and vintage Port too, if you include single quinta wines. But it has been suggested to me by a very mischievous source that the 2021 Bordeaux might prove, once on sale, to be slightly better than expected, simply because, with the rather good 2020s and the not especially great 2021s in barrel at the same time, in the same cellars… And why not, if the wine is better for it? It wouldn’t be the first time. The winemaker of Vega Sicilia cheerfully says that yes, we do that sort of thing all the time – VS’s Reserva Especial blends three years.

The logical conclusion of blending, though, is not a lot more desirable than the endless faintly different bottlings of perfect terroir expression. Once you start blending, there is no point in stopping at anything less than perfection – which probably means a glossy sameness. You can see it at tastings: expensive wines aimed at a monied and international market can be as polished and interchangeable as the visage of a CNN presenter.

Somewhere in the middle, though, in the realm of moderation, of commonsense, lies the real excitement. If you want thrills in wine you have to accept that terroir expression is an approximation, that minimum intervention is only relative, and that nothing is quite what it says it is. ‘It took years to understand how English Chardonnay could age,’ says Exton Park winemaker Corinne Seely, of its new non-vintage/multi-vintage RB 45 Blanc de Blancs. ‘Every year the weather is unpredictable and different, so we have to change things every year. So we blend together to express Exton Park.’

Exton Park the place is a man-made artefact, as well. Without human intervention it would still be covered in wildwood, the woodland that grew up at the end of the last Ice Age. That was cleared millennia ago: the man-made wine (woman-made, if you prefer) of today is expressing not a virgin landscape but one that is the summation of generations of people, their animals, their tax problems that made them handle the land this way or that, their struggles with the weather – it’s a blend of human history.

Is that over-romantic? If it is, it is no more so than the idea that a plant not native to a region might have some magical ability to articulate the secrets of a particular patch of earth. The marvellous thing about wine is that it’s human, and invented. Blending is magic – but like all the best magic it hides itself. The skill of the blender is to make you believe that the coin they have just pulled out from behind your ear was there all the time, and indeed probably grew there naturally.

Photo by Elena Mozhvilo and Unsplash