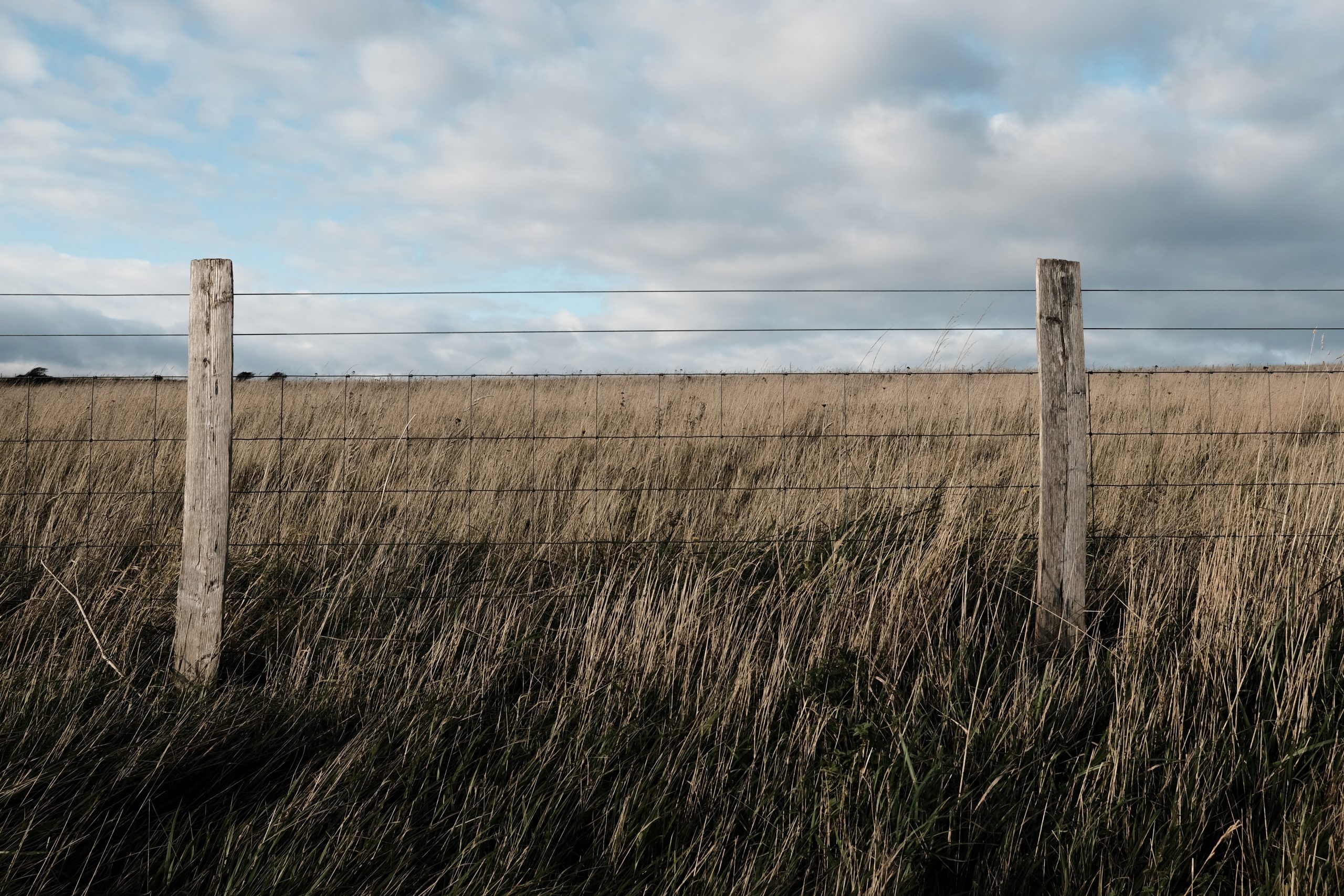 So much coverage of Brexit has been noise about symbols. Brexiteers obsessed over a return to “blue” British passports and an end to the “humiliation” of Burgundy-coloured ones. In fact, as those of us of a certain vintage recall, the old ones were more-or-less black, and in a completely different format to the new “blue” (black) passports.

Likewise, Boris Johnson boasted in his New Year message that “from simplifying the EU’s mind-bogglingly complex beer and wine duties to proudly restoring the crown stamp on to the side of pint glasses, we’re cutting back on EU red tape and bureaucracy.”

I confess I hadn’t noticed that, in 2007, the crown stamp on the pints I sip was replaced by a “CE” mark. In fact the CE (Conformité Européenne) pint is an example of the wide latitude enjoyed by EU member states on such things: it’s still the same pint, drunk only by us and the Irish. It’s also down to member states, not Brussels, to decide alcohol duties – which is why British wine duty has been far higher than most.

But I wouldn’t expect the truth to get in the way of a Government Brexit story. So it was with another classic of the genre over Christmas: the return of the “pint” Champagne bottle.

The story stemmed from a bone thrown to the Daily Telegraph by Foreign Secretary Liz Truss on 23 December. Truss’s spin doctors told the paper that she hopes this year to get rid of “hangovers” from the EU such as 75ml bottles. The Telegraph quoted Mark Driver, co-owner of Sussex’s Rathfinny Estate: he put down 800 bottles of his 2015 Blanc de Noirs in 50cl bottles, claiming that a “pint” is the perfect size for two people to share (the format was common before Britain joined Europe in 1973.)

So in fact this isn’t a return to pint bottles (ie 568ml) but to what Driver calls a “modern pint”. Whether the likes of the British Weights and Measures Association, campaigners for the “metric martyrs”, could stomach wine from such a tyrannically European vessel remains open to question. Why they’re such lightweights that two of them can’t polish off a full bottle is unclear too – though in fairness many of them are very old (BWMA President and sometime UKIP candidate Vivian Linacre died recently aged 93.)

I like Driver’s wines and admire his ambition at Rathfinny. And if he can sell 50cl bottles of bubbly, good luck to him. But we won’t be seeing Champagne sold this way: the Champenois are most unlikely to start making a few thousand bottles in a weird, hard-to-source size that would also require a change to their rules.

The story was fantasy – if a PR coup for Rathfinny. But it was also typical of ministers’ efforts to distract us from the real impact of Brexit. Theirs is the noise of Brexit – as opposed to its reality in the challenges it poses for the wine trade and other British importers and exporters.

These challenges have just become significantly greater for anyone importing from the EU, most of whom had a grace period exempt from customs checks in 2021. Yet only last month an Institute of Directors survey found that nearly a third of British companies importing from the EU were “not at all prepared” for the border checks that started on New Year’s Day.

The wine trade was hit first: imports of “excise goods” such as wine were subject to the full panoply of EU customs regulations and checks from day one of Brexit in 2021. Welsh wine merchant Daniel Lambert reports that last year the new requirements for complex documentation helped drive his average lead times for wine from the EU from one week to eight, and as much as 12 weeks in some cases.

British Bordeaux producer Gavin Quinney of Château Bauduc says that while his UK online sales have increased – he delivers from a UK bonded warehouse – his customs agents charge around €200 on half a lorry load of wine. He warns that “the worst is yet to come. I’m not sure how the new checks and controls will affect the wine trade. We won’t be shipping anything until the dust has settled on this.”

Such challenges make Johnson’s lies about cutting EU “red tape” even harder to swallow. They are a step backwards for a British wine trade that is surprisingly forward looking, whatever its red-trousered image. In fact our importers have historically, by definition, been ambitious and internationally focussed: more than eight centuries ago, Quinney’s predecessors in Gascony were exporting to Britain.

Ironically, it was this British trade that invented the 75cl bottle. As Bordeaux grandee Bernard Magrez writes, “we owe [the 75cl] bottle capacity to our British neighbours. This measure was actually chosen in the 19th century… To facilitate [volume] conversions during the purchasing process, a capacity had to be established which could produce a round number of bottles. Bordeaux’s British wine merchant houses therefore found a unit of measure which allowed them to divide a 225-litre barrel into 300 bottles, which was 75cl.”

In other words, our wine trade are precisely the kind of outward-looking, innovative operators frothed over by the likes of Truss as a “buccaneering” example of “global Britain”. They have made us the second-largest importer of wine in the world. This is a large part of what makes our wine scene so exciting and the range available here so wide compared to most places in Europe.

The trade is a British success story to be proud of. It will be a bitter irony if Brexit damages it, drowned out by the noise of ministers’ cynical prattle about pint bottles and crown stamps.

Image by Bilge Tekin and Unsplash