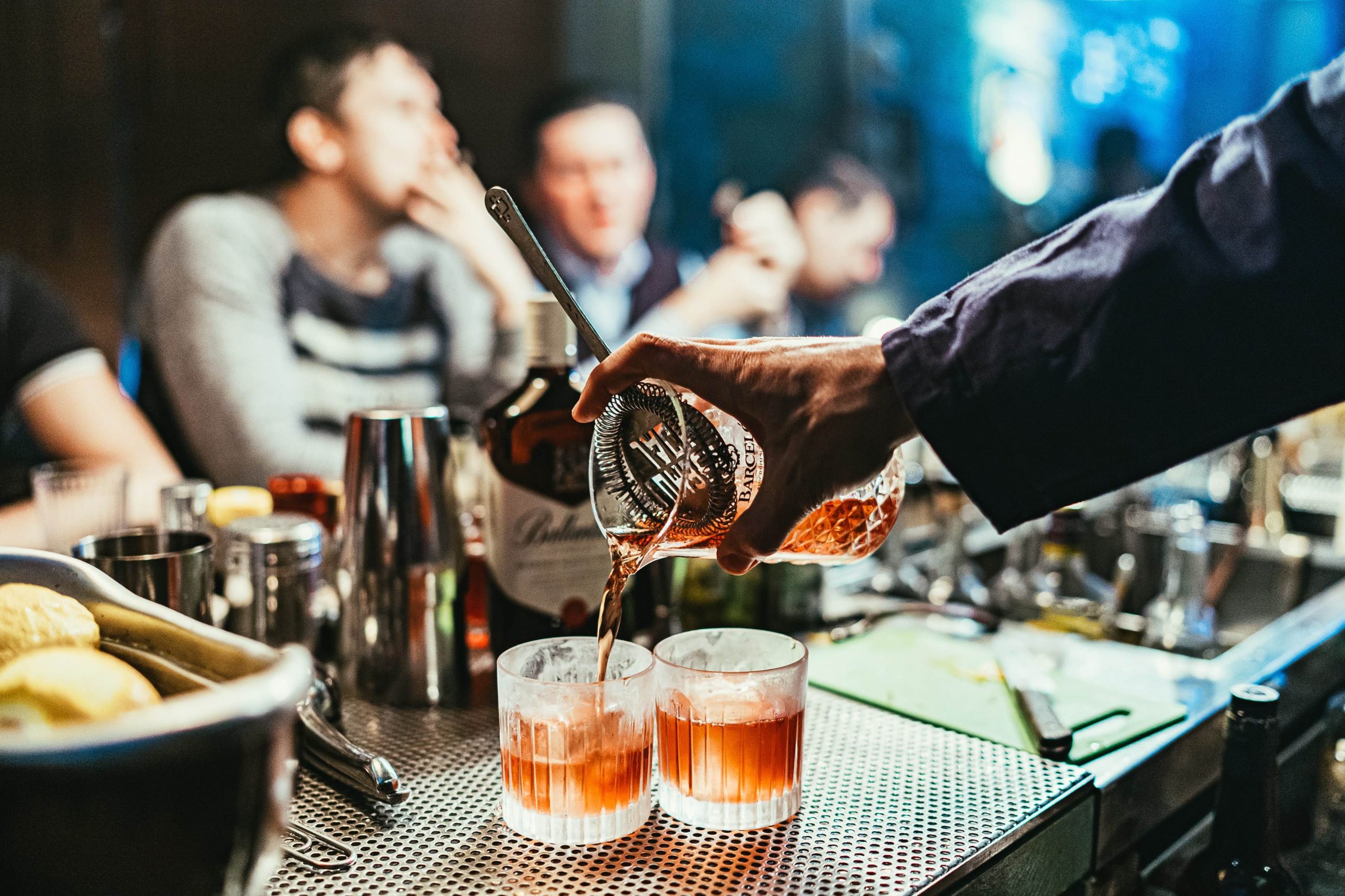 In some ways, Drunk is a defence of alcohol and intoxication, a counter-blast to what Slingerland calls “cheery New Age ascetics and dour neo-Prohibitionists”. He doesn’t shy away from the negative aspects of our favourite drug – what he calls the “dark side of Dionysus – but his aim is to place booze in its historical context. Our relationship with alcohol goes back 13,000 years. Indeed, citing what he calls the “beer before bread” hypothesis, Slingerland argues that the early hunter-gatherers were drinkers before they were farmers. Alcohol preceded agriculture.

Why did our ancestors drink? And, for that matter, why do we still consume something that is potentially dangerous and even lethal? The pleasure of getting high, or “mentally altered” is part of the answer, but there are other reasons too. In the rights dose, alcohol makes us more sociable and creative. It also alleviates stress, builds trust and, as Slingerland puts it, “pulls off the miracle of getting fiercely tribal primates to cooperate with strangers”.

The book is aimed at a general audience, albeit one that’s fascinated by a cuvée of history, neuroscience, archaeology, literature, sociology, anthropology and psychology. For anyone interested in booze – and if you’re reading this column I assume that you are – it’s a work that makes you think about your own rapport with alcohol.

It certainly made me think about mine. I’d never really considered what we might call the creative side of drinking. Slingerland argues that by targeting the pre-frontal cortex – the “centre of cognitive control” – alcohol frees us to think laterally. More controversially, he argues that human civilisation wouldn’t have developed as it has without it. And that in societies where there was no alcohol, people found other drugs to perform the same liberating task. Alcohol provides calories, albeit with little nutritional value, and can be used as a disinfectant, but it’s main attributes are pleasure and that loosening of control. Dionysus challenges Apollo for our attention.

Fascinated by his book, I caught up with Slingerland to record a podcast with him. At the end of the interview I asked him if researching and writing Drunk had changed his relationship with booze. He admitted that it had. He’s warier of drinking alone – the glass of wine after work that turns into a bottle – and he thinks more about what and how much he consumes. And, more importantly perhaps, with whom.

I do too. Those of us who work in and around alcohol may smile at Dylan Thomas’ definition of an alcoholic as “someone you don’t like who drinks as much as you do”. But we probably all know people who have drunk themselves into the grave. Alcohol is dangerous and should be treated with respect and even a degree of wariness. Alcohol Change UK reckons that there are 602,391 “dependent drinkers” in England. (Yes, I know the figure sounds implausibly precise, but you get the general point). It’s self-evident that too many of us drink too much alcohol. I suspect that the pandemic has made the phenomenon more acute. We drink to forget sometimes.

Alcohol is easier to obtain today – and potentially much stronger after the invention of distillation in 14thcentury China – than it was in Ancient Greece. It’s also more commonly consumed by solitary individuals. The Greeks used a toast leader, or symposiarch, who regulated how much people were served and decided when they’d drunk enough. Nowadays, the closest we have is a bartender, a sommelier or publican. But when was the last time one of those advised you against the fifth cocktail, the third bottle of wine or the eighth pint?

As the Christmas and New Year celebrations get under way, maybe it’s time to think honestly about alcohol. I, for one, couldn’t live without wine. But it’s a drink that deserves our respect. We should enjoy it in all its glorious complexity, letting it stimulate our senses and, who knows, our minds. But also know when it’s time to stop.

Photo by Stanislav Ivanistkiy and Unsplash