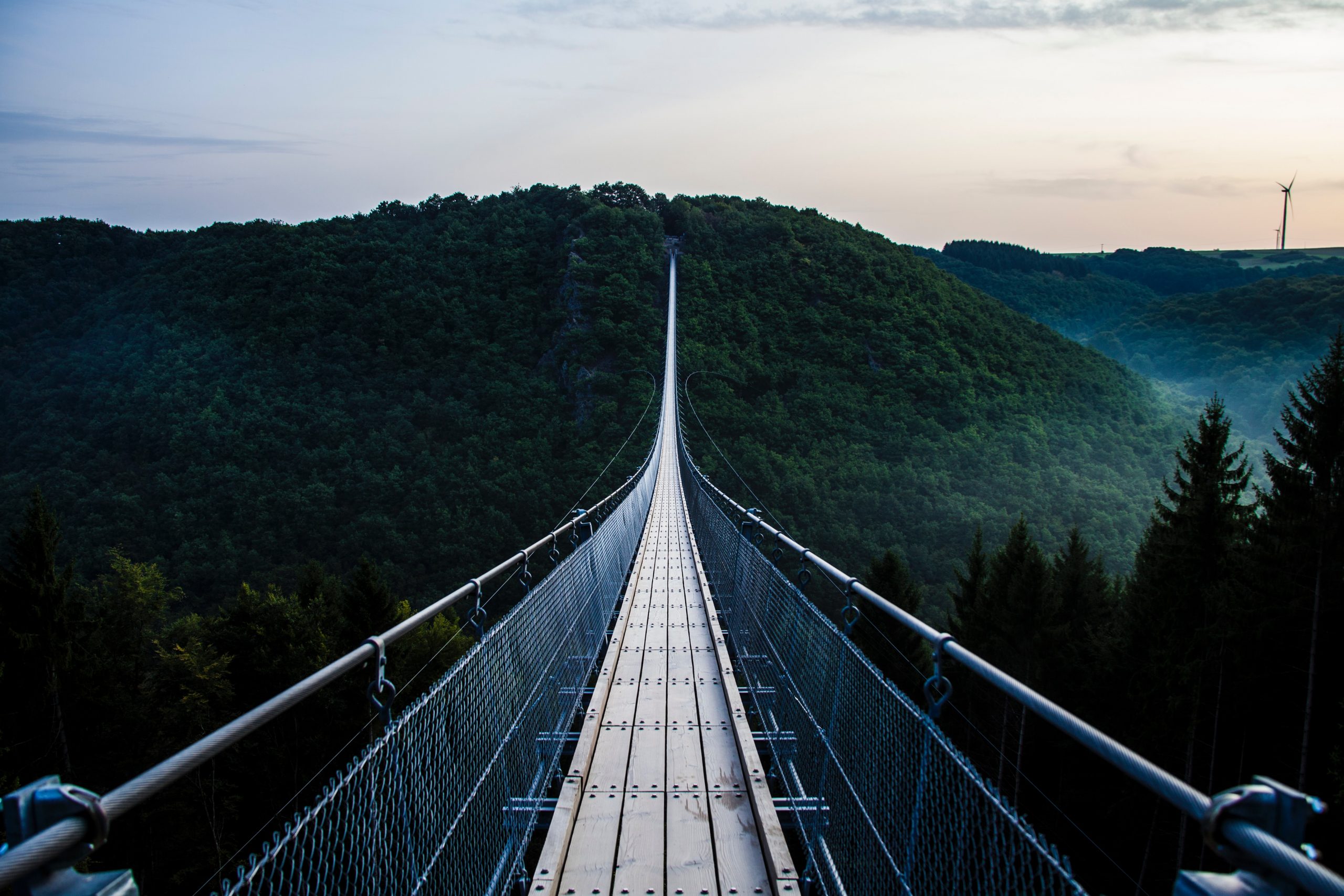 The most fascinating job title I’ve ever run across is grain merchant. A friend had just moved to London and decided to spend the first few months living big, which involved a spacious and rather well-kept, if somewhat démodé, flat in Belgravia. His landlord was, apparently, a grain merchant. The title has stayed with me. Consciously, I know that the guy’s job is probably rather mundane, likely involving badly set up spreadsheets, angry phone calls and tedious words like futures, options and margins. But in my mind’s eye it is something completely different, full of top hats and schooners and debtors’ prisons. I bet if I ever worked for the grain merchant, I would be really disappointed.

I wonder sometimes if the wine trade doesn’t suffer from a mass case of my grain merchant illusion. All sectors have their cynics and nihilists of course, their bitter veterans and conspiracist youngsters. But I posit that wine has more, many more even, of those than usual. It seems every other wine professional I meet is there to tell me it’s all pointless, or pretentious, or fake. Sometimes the problem is with the presumed gatekeepers: the critics, or the big merchants, or the supermarkets. Other times it’s the public: ignorant and unappreciative, swine in the face of vinous pearls. Or it is society, or even life, at large, the structural inequalities and the fundamental rottenness of human nature. Often, the problem is identified as wine itself, like there is something inherently wrong in putting so much thought and effort into a thing which is, in the end, so trivial. No surprise, this line of argument goes, that it would attract snobs, bullies, and weirdos.

Wine education, I have written before, is partly responsible for this.  Its traditionalism and capriciousness probably don’t help. Lawyers don’t rush to tell me about their English literature degree at Oxford, and doctors won’t usually work a music diploma into a conversation. Wine professionals, on the other hand, often seem intent on making me know they also studied Something Else once.

I have come to think, however, that the path that leads many to the wine trade is equally to blame. With a few exceptions (usually involving a family tradition) most people seem to stumble into a job in wine by accident. They probably think they know what wine is, maybe they had a boyfriend who drank Shiraz at university, or an uncle who bored everyone at the Christmas table insisting on an, incorrect as it turns out, pronunciation of Châteauneuf-du-Pape. They probably start thinking it’s not that different from working in a store that sells greetings cards or scented candles. What they find instead is geekdom supreme, a kaleidoscope of characters, hierarchies, and structures that must seem overwhelming at first. In the backdrop there is the promise of luxury; there are few people keener to talk about their customers than wine trade newbies. The phrase “the type of customer we have” and its variants come up a lot, toy mirrors reflecting glory. And then there is booze. I can barely begin to fathom the excitement of a twenty-one year old who finds that there is an industry where drinking on the job is not only allowed, but is expected.

Fast-forward ten or 20 years later, and you can see why someone might wake up and smell the Cabernet – and be left none too happy. The hours spend memorising the crus of Burgundy not leading to professional dominance (or not even to a piece of a paper, because on that particular morning that particular Chardonnay tasted like Sauvignon Blanc). Wealth coming not to the aesthetes, but to those that buy cheap and sell expensive – and had the money to buy big in the first place. Tending to the whims of the rich and famous not meaning befriending the rich and famous. As for drinking on the job, just chuck it on to the pile of things that look great fun at 25, but exhausting at 45, if it hasn’t led to other, darker paths.

“Oh, Pharos”, I can hear you groan, “sitting there, sniping from the side-lines. The entitlement. The sheer smugness.” If so, you will find in me someone fully sympathetic. Besides everything else, the wine trade has to suffer all the hangers-on, the part-timers and second-chancers. Petrolheads rarely retrain as automotive engineers. Dentists don’t have to compete with orthodontia enthusiasts, who did the odd extraction and found out they rather liked it (“Oh, you know how it is, you start doing a bit on horses on the weekends.”) But sometimes it feels like every third person in wine arrived there by taking the Midlife Crisis exit on the M1. And let me tell you, this auxiliary corps often ends up even more disappointed.

It is peculiar that people would think that there is this land of riches, just there for the taking. Perhaps it has something to do with their introduction to wine coming later in life and consisting largely of being fawned at as customers. Maybe the Victorian theatre of the upper reaches of the service industry deludes people into thinking that they are actually superior, and, of course they could do the job better if they so wished. (The truly rich of course are never under any such misconceptions. Class superiority is all about not being able to do the job, or indeed any job, at all.)

Imagine then the frustration and chagrin when this shiny new world fails to just hand itself over to its self-appointed new master. The sense of disbelief that a 1995 BSc in Earth Sciences from Glasgow University does not automatically confer the WSET Diploma. The shock that, somewhere between all the wine drinking, these people are actually quite good at buying and selling. But most of all, the fact that you are not even allowed to complain. Nobody expects an accountant to file taxes singing. People respond with appropriate sympathy to an architect that says she is sitting her RIBA Part 3. But mention wine as a job to your former colleagues, and they’ll assume the only responsibility involved is drinking lots of it. It’s bad enough messing up your first career and most productive years; imagine messing up your second chance.

Did I depress everyone enough for a Wednesday afternoon? Good? Well, here is the fascinating thing. Just as some of the world’s unhappiest people are in the wine trade, so are some of the happiest. It is like the bell curve of the average job (a few people unhappy, a few people very happy, and most just looking to pay the mortgage and get home early), is completely reversed. There is a much greater percentage of people genuinely in love with their subject in wine than in most fields. For so many, “passion” is not a cliché worthy of the Will Smith treatment, but an actual fact (yes, even amongst the hated second-chancers).

So, what is it the secret? What separates the happy from the unhappy, and why are so few people in between? The answer, I think, starts from wine being harder than it looks. Engaging with it professionally requires much more effort than the credit you’ll get from society. For someone who truly likes it though, it has much to offer. A window on to geography, history, culture, science, and technology. The not-to-be-underestimated opportunity to be there for people’s good times. And, if you are lucky, a way to make a reasonable living. But it also has a lot of smoke and mirrors. Outdated expectations, dubious intellectualism, and not a little pseudoscience. Most of all, it has the false promise of luxury rubbing off on its handlers. So, commit to it for the right reasons, and you’ll be happy. Chase the phantoms, and you’ll be disappointed. You might as well try to get a job as a grain merchant instead.

Photo by Jonathan Klok on Unsplash