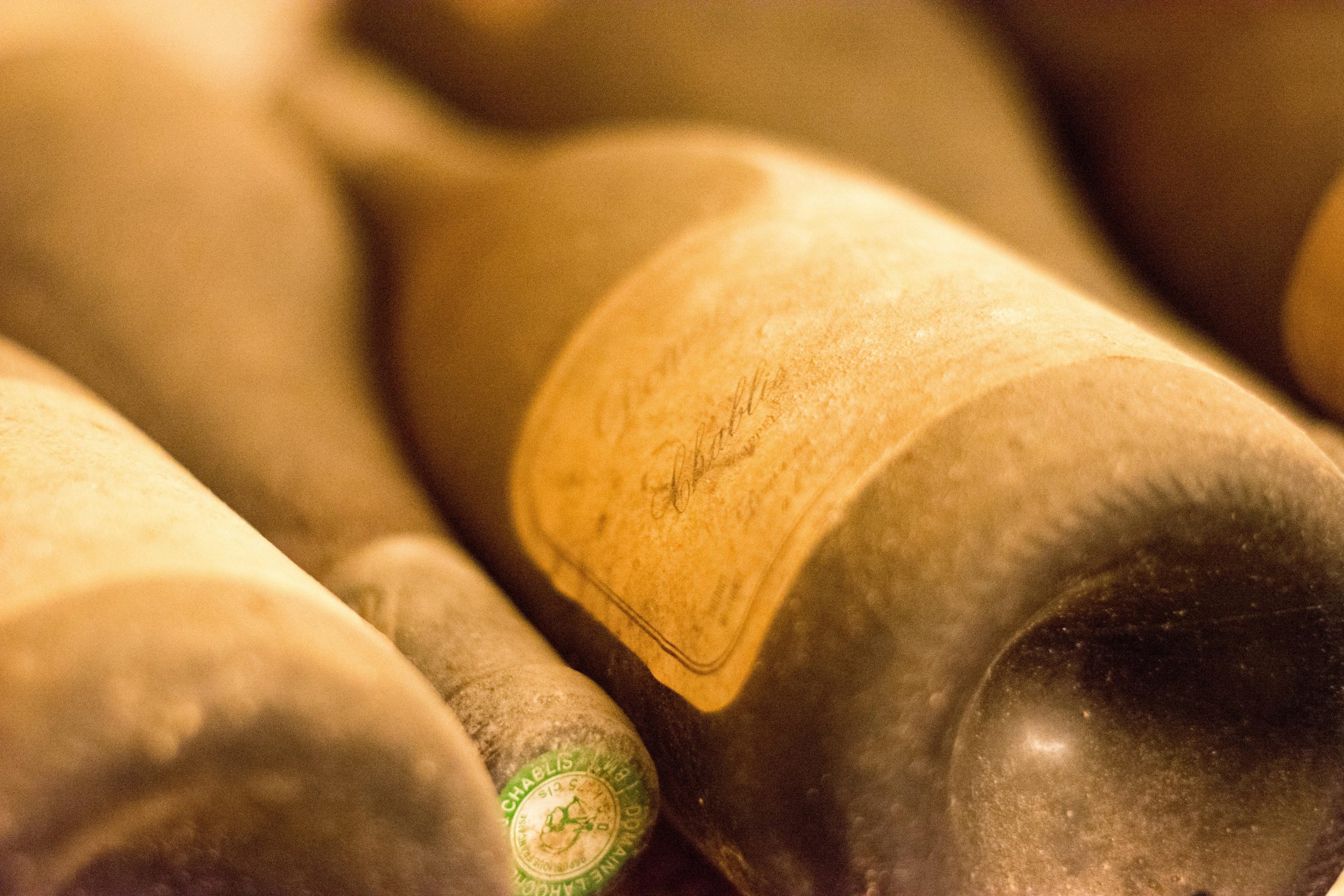 Which is easier, to persuade people to drink a wine young if they think they should age it, or to age a wine they thought they could drink young?

You might think it doesn’t much matter, but to wine producers it can be life and death. Everybody is shifting around. Yquem is having a promotion, in selected restaurants, of young Yquem by the glass as an aperitif. This is a wine that, in the past, we were enjoined to age for many years. Top Austrian producers want everybody to age their wines for a bit longer than the five-and-a-half minutes which used to be the norm. Barolo can be drunk much earlier than of yore – within three to five years of release, according to Federico Ceretto. It reminds me of those lines from Macaulay’s Horatio at the Bridge: ‘Those behind cried “Forward!”, and those before cried “Back!”’

Chaos in the Etruscan army is a rather extreme metaphor for the current churning of wine styles, but if you know the poem (it’s a piece of rollicking Victorian hero-worship about the defence of their city by a brave few against a massive invasion force) you’ll get the point. In wine, everybody is changing their minds and bumping into everybody else.

The reason, often, is climate change. Ceretto points out that in his grandfather’s day two to three fully ripe vintages in a decade was the norm in Barolo. Now it’s eight or nine. The tannins now are different, and not remotely like a mouthful of concrete any more: learn to manage them, learn to pull back on extraction, and you have wines that are genuinely appealing much earlier. (Better viticulture and better cellar hygiene also play their parts.) Which puts them head to head with lots of other reds that don’t need that much ageing.

Still Coteaux Champenois used to be a bit challenging to drink: it didn’t need ageing so much as it needed bubbles. (There were always exceptions, of course.) Now Roederer and Charles Heidsieck are producing, if not a torrent of still wine, then certainly a small trickle, to join the likes of René Geoffroy, Philipponat and others. The problem is if they turn one way stylistically, they find white Burgundy holding the bridge; the other way, they just taste like Champagne without the bubbles.

The dry wines of Sauternes have the same problem: make a dry white there, and you find your path blocked by Pessac-Léognan. One imagines winemakers swivelling round, squinting up and down, trying to see a way past these monoliths to a space where they might shape their own style and get a bit of sunlight.

What to do? At the bottom of the market, it’s easy: use a familiar grape variety, make it nice enough and make it cheap. Above that, you need a USP. And it probably isn’t, any more, going to be longevity.

There’s a marvellous romance about drinking a 100-year-old wine. But honestly, how much do you want to spend your hard-earned cash on wine to leave for your, or somebody else’s, great-grandchildren?  Most people I know who bought a lot of wine in their thirties and forties are now selling it because they have more than they will ever drink; and perhaps their tastes have changed and they want to explore other places, other grapes. They made good investments, and are often taking tidy profits. In most cases, those future profits were always part of their reason for buying, or at least their justification.

But if wines won’t live as long in the future as they have in the past, what then?

Of course, we don’t know that wines won’t live as long in the future. Perhaps they will.  Perhaps long life is not related to long adolescence. One school of thought holds that balance is all, and that because wines are better balanced now, with riper tannins, they will actually age better, and for longer. Marquis d’Angerville’s beautiful 2020 Burgundies have no lack of stuffing, as well as perfume and precision, and Guillaume d’Angerville is emphatic that they will last very well. It would certainly be surprising if they didn’t.

Also, Ceretto is not the whole of Barolo. Longevity varies in Barolo not just because of winemaking and ageing, but because some communes, some vineyards, just produce wines that need longer and live longer. It’s not one-size-fits-all.

But Federico Ceretto is convincing, too. He says, ‘are we trading better harvests for longevity? In my opinion, yes. In many vintages, wines [and he means Barolo] will only age for 20 years. Please stand up if you are annoyed that your Barolo won’t last 40 years. Barolo used to be about austerity. Now, most years, it’s about terroir.’

If you want your wine to become, or stay, a force on the secondary market, it has to last for a long time. That belief that wine will increase in value and be saleable some decades after you buy it eventually feeds through into opening prices, as does the reputational plus of people opening bottles for many years and talking about it.

But how long does it have to stay drinkable, if it’s going to maintain its value? There’s a market for ancient curiosities, but how ancient is ancient? Would 30 years count as ancient, or must it be 50 or 100? What if there’s a gap between a wine being past its best, but not yet old enough to be a curiosity? Might its price then drop, and might that have an effect on opening prices?

The truth is that the secondary market can behave in some odd ways, and the longevity of a wine is not always the point. Fashion is what counts. As an example of fashion, I’m told that not that long ago it was quite difficult to shift the Burgundies of Arnoux-Lachaux. This was in pre-Charles days. Now those pre-Charles wines are in demand, simply because of the heights to which Charles Lachaux has taken the estate. Call it reflected glory, call it mistaken identity, call it missing the point, call it what you will, but it’s effective.

Styles of everything are changing all the time. By the time most ageable wines are mature, the new wines from that estate will be different. So will the drinkers. Roman Horvath MW of Domäne Wachau, producer of outstanding Grüner Veltliners, Rieslings and others, says that yes, Austrian producers have made some headway in persuading people to drink their wines a bit later; but that real change comes with a new generation. Get yourself a new generation of drinkers, and suddenly habits change.

The question wine writers regularly ask winemakers is ‘Do you think the promising 2020 in this vertical tasting will develop as well as this glorious 1985?’ The winemakers invariably say it will develop better, because it’s better made, better balanced, etc etc. And they’re probably right. They usually also say it that will last just as long if not longer, but they don’t know for sure, we don’t know, and most of the time it will have been drunk by then anyway.

Photo by Marco Mornati on Unsplash