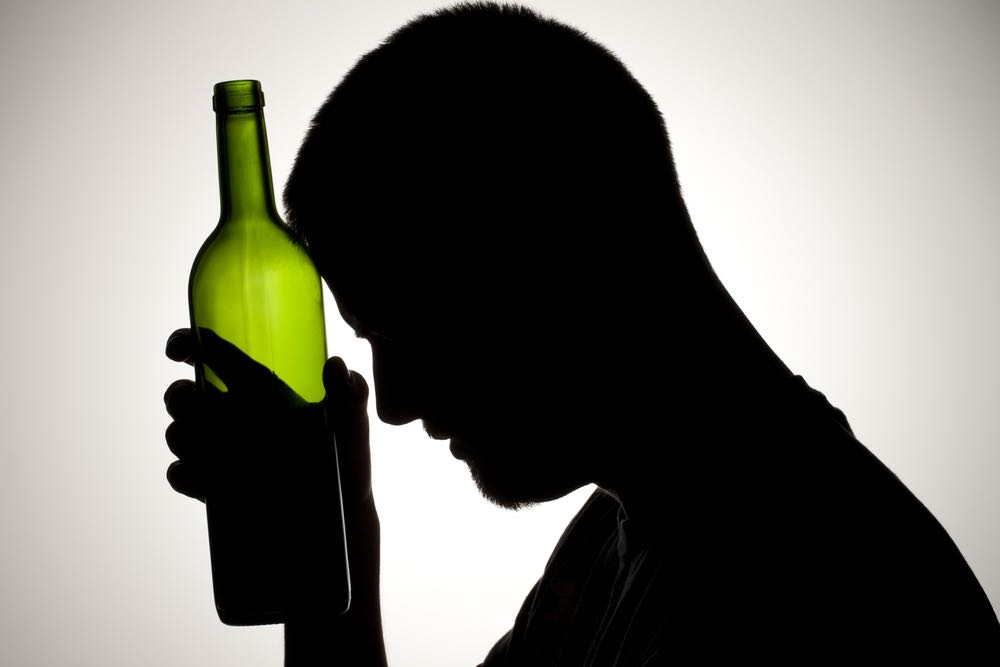 It’s funny how things change. Not so long ago in Greece, everybody would chip in to tell me what’s the right way to drink wine, as befits a place where everybody assumes they know everything there is to know about the subject, or anything else for that matter. It moved on to retailers asking me if I am from Santorini, or which producer I work for (I am not and for none: I was just going through an Assyrtiko phase in my late teens – in fact, I still am). Then it went to people enthusiastically offering me their own production to try: in a country where everyone is one uncle away from home made wine, life can feel like a never-ending visit to RAW.

Yet here I am a few years later, not that far away from middle age anymore and, Brexit caveat aside, perhaps not that far away from the lowest echelons of the middle class. Wine feels less exotic a pursuit to my British acquaintances now, and my Greek ones are not entirely unwilling to entertain the idea of buying it from a store. So, every now and then, I get asked questions about wine. My answers seem to leave people happy, if slightly bemused. Because, you see, the gist of it is that you shouldn’t really care much about wine.

Yes, there are many styles, myriad grape varieties, and a near-infinite number of producers. There are a few levels of quality, and even more levels of price: labels can start at £3 and surpass £300, and that’s before getting into “prestige” and rare bottles. These prices are set by a combination of tradition, marketing, and insider opinion. This last one is not fully fixed or uniform (there are tribes and trends as with everything else), but it coalesces around some generally agreed aesthetic criteria. But, frankly, you pick up the differences only if you are paying attention and have done enough homework. Like in most things, the act itself rarely stands in isolation: much of Joyce is stylistic gymnastics without knowledge of Irish Catholic lore, and Baggio’s penalty against Chile means little without the 1994 World Cup final. So it is with wine.

Some things are perceptible by most: for the same style, from the same area, you get much more for £10 than you get for £5, and you can probably pick up the difference all the way up to £20 – if only because after £10 you start paying much more for what’s inside the bottle, as opposed to the largely fixed costs outside it.

However, if you’re not very rich, going above £10-15 for most types of wine makes financial sense only if you want to pay attention to every sip. In the context of food and family, music and friends, it often all melds in the background anyway. Trust me, I’ve been paying more, at times much more, than £15 a bottle for quite some time now, and I can tell you I’m still not always entirely sure I’m doing well. A good case in point is having to switch from a pricey wine to a more modest one because the good stuff ran out. You get a sip or two where you think “hmm, isn’t that a downgrade” and then back into the background it goes. Even for someone who cares about this stuff, quality is like the noise that you hear if you are listening for it. For the most part, it’s all good. It’s funny water that makes you giggle and goes well with food.

If you’re politically minded, maybe there is a reason to pay a bit of attention to some production aspects. You might not know this, but as an industry wine is cut an awful lot of slack, without anybody being able to explain exactly why. Unlike most foodstuff, providing full lists of ingredients on labels is optional and production methods go awol. In the grand scheme of things, it is probably all irrelevant anyway, but if you are otherwise environmentally conscious, there really is no reason to contribute to wine’s sins by picking up that £5 bottle of industrial wine.  Environmentalism is a big thing in wine talk now, usually by the type of person that will go seamlessly from lambasting the monster that served them a cocktail with a plastic straw, to pointing out the finer differences between British Airways and Cathay Pacific. So, if you do pay a bit of attention to how your wine is made, you’ll be bang on in the middle of the hottest trend. Just make sure you don’t ask any questions about those that pick the grapes.

I am sure you know this already, but the idea that wine can be good for your health is just plain silly. Maybe some wines are mildly less damaging than others, but I wouldn’t get my hopes up much. If you’re in the UK, you might have noticed an alarmism against alcohol consumption in recent years – but then again, if you’re in the UK, you probably ignore this altogether. In any case, if in doubt, ask your friendly neighbourhood epidemiologist, not your nearest tabloid – nor your nearest wine specialist.

Most of all, what wine will not do is make you a more sophisticated person, whatever that is. I can somewhat understand why people used to think that: in some countries wine was once the preserve of the rich and it makes a good prop for book and film. Yet, pop culture laziness aside, I have no idea why and how it still persists. I can assure you that learning about fermented grape juice won’t make you any more accomplished or posh, or at least not any more than learning about olive oil, yoghurt, or yellow split peas. Learning a lot about wine might at best make you more boring during dinner.

If you can afford the latter, and you want to press on, I have great news. You can learn most things about wine that are worth knowing in about two hours, then maybe you need to add a leisurely month of practice to master them. If you want to go a bit further, then maybe you can invest in a book. There are some excellent primers, though what you need is mostly the first twenty pages. You often hear that you also need a good wine shop, and if you have one near that’s great, but one of the better supermarkets will do too for starters – and then there is the shopping cornucopia that is the Web. But, seriously, there is only one thing you really need to learn, and that is to pay attention: drinking instead of gulping. Then, the only major difference between you and me will be that, having had a head start, I know more trivia.

There is, of course, a chance that you are a bit unconvinced. If all the above is true, why all the fuss? The answer is that some choose to take up wine as a hobby – and some choose to work in wine, and still have it as their main hobby. If you want to go down that route, then many a good thing is to be said. It will reshape your perception of aroma, flavour, and taste. It will change how you view food and how you think of dinner, an important service if you come from a culture not very big on those. It will teach you more about nature than Attenborough and more about geography than the Champions League. It will also introduce you to some wonderful people. It is a subculture, after all, that people greet each other with “we should really have some wine together”, not as an invitation to intoxication but as a prelude to cataloguing ephemera and dancing with minutiae. As a pastime to give us the impression we exist, it serves well.

But other than that, you shouldn’t really care much about wine.