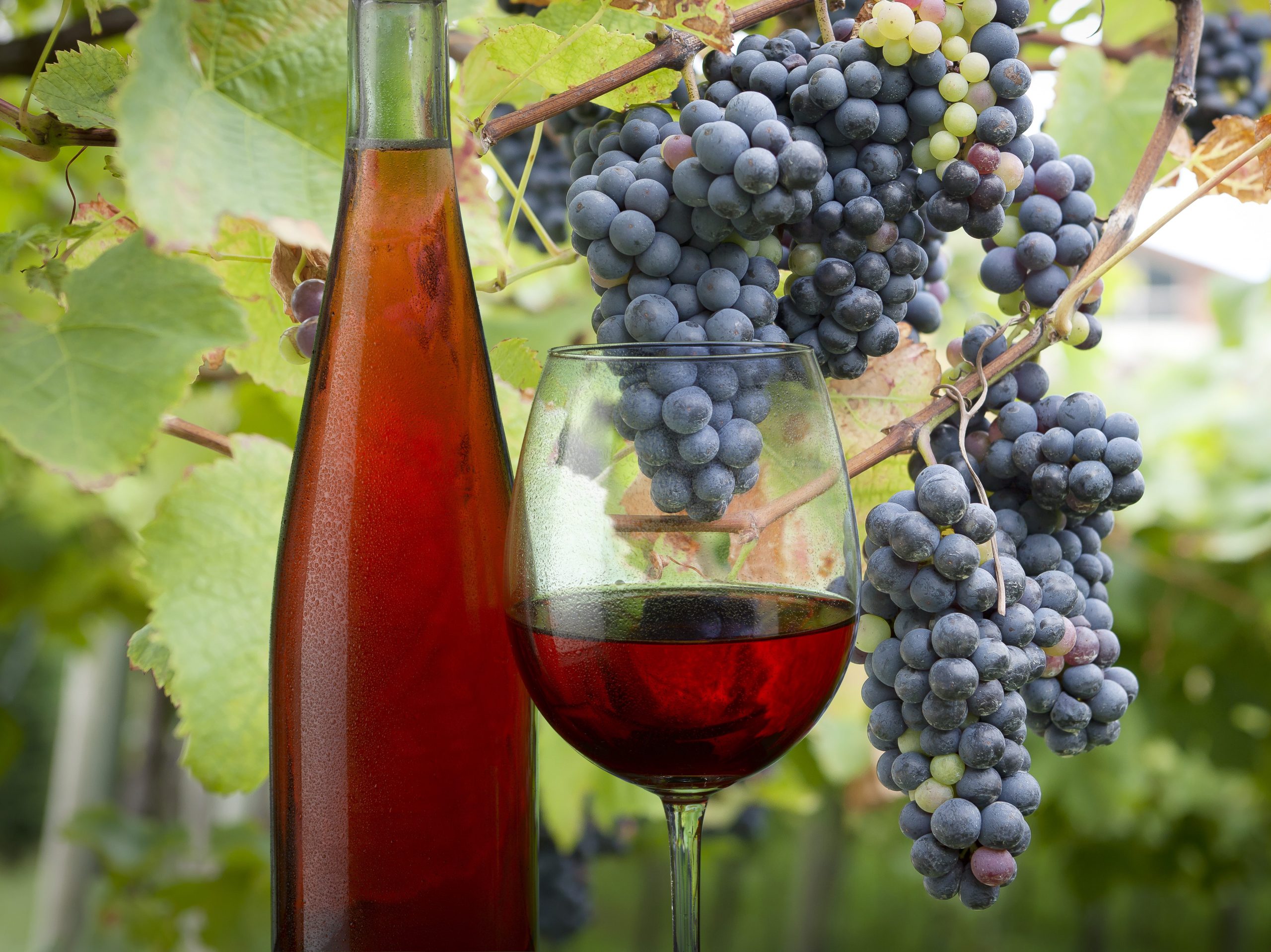 We – the wine trade – convinced wine lovers around the globe that sparkling wine isn’t just for celebrations. (Or, maybe wine drinkers just fell in love with Prosecco and “we” had nothing to do with it.) Now, it’s high time we make a move to have rosé become a wine for all seasons.

The good news is that wine sippers already love rosé, almost obsessively. They love it whatever their ages are. In the US, more men than women drink rosé! According to Wine Intelligence, 37% of the US adult population was drinking rosé wine in 2017 compared with 24% in 2007. So why do they reserve it only for warm months, those when fashion dictates they are also allowed to wear their white linen pants and skirts?

Maybe it’s because we sold them too hard on rosé with summer. We talked about St. Tropez, the Provençal sunshine and the finer things in life. It worked well. Then, Instagram “influencers” helped drive home the point. In fact, they may have done more effective work in a shorter period of time than the wine trade. I digress.

At the same time, we drew another line in the sand. We told consumers that rosé – “real rosé” – is only pale, minerally and light. This was a quick tip to help them differentiate “real rosé” from those darker hued, cotton candy-colored rosés with residual sugar, also known as blush. This was key to convincing consumers to drink rosé because – especially in the US – pink of any Pantone previously was associated with White Zinfandel.

As Liz Gabay MW wrote in her excellent Bible on all things rosé, Rosé: Understanding the Pink Wine Revolution, “The growing fashion for Provence rosé has been accompanied by a powerful message that a pale rosé is ‘good’, that paler is ‘better’, an indication of quality.” She goes on to mention that many producers told her that they feel pressured to make their rosés paler. Their wines could taste like whatever they wanted, but their colors had to mimic Provence’s pale, coral pink palette.

If consumers are looking to emulate (their perception of) French wine drinking sophisticates, they apparently should look to other times of sunshine. One Frenchman I interviewed for a panel on rosé in Manhattan last year said that the French love rosé as an après-ski sip. He claims that the French feel that any sunshine-fueled occasion calls for rosé, whatever the time of year. Come on, wine marketers, “Rosé Après!” is pretty catchy. Sunshine, the outdoors and sports definitely blend well with highly refreshing, pale pink rosé. That’s doubly true when there’s alternative packaging – like cans – involved.

We also need to move wine drinkers past the idea that even modestly darker rosés are always sweet or even off-dry. (We should probably ask the right Instagrammers to help.) Darker hued pinks are the perfect rosés for drinking occasions not associated with sunscreen. By the way, the Conseil Interprofessionnel des Vins de Provence reports that the French import 27% of the entire global trade in rosé from Spain, who is now the primary supplier of entry-level rosés sold in France. So the French aren’t drinking exclusively pale pink. Lots of Spanish rosados have richer hues.

Here are a few reasons to pitch darker colored rosés to consumers:

That works better for the generally more robust foods that we enjoy in the fall and winter seasons. Darker rosés also go very well with spring and summer dishes, too, as their flavors tend to be more fruit-forward and less minerally and earthy. This blends very nicely with the greater abundance of fruit and fresh veggies that we eat in those seasons.

Again, this enables them to work nicely with heartier dishes that would clobber pale and typically more lithe rosés.

They may have richer fruit flavors and higher alcohol, but the grapes were still harvested earlier than they would have been for red or white wine. (Yes, many rosés have white grapes in them, too.) Granted, this may not be the case for a saignée rosé or a rosé made from blending red wine into white (remember: the latter is not legal in the EU, except in Champagne)

Darker, dry rosés may also have some tannins.

Tannins mop up after richer dishes, helping to refresh the palate.

Wines with some new oak barrel aging add a dimension of flavor complexity and start to edge the flavors even further toward new oak-aged red wines.

Wines that spent time in neutral barrels will have a broader palate and possibly a creamier palate (from lees aging) that will blend nicely with more substantial dishes.

It must be a good wine to start with, of course. But think about some of the older rosés you see on smart wine lists and in cool wine stores, like López de Heredia, Château Musar and Domaine Tempier. They’re not pale pink. (In fairness, some pale pink rosés age well, too, but they do tend to be rarer.)

Admittedly, this is a guess. I have never made frosé. It just hasn’t appeal to me, but maybe I’ll give it a go this year. I could be missing something! After all, if darker rosés offer more fruit-filled flavor, that should make for a yummier, fruitier frosé, right?

Trade members say they’ve seen a shift in rosé wine drinking, but it seems to be happening only in three arenas. First, it’s seen within a small band of higher-end consumers, what I’d call the 1%-ers of wine. These are the more wine-knowledgeable wine drinkers. Second, as Heini Zacharriassen of Vivino pointed out in a presentation for Wines of Provence last year, they are also seeing it happen in areas with warm or warmer weather year-round. Third, sommeliers in good restaurants in major cities are beginning to list rosés year round – even by the glass. Just the suggestion of rosé by the glass helps to at least get people thinking about it.

But wait, if we talk up rosé drinking year round, white wine will suffer, right? No! Why can’t the pie become bigger, bringing in more wine drinkers or having people enjoy rosé when they might not have had wine otherwise? Also, darker, lusher rosés may lure I-only-drink-red-wine drinkers into the rosé category. After all, Wine Intelligence reports that in 2017, rosé was the sixth most popular drink reported after red wine, white wine, beer, vodka and whiskey. Prosecco ranked 19th!

What are we waiting for? While we have moved out of the dead of winter in the northern hemisphere, it’s just ahead for the southern hemisphere. Shoulder seasons are the perfect time to talk about the rosé way, all day and all year! Wine drinkers are either looking forward to rosé season just around the corner or thinking of finishing off their last bottles. It’s a perfect time everywhere to be working on weaning consumers from the only-in-the-summer rosé habits. The fact that the whole world could use some sunshine-in-a-glass right now makes the opportunity even brighter.