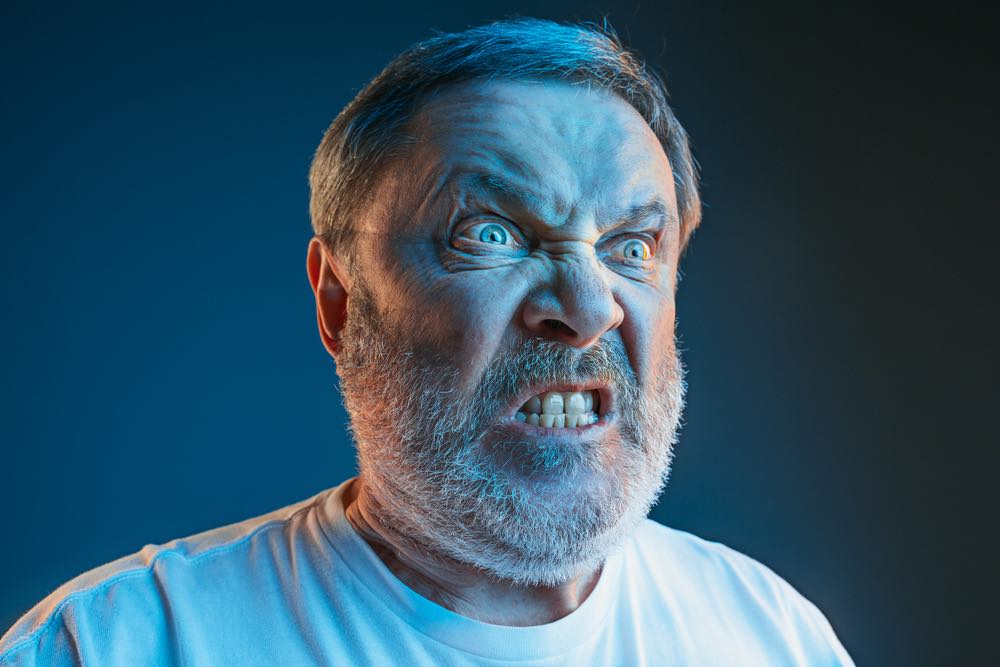 My first wine piece was on Xinomavro, my second on Brexit, my third on why Brits hate wine. If I am writing about wine ten years from now, I think I’ll still be writing about those three.

That last one is probably the one that fascinates me the most. Prohibitionists aside, how could one get angry at a drink and the people that like it? Nobody gets sarcastic if you say you like vodka (even if, well, they should). Nobody thinks aspects of your personality are dubious if you drink green tea. Why, you can even say you love the tormented ambiguity that is cider and stand tall. But start talking about wine and you can see your interlocutors transform into your least favourite aunt in real time.

A hundred words in and I can already hear the soft sound of pearls being clutched. What are you on about? Haven’t you heard? We now drink more of the stuff than anything else! And our merchants – the envy of the world! But, dear friends, if purchase volume was the apogee of love, the most dedicated diners would be those whose meals are served under golden arches. And if selling plenty meant sophistication, La Scala would be split between Ed Sheeran and Lil Nas X for its next booking.

Instead, I posit that most Brits have a disdain for wine, not just for its rituals and aesthetics, but for the mere idea of it being anything other than booze. There are few topics so innocuous that can arouse reactions so strong in a social setting. I have spent a long time trying to understand why. Happily, a good chunk of the trade has always been there to assist me by broadcasting wine’s perceived sins, like snake oil salesmen ready to cure you from ailments you didn’t know you had.

One myth has it that wine is the preserve of the rich, of those that drink £300 claret at lunch and 80-year port at dinner. As the average UK spend per bottle is less than £6, the present tense is, obviously, rather tenuous. Sure, it might have been once, but so were cars (remember the origins of the Michelin guide?) and, more recently, mobile phones. Yet, I don’t see anyone getting intimidated about those. Car publications seem to be covering supercars at a regular basis without, one presumes, furious consumer champions wailing “the average motorist drives a 10-year old Subaru Impreza!” Thousand quid smartphones seem to be par for the course when mobiles are discussed. And, in any case, don’t tell me that you have an issue with ostentatious displays of wealth in this country. Your Head of State goes around with 2,901 precious stones on her head. Your biggest cultural icon of the past 30 years is David Beckham. Please. Your love for bling is bigger than Liberace’s.

No, you don’t get it, comes the counterpoint. It’s all these rules with wine you see. The appellations and the vintages and the food matches and the serving temperatures. It is all so restrictive. So boring. Is it? I mean, sure, everything is boring if you don’t care about it, but who gets upset about rules that don’t affect them. Does Tesco require you to pronounce Xarel·lo correctly before selling you Cava? Does your local indy send around wine welfare officers to check how you’re treating your Riesling? As for boring, guys, you have spent the better part of last week getting all excited about stoner’s baseball. Your favourite moment at a dinner party is when you talk kitchen extensions. You do gardening in earnest. Come on people. You live for boring.

Then, when all else fails, the gothic heritage kicks in and dark creatures of lore are conjured from the vilest pits of vinous Gehenna. The snooty sommelier. The tone-deaf wine expert. The, gasp, wine snob (brrrr). Well, I say male reproductive organs to all that. I’ve explored a fair share of the alcoholic lairs and Dionysiac dungeons of this Disunited Kingdom and all I found was jovial old men with red noses and serious young women with the soul of a Victorian naturalist. Not a snob in sight. If you’re looking for fantastic beasts, wine bars is not where to find them.

So, if none of the conventional reasons are true, what is it? Well, I am afraid the plain and simple truth is that it’s because wine is European. Not foreign, you understand. You do do foreign under certain conditions. If, for example, it can be patronisingly filed under “Empire”. Or, if it is so exotic that you can mess it up without fear of anyone calling you out (sardonic tellings of Chinese mixing wine with Coke seem to abound in the British wine trade. That’s one big pot of milky tea having strong opinions on how the kettle absorbs light folks.)  But wine is European and, as with opera and philosophy, to be European is to be pretentious, effeminate, and altogether suspect.

The ones that got this best were your Antipodean cousins, knowing you, as they do, better than you know yourselves. When they had to sell you the stuff, they had just the ticket. They knew that you didn’t want all those silly names on the labels, those Côte-Rôties and Côte Chalonnaises. You wanted proper English words, like Shiraz and Chardonnay. You longed for the good, honest, straight talk of multi-billion Australian dollar conglomerates, not the smoke and mirrors of the perfidious Continentals. They played (or is that preyed?) on your mistrust for Schrödinger’s Frenchman. You know, the one who is either on holidays or on strike, while simultaneously devising cunning marketing ploys to part you from your hard-earned cash.

All in all, I guess for the British, wine culture acts as a semiosis of a loose and fuzzy interpretation of Europe. And as such, for a few, it is exciting; for some, aspirational; for most, disquieting. In the end, the awkwardness and the hostility and the sarcasm has nothing to do with snobbery, or money, or class – and much less with wine itself. It has to do with the creeping suspicion that beyond the sea, someone, somewhere, is living a better life.