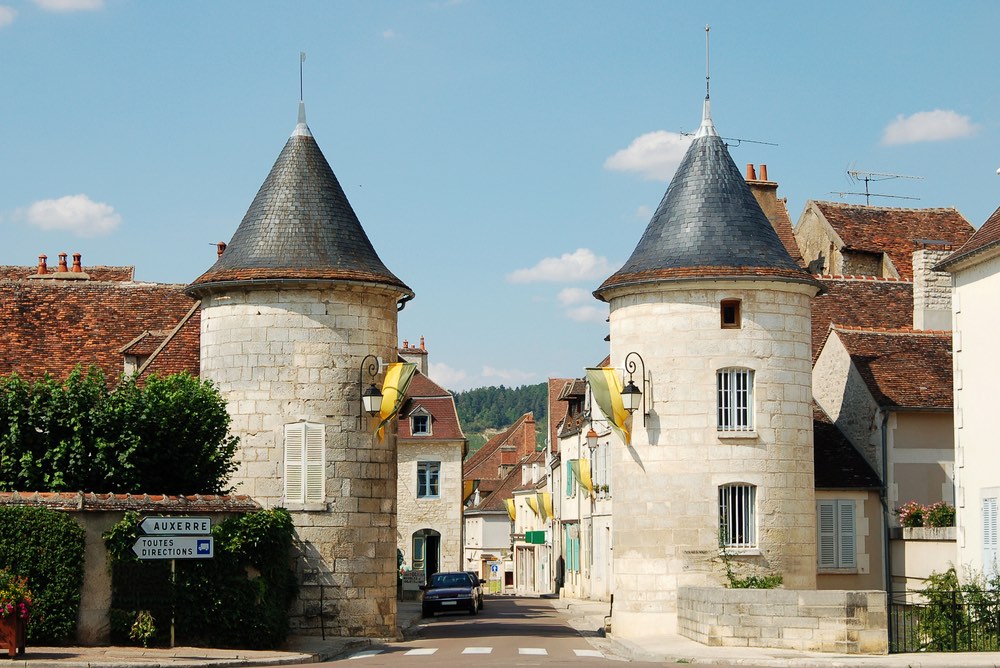 Some wine personalities take their final bow in front of cathedrals full of mourners; others disappear without fanfare or warm words. William Fèvre, one of the great figures of Burgundy, was in the latter category. Only 40 people attended his funeral earlier this summer.

I learnt of the great man’s death in passing. Visiting the winery that still bears his name – Fèvre sold his domaine, but not his vineyards to Joseph Henriot in 1998 – I asked cellar master, Didier Séguier, how William was doing. He wasn’t as visible as he’d been at the peak of his notoriety, but I was accustomed to seeing him shuffling around town. Monsieur Fèvre, Didier told me, had passed away, aged 90, a few weeks earlier. I’d seen nothing about this in the press; there is still no mention on William Fèvre’s company website.

So why the lack of celebration of an extraordinary, if controversial, life? The Fèvre family is one of oldest in Chablis, working in the vineyards since the 17thcentury. The Fèvres died for Chablis too: the war memorial opposite the town hall bears tragic testimony to that. And yet William was different, people said; even his own daughters had a difficult relationship with him.

There’s no denying that William had strong opinions that he was happy to share, using every neuron in his considerable brain to argue opponents into the dust. He also had a tendency to treat lesser intellects with contempt. He could be brusque and arrogant, as well as slightly forbidding. And yet he was still someone whose achievements deserve respect. Deep down, I rather liked him.

I first met Fèvre in the late 1980s. He received me courteously at the domaine in front of a bookcase full of fake “Chablee” bottles that he’d collected from around the world, occasionally taking down a choice example from Thailand or California to illustrate his point. He was always a tireless defender of what he perceived to be the interests of his region, publishing a provocative pamphlet entitled “Les Vrais Chablis et les Autres” and, showing his more mischievous side, releasing a wine called “Napa Vallée de France”.

The thing that Fèvre is most commonly associated with in Chablis – and part of the reason he was unpopular in some quarters – is the controversy that seethed over the expansion of the area in the 1970s and 1980s. Fèvre headed one professional body – Le Syndicat de la Défense de l’Appellation Chablis – which argued that the denomination should be restricted to its historic core on Kimmeridegian soils around the town. Opposing him was a newer group called La Fédération des Viticulteurs Chablisiens, whose equally outspoken president was Jean Durup. Durup enjoyed the support of growers in outlying areas, such as Lignorelles, Villy and his own village, Maligny, who believed that Portlandian limestone soils were equally valid and that climatic factors should count too.

Looking back, this may seem like an example of Freud’s “narcissism of small differences”, but it was a huge deal at the time. The two syndicates were amalgamated in 2007, appearing to draw a line under the dispute, but it still rumbles on, and so it should. Fèvre lost the argument – the Chablis appellation is seven times larger now than it was in 1970 – but he had a point. Not all of those new vineyards are in ideal places and, when yields are high and the grapes are machine harvested, quality can be distinctly mediocre.

It would be a shame if Fèvre were remembered for a war of words and nothing else. He did plenty of other things that were ahead of their time, creating the independent Chablis branch of the Bourgogne Wine Board (BIVB) in 1971, using new oak barrels to ferment his wines in the early 1980s (not necessarily something for which he deserves unreserved praise), and expanding his interests into Chile and Tokaj in the 1990s. He also amassed and hung on to the best portfolio of vineyards in Chablis, running to 78 hectares and including 15.9 hectares of Premier Cru and 15.2 hectares of Grands Crus.

William Fèvre was a key figure in the development of his region. As Louis Moreau, president of the Commission Chablis and one of the few people to attend the funeral, put it, “we owe him a debt of gratitude for his devotion and hard work on our behalf”. It’s a shame more people don’t agree.