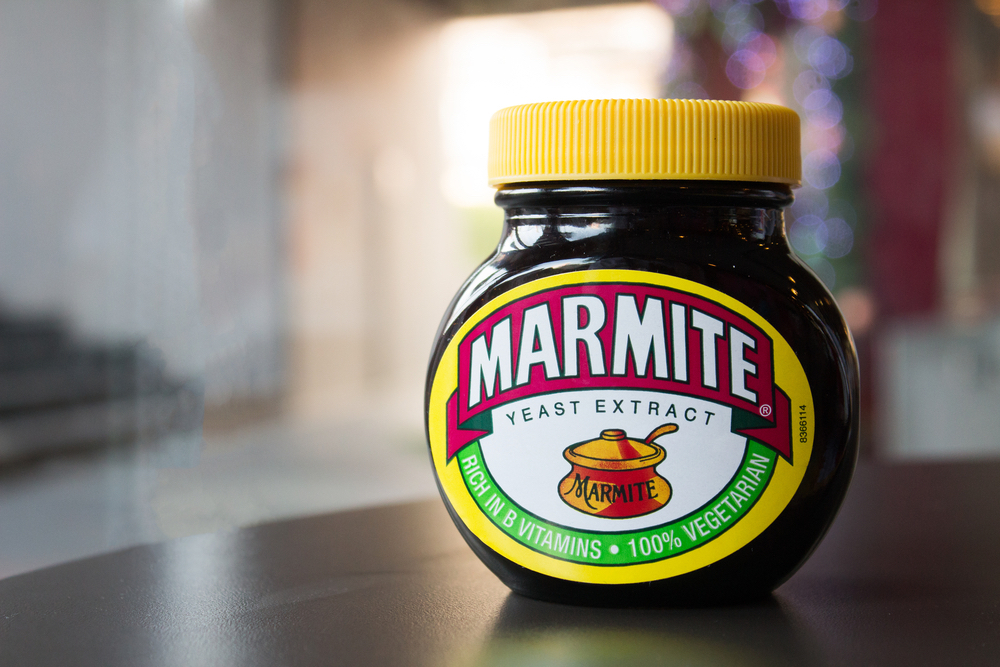 There are certain rights-of-passage conversations that take place as we make our journeys in life. Which football team do you support? Where did you grow up? What was your first gig?

It’s this final one that haunted me the most through my early adult life and career. The ‘first band you saw live’ conversation would come up often at university (this always came up during those late night chats when eager under-grads were desperate to impress each other), during in my first proper job (jeopardy alert: I was a music journalist) and when I moved into various house shares in the early 2000s.

In these situations I would always be honest and answer Dire Straits, and everyone would laugh. Dire Straits at Woburn Abbey on the band’s On Every Street tour in 1992 was where I cut my live music teeth, I’m not ashamed to say. At least not any more.

My dad took me for my 14th birthday and it was the best present ever, even if he did make us leave early ‘to beat the rush’. As we hurried through the grassy fields to the car park I could hear Mark Knopfler banging out the opening bars of Money For Nothing. I’ve never quite forgiven him – dad that is, not Knopfler.

As time has rolled on and popular culture is reassessed with the benefit of time and context Dire Straits’ reputation has improved tenfold; they are no longer viewed as smug-chug, headband-wearing MOR merchants, rather the song writing, musicianship and sheer virtuoso talents of Knopfler and co are celebrated and cherished. They are one of the all-time great bands.

Imagine if the subject of ‘favourite wines’ came up in these formative conversations (unlikely as most of us only really discover wine when we are a little more mature), but imagine it did and imagine you said Sherry. That would be akin to liking Dire Straits and Queen. Social and epicurean suicide.

Sherry is the perennial great white hope of the UK wine trade and press; loved and endlessly promoted by those ‘in the know’, roundly discarded and misunderstood by everyone else. Ask any wine scribe or sommelier what their go-to wine styles are and they clamber over each other to extol the virtues of Sherry (dry, of course, and always incredibly good value for money).

In a recent poll of sommeliers for a feature on summer drinking, Manzanilla and Amontillado both got a shout, no-one plumped for Sauvignon Blanc or Chardonnay, not even in its racy Burgundian guise. This shows that somms can be painfully contrary and like nothing more than recommending something that’s less than mainstream, but it also shows that Sherry really is the perfect summer serve.

The problem is that Sherry also takes prominent place on another list – the great roll call of misunderstood wines, a list that also includes other wine-trade favourites Riesling and Beaujolais and the likes of Lambrusco and Pinotage. What is it about these wines that gives them the ability to fox and alienate consumers? In the case of Sherry – and you can bundle Riesling in with this too – the most damaging trick ever pulled was showing punters its sweet side by way of an introduction.

“If I never saw the sunshine baby,” sang Beth Orton, “Then maybe I wouldn’t mind the rain.” The opposite could be said of Riesling and Sherry in respect of the UK consumer; during the 1970s and 80s the wine-lovers of these islands were showered only with rain in the form of sweet and/or cream sherry and unctuous, flabby Riesling. The sunshine came much later, but by then it was too late the beast was out of the cage,  the dye had been cast; these are sweet wines – people thought – and must be viewed with suspicion, unless of course you are Emily Bishop.

So what of the other wines on this list? What of Pinotage? Some say it’s a Marmite grape, others a Vegemite grape, far inferior to Marmite even by those who love it. This is a bit unfair on a grape which is nearing its 100th birthday – in 1925 it was “created” by Professor Abraham Perold at Stellenbosch University by crossing Pinot Noir and Cinsault (then known in the Cape as Hermitage) – and accounts for almost 8% of wine grape plantings in the Western Cape.

What Perold was hoping to twin was the restrained greatness of Pinot with the heat-tolerance and high yields of Cinsault; in many cases it worked but those who tried duff versions in the 1980s and 1990s found meaty, often rubbery, wines that lacked balance and finesse. It put many off for life, with many questioning SA producers’ continued championing of this ‘signature’ red grape.

Pinotage is misunderstood for a reason though, and that reason isn’t simply because there were (and indeed still are) bad wines being made from the grape. There’s a school of thought among SA winemakers that Pinotage is tricky to get right with less margin for error than other red grapes and that many winemakers in the 1980s lacked the techniques to get the most out of it. Many made it like other red wines resulting in these big, clunky, smoky reds.

More recently, over the past two decades or so, there’s been a positive shift in the quality of Pinotage and in the way it’s made with many winemakers treating the grapes as they would straight Pinot… the penny finally dropped and while it remains easy to make bad wine from Pinotage, when it’s good it’s very, very good.

Another red style which has been continually maligned (at least during the 15 or so years I have taken an interest in wine) is Beaujolais. It must be hard having Burgundy as a neighbour to the north and the Rhône to the south, and harder still carrying around the largely unwanted reputation for producing the first wine of the year.

Beaujolais Nouveau is a very weird thing; a wine championed (in theory at least) for being made very quickly and made famous in the UK 40 years ago by the middle-class stampede to get their hands on this thin but bright red wine before anyone else. Imagine walking into a butcher’s and asking for the youngest meat they had, then racing home to eat it as quickly as possible.

It’s the cash-flow-friendly Nouveau which many consumers still hang their hat on when it comes to Beaujolais as a whole which, like sweet German wines and chewy Pinotage, is hardly representative of the whole picture.

“Beaujolais was known in the UK for the Beaujolais Nouveau, so many of our wines were made in this style,” inter-Beaujolais MD Jean Bourjade said at a recent tasting. “We wanted to go away from that image so about 10 years ago we started to produce more ‘serious’ wines, wines with more depth, more expression, showing more terroir,” he added.

This represents where in the region is now with a large emphasis on the ten Beaujolais Crus and the subtle differences in the wines from these Cru, and the message seems to be getting through with quality Beaujolais being championed as a go-to summer red wine during the recent heatwave (albeit by the same cheerleaders who talk up Sherry) and taken more seriously across the board.

What these misunderstood, often easily dismissed, wines have in common is that so long as large sectors of consumers sniff at them and they remain on the fringes there will always be good value to be found for the initiated, those in the know.

Find some wines you love and pile in, essentially. It’s Money For Nothing, as everyone’s favourite Tyneside rock star would say.