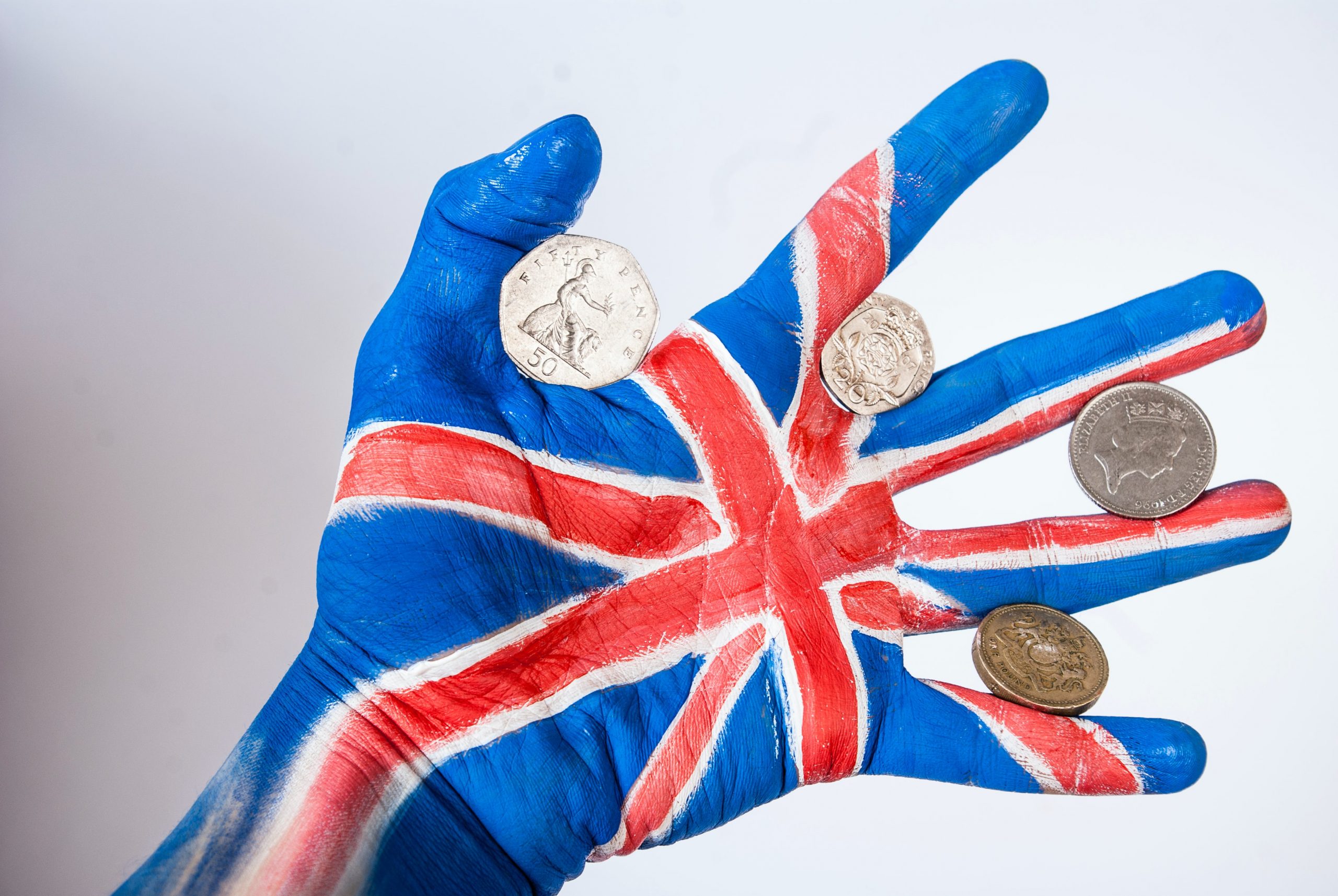 It is heartening that even under lockdown, the first signs of Christmas appear just as always: the Oxford Street lights, mince pies in the shops, and earlier this month the Sun running a piece trilling that a £4 South African red at the International Wine and Spirit Competition had beaten bottles costing ten times as much. The party season is secure! And poncey, self-appointed wine connoisseurs can’t actually tell the difference between wines any more than the bloke in the pub.

True, the traditional focus for this kind of piece is seasonal fizz and how an Aldi Champagne at £9 has beaten the likes of Lanson and Moët in a blind tasting (big deal, I know.) But there’s still ample time for news editors to seize on the results of a Which? tasting or similar in time for Christmas. They will make the same gleeful point as the Sun in so doing – and it says a lot about British attitudes to wine.

In this month’s case, a bottle of Asda’s Southern Point Shiraz-Merlot won a Gold at the IWSC 2020, thereby beating “pricier tipples” (one of a number of archaisms that now survive solely in tabloid usage) such as Cederberg Five Generations Cabernet Sauvignon – “which will set you back a whopping £49”. It is reportedly a good match for sausage casserole – or perhaps better yet in the casserole.

I haven’t tried it, or indeed the “tipples” it trounced. But I’d be astonished if a £4 Asda own-brand wine were any better than merely drinkable. That’s my overwhelming, tediously predictable experience from the lower end of the supermarket ranges. Indeed this is one of the reasons I stopped bothering to taste them. Because with £2.90 of the sticker price going in tax and maybe shy of £1 on packaging/transport, the fruit in it and the labour to make it into wine is worth pence.

How can Asda sell it for £4? The wine is made in the Western Cape by uniWines Group, a Breedekloof producer that handles 40 million litres a year. There is no suggestion of corner-cutting by the company: uniWines’s Palesa brand is Fairtrade labelled. Nevertheless, the South African wine industry at large has long been plagued by low wages and poor working conditions.

Like many of Asda’s own-brand wines, this one was sourced by its subsidiary International Procurement and Logistics Ltd, one of our largest importers of foodstuffs. The wine will have been shipped in bulk in 24,000- litre plastic tanks, like the majority of South African imports, to be bottled in Norfolk by Asda (itself, until last month, a wholly owned subsidiary of US supermarket giant Walmart.)

So this is an anonymous industrial wine: a corporate brand made cheaply on developing-world wages. I don’t know what persuaded the IWSC judges, but their verdict reminds me why I never take any notice of the results of wine competitions.

Still, if people want to drink plonk at £4 a bottle, that’s their choice. It’s debatable whether they could afford more, but some people really can’t – and I’m delighted that such consumers are today enjoying wine with their Sunday lunch, a phenomenon unimaginable when I grew up.

All the same, £4 won’t buy you a pint in most London pubs these days – or more pertinently, since around 80 per cent of wine is bought by female shoppers, a six-pack of small Heineken cans in Asda (£5). With wine, reluctance to spend more is more a question of perception, of what is thought extravagant or pretentious. Last year the average bottle of wine sold in the UK for £5.73: or put another way, 9.7 million people – 54 per cent of consumers – refused to spend more than £6 a bottle.

And then we are into the whole, painful world of British insecurity over our supposed lack of wine knowledge. It’s partly a fear of mispronouncing foreign words but more a cultural cringe towards imagined French connoisseurship (see? We don’t even have an English word for it.) Nine out of ten times it’s the essential reaction to the question I pose when people ask me what wine they should buy – “What do you like?”: “Um… well…”

Brits don’t have a problem telling you what TV shows they like; or which cars; or, say, what for them constitutes a really good breakfast. But enjoyment of those things isn’t haunted by the shadow of the mythical snooty French waiter or red-trousered St James wine merchant – still today, even after decades of the democratisation of wine by fun, unstuffy figures such as Oz Clarke and Olly Smith. (French people have no such inhibitions in talking about their wine preferences, however clichéd or wrong-headed – sweet whiteas an apéro?)

It’s not hard for this insecurity to shade into hostility – especially if, like the Sun, you’re distrustful of foreigners in general and the French in particular. Tory minister Michael Gove famously said during the Brexit referendum campaign in 2016 that “people in this country have had enough of experts”: a characteristically dishonest and cynical remark, but one with a grain of truth for a swathe of English people. And experts that swirl wine in their glasses and gush effetely about forest fruits?

Hence the press’s love of stories about expensive wines and stuffy wine experts being made to look silly by cheap bottles that anyone could afford.

I’d like to think time is on the wine enthusiasts’ side: look how British attitudes to wine have changed since the 1970s. And better a glass of Southern Point than a bottle of Hirondelle. Still, I don’t see a nation that voted for Brexit doing anything as continental as valuing wine expertise any time soon.

Photo by Elena Mozhvilo and Unsplash