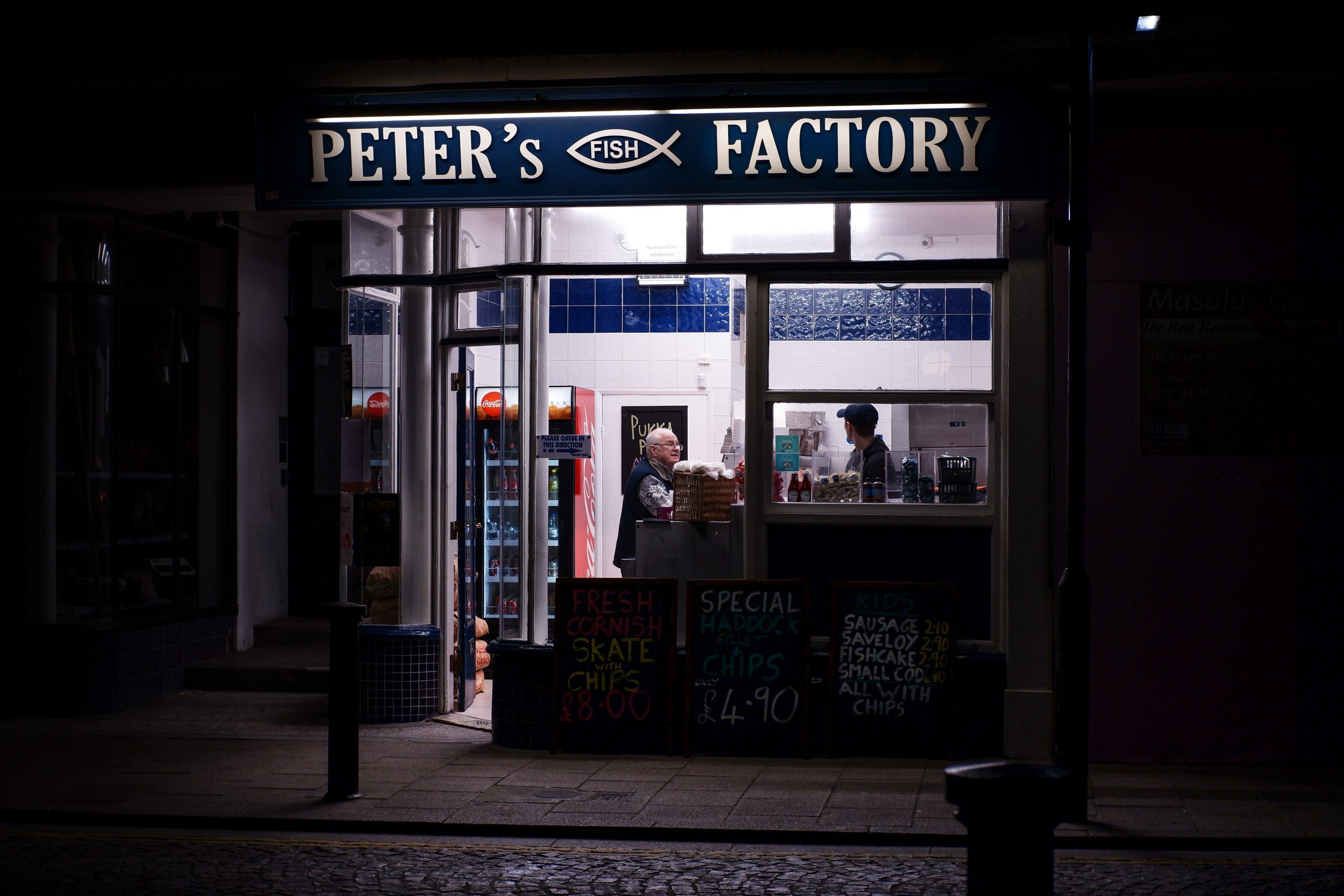 An email coversation with Jill Norman, trustee of Elizabeth David’s estate, sent me back to An Omelette and a Glass of Wine. This collection of writing, first published in 1952, set me thinking about authenticity in food, and in wine, and what on earth it might mean.

Authenticity is good. It’s the opposite of the erzatz, the fly-by-night, the imitation. In food we take it to mean something that has been produced and cooked in the proper place, or at least in the proper way. Which doesn’t help at all with a definition, because what is ‘proper’? David bemoans ‘the characteristic English custom… of appropriating the names of established French and other foreign dishes, even of our own traditional ones, and attaching to them recipes of our own devising, often with the most carefree disregard of the ingredients and methods of cooking which made these dishes famous.’

We would all agree with that, I imagine. Yet I would say one word: claret. ‘Claret’ is the name given informally at Yalumba to its brilliant The Caley, a Shiraz-Cabernet blend of great liveliness and tension. It doesn’t say ‘claret’ on the label, I should add; in-house it’s used as an indication of style – of freshess, of elegance. The use of the word is a mental association rather than, to use that newly wicked word, an appropriation. But the term used to be common in many New World countries, before varietal labelling became the norm and before those countries bowed to the will of the EU. It usually referred to something fairly robust, but presumably not as robust as ‘Hermitage’, as in Grange’s original name.

The Bordeaux blends that included Syrah shipped in from the Rhône – were they authentic? Château Palmer has revived just such a blend, though not with an appellation, obviously. They were made for so long that they presumably have some sort of claim to be authentic.

Grape varieties and wine styles have spread around the world as newbie wine countries and regions have sought to please their markets. If you want an account of just how much wine styles owe to trade, politics and economics, then get hold of a copy of Hugh Johnson’s The Story of Wine, newly reissued (without the pictures, alas) by Académie du Vin Library. If you want to be purist about it, nothing is authentic. Wine was discovered, or invented, or something, probably in the Fertile Crescent, a very very long time ago. Wild grapevines (which are male and female) were turned into cultivated ones (which are hermaphrodite) and spread along trade routes. Cabernet Sauvignon doesn’t appear in the records until the 18thcentury.

The wines that people knew in the Middle Ages are not the wines we know now, and were not made from the same grapes. Vine varieties have died out and been replaced by newer ones better suited to the conditions of the day. The most famous exception (there are always exceptions) is Pinot Noir on the Côte d’Or – remember all those medieval edicts against planting Gamay there, which suggests that people were planting Gamay there rather a lot. Now we take Cabernet Sauvignon in Bordeaux as a touchstone of authenticity. Merlot? The first documented mention of that is in the 18thcentury, too.

Elizabeth David is very good on the fine balance between authenticity and creativity. Insist too much on the first and you stifle the second: I remember a trip to the Loire a few years ago when every restaurant in each locality served exactly the same dishes. Some were better than others, but they were all monotonously the same. After a couple of days one longed for somebody to break the rules and be inventive. But no. That was the local food, and that was how it was prepared: Elizabeth David refers ironically to ‘the sacred body politic of la cuisine française’.  ‘In the vast majority of French restaurants, at no matter what level, the order of the menu has remained unchanged for fifty years,’ she added in 1980. She was not in favour of fossilisation. But if there was to be change (she much admired Docteur Edouard de Pomiane’s refreshing of French cooking, for example) she wanted it done well, not just for the sake of it.

In wine, the reinvention of the past seems to increase exponentially. Concrete tanks, unloved when they were replaced with stainless steel, are now in demand again. Amphorae are everywhere. Spontaneous fermentations with wild yeasts; biodynamics; natural wines. All these are a quest for authenticity, a stripping away of extraneous flavours to get back to the essence of a wine and its terroir. And they come after a period when extraneous flavours were what we wanted: new oak barriques, even new oak chips. Even the horrible flashiness of aromatic yeasts.

If you’re going to have the creativity that is the opposite of monotony you are going to have mistakes, too. The invasion by Cabernet Sauvignon and Chardonnay of European regions with their own indigenous grapes now looks like – well, not exactly a mistake, but certainly something to be reversed. It wasn’t a mistake because it was often by planting these vines that winemakers learnt about their own, and learnt how to coax ripeness and elegance from vines that had seemed coarse and rustic. That was how Sangiovese became loved again in Tuscany.

TS Eliot wrote, in Four Quartets (Little Gidding, Faber and Faber, 1942), that all our ceaseless exploration brings us back to our starting point, but knowing it for the first time. (I would quote the famous lines in question, but I’d have the publishers after me. You can read it here.)

Authenticity is what we say it is, and our memories are not very long. We think that tomatoes are authentically Italian and chillies are authentic in the food of the Indian subcontinent; both came from the Americas. We think that fish and chips is authentically English, but this pairing of (Sephardic Jewish) battered fried fish and fried (South American) potatoes only goes back to the 19thcentury.

It just depends on how far back you want to go. The only really, truly authentic wine would be that from wild vines, and since every wild vine is different from every other wild vine (unless you propagated them by cuttings, and would that be allowed under New Authenticity rules?) that would be complicated.

I thought I was being marvellously inventive when I started, a few years ago, rubbing grouse or pheasant with ras-al-hanout before roasting. Then I discovered the other day that ras-al-hanout is a traditional seasoning for game in Tunisia. I cooked grouse with freekeh last weekend, and very good it was too. Somebody will tell me soon it’s been done in Scotland with barley for 200 years, and I’m doing it wrong anyway.