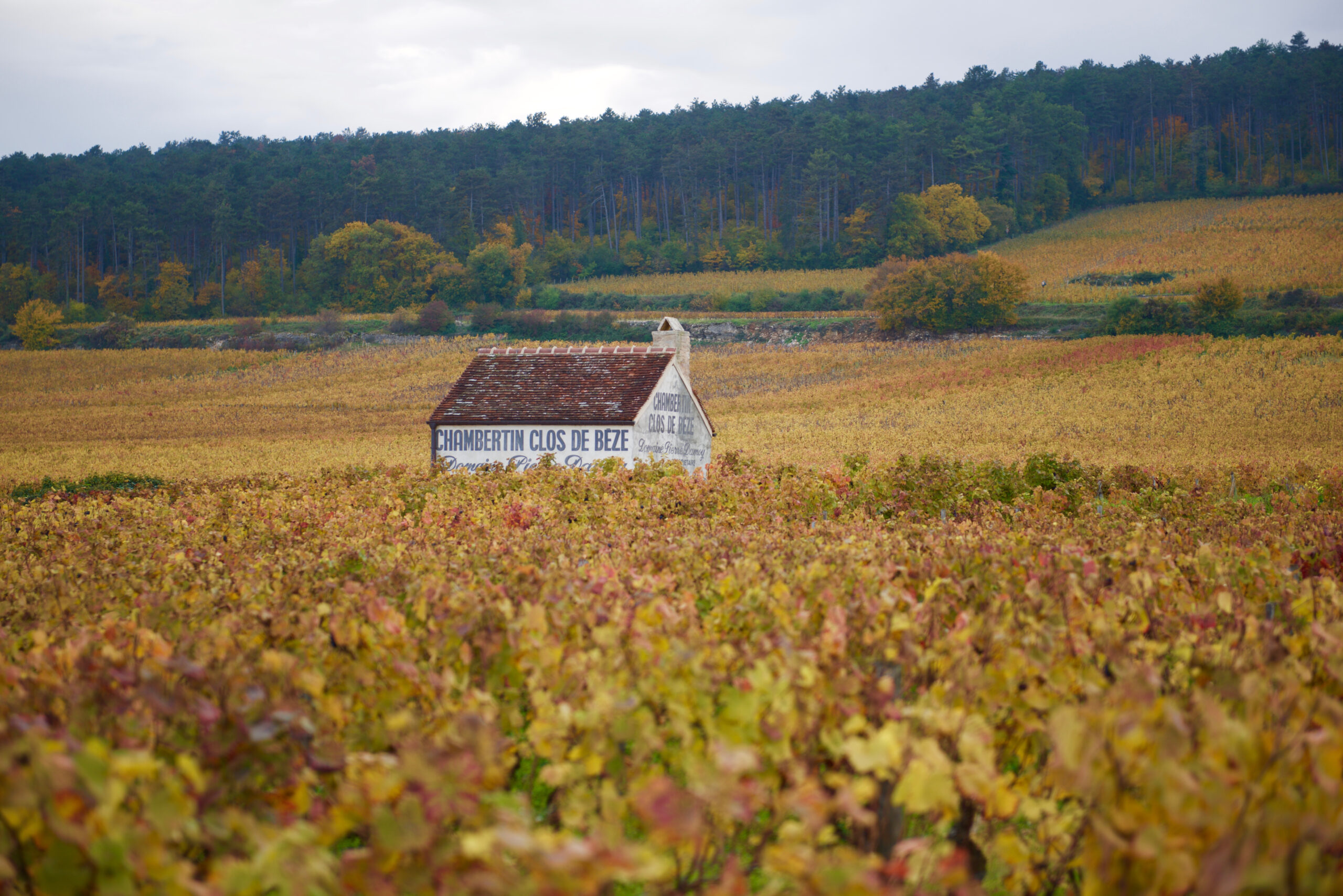 Something is said to be resilient if it maintains its form and structure under pressure. In the context of Burgundy, form and structure translate as character and hierarchy. Thus, Pinot Noir, whose delicacy was once said to mirror Burgundy’s restricted rations of light and warmth is now, based on the evidence of prices and reviews, proving itself resilient in the face of runaway climate change. Despite a 1.5 Celsius increase in growing season temperature, Chambertin hasn’t been deposed by the cooler Hautes Côtes, and ‘Chambolle’ is still a watchword for delicacy among Pinot-philes.

Robust pricing and high scores add to the impression that Burgundy’s fortunes aren’t just standing still, but improving. Sure, there’s always some viticultural slack to be taken up, particularly in the elevated boondocks and along the plains, the legacy of lazy heirs and poor planting decisions – dodgy ‘vieilles vignes’. But experience teaches us that the effects of the latest surge in planetary temperature won’t get properly stress-tested until current vintages of Grand and Premier Cru wines are well into their teenage years. By then, of course, it will be warmer still.

I don’t want to round on the fallibility of critics. Succinct 95+ scores do a welcome propaganda job on me: bolstering my spirits; making me feel like nothing has really changed that much; a little-d version of climate change denial, if you like. And this because there is something unbearable about the thought of Burgundy failing, its order and place names becoming detached and meaningless after a 2,000 year tenure.

Now that climate catastrophe is more or less imminent, I like to think that the mismatched struggle between biodynamics and thermodynamics will be a David and Goliath rerun; and I’m clinging to the hope that Pinot’s inherent mutagenicity spawns heat-tolerant offspring that will neutralise rising temperatures. I want for this because no other wine region has provided me with so many sublime encounters. If you ask me, ‘What is your favourite wine?’ I’d usually answer, Monte Bello. It is consistent, architectural, brilliant. But rapturous? Taking Wallace Steven’s sense of the term, as something that ‘fills the being before the mind can think,’ then, perhaps not.

Kant did us all a service by parsing feeling and thinking. According to his framework, wine tasting is a synthesis. Raw experience needs the filter of concepts to make sense. When I offered a top-up of Clos de Tart to a friend, he told me he didn’t like red wine and had I got a beer? The wine was wonderful, but my appreciation clearly depended upon a detailed and prior understanding of the Côte de Nuits. The often told yarn that one particular wine experience changed the course of your life is, for me, just that – a fiction. ‘The lure of feeling’ (Whitehead) is never persuasive enough on its own to change destinies. Best leave that job to the alcohol.

Burgundians took the premise that fruit quality and character differ between sites to develop a pixelated landscape of walls and vines. Identity and quality were held to be reducible to soil and topology, less so people, and the passing generations set about eternalising these differences with names and attributes. The idea is straightforward but its realisation proved more complicated.

The reason why the Burgundians carried us all with them (even though they forced their sour Aligoté upon us, and nagged and corrected as we groped with the local pronunciation,) is I’d suggest, because the separation of greatness and suckiness is so proximal, (Jerry Seinfeld.) Those of us working with Pinot Noir in super-marginal England count heat units like individual blessings; so I’m always shocked at how such a charmed region in mid-France habitually squanders its God-given gifts. Bourgogne Rouge can be the worst of all worlds.

The flip side of this coin is that Burgundy also produces astonishing wines. ‘Grand Cru’ on its own isn’t a guarantee of quality, let alone ecstasy. In fact, the reverse can be true. A recent bottle of Ghislaine Barthod’s 2005 ‘Bons Batons Bourgogne Rouge couldn’t have been improved upon, but as happens with sublime encounters, the experience was all too perishable and fleeting. A moment of ‘luminous brittleness’ to borrow from Nabokov. Like a single sustained note floating free from the recital score.

Following Kant, my appreciation of Burgundy is, in a cumulative sense, conditioned by familiarity and past tasting experience, yet when I’m in thrall to the sublime, these conditions are exceeded.  My understanding is overwhelmed. A gap opens between intuition and concept.

These instances of hesitancy and disorder come to haunt not just future encounters with Burgundy, but with wine more generally. If Burgundy’s immense influence belies its size – the framing and separation of vineyards; small production; the use of ‘Burgundian’ as an endorsement; terroirs composed entirely of externalities – then it is because desire seeks to reproduce the conditions (and language) it most closely associates with sublime experience, even if these conditions guarantee nothing. Not even good copies.

In saying this, I recognise that sublimity isn’t the exclusive property of Burgundy. Paul Draper of Ridge was spellbound by Latour, and Callie Louw of Porseleinberg in South Africa appears rapt by Jamet. Hopefully anyone who gets to drink Latour 1961 and Jamet Côte Rôtie 1991 will also be lifted by their brilliance. It’s just that Burgundy, in my opinion, connects us with the divine more frequently than any other region.

As I’m telling it, my perception of resilience is as much a projection of my desire as it is a product of inflated tasting notes and scores. When Aubert de Villaine tells us that 2015 Burgundy is the best vintage ever for DRC, I want to take him at his word. But doubts persist.

Passing the MW exam I wrote my dissertation on ripening Pinot Noir. Pursuing that theme, I then wrote a series of published articles on ‘Terroir and the Côte de Nuits’. I became fluent in the science; understood how flavour molecules become fugitive at high temperatures. I read about soil and hydrology, and plotted evapotranspiration coefficients against precipitation rates, postulating the movements and changes in soil moisture against its extraction.

All this taught me to expect the worse. That a two Celsius increase in temperature, when it comes, is an end game. Nurturing nature (Neyrat) will buckle under the hard laws of Newton and Boyle. What then of Burgundy’s benevolent haunting? Of ‘tender ghosts humouring a lucky mortal (Nabokov.)’ How will Vosne seem to future generations when all we’ve bequeathed them are our demons?