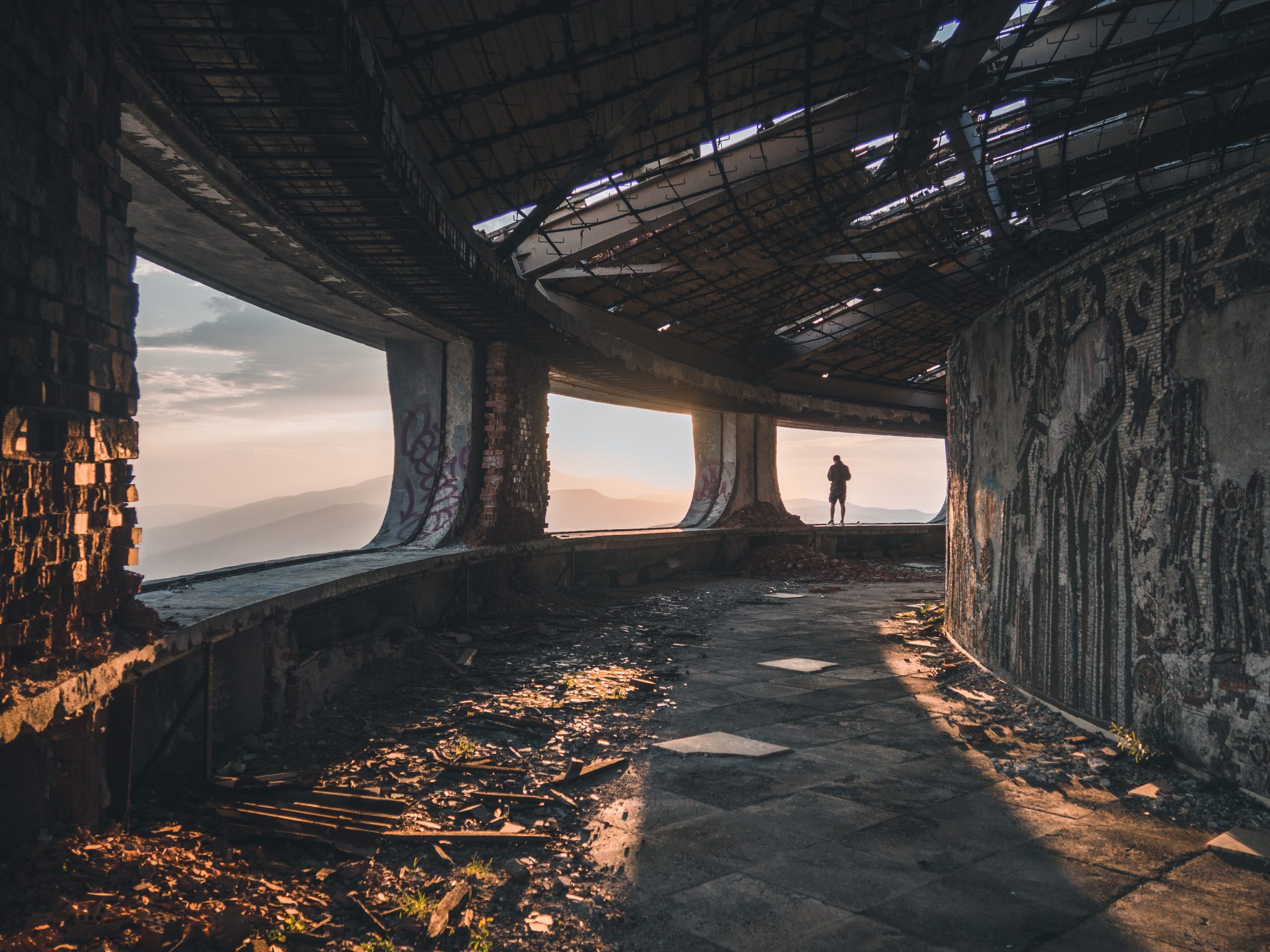 In 2006, during Lebanon’s short but destructive war with Israel, we lost our home but managed to save eight bottles of wine from the rubble including a 1988 Dom Pérignon Champagne from my birth year. At the time, I was 18. I had just graduated from high school and I didn’t know about or care much for wine. Neither did my parents: the bottles were stored in a dark living room cabinet. That might work elsewhere, but not here off the humid Mediterranean coast.

When I opened the bottle that we accidentally aged for over three decades, the cork was a shrunken black pellet. As I don’t know what explosive was used to make my building collapse, I was too afraid to taste the contents. I dumped it in the sink and the effervescence made me regret being such a coward. The empty bottle still sits in my bookcase with its shield-like label facing outward, a symbol of defiance. It’s a piece of my personal history and evidence that I am still here – that we are all still here.

My former neighbour lives barely two miles from the Beirut port in the Geitawi neighborhood. Over the year and a half that we lived in the same building, I had gifted him bottles from the Bekaa Valley in an effort to introduce him to our viticultural landscape, as he had spent most of his life in the UK enamoured with Châteauneuf-du-Pape reds. After the August 4th blast, his mini wine collection flew off the corner shelves they sat on, wedged between two balcony windows. And yet, in the midst of shattered glass, none of them broke. Weeks later, the bottles stood tall on the same shelves in a windowless apartment. As days pass, inanimate things absorb life and, like humans, their presence changes because of what they endure.

Now, the seven other bottles we saved in 2006 once again lie in my parents’ dining room vitrine. As Beirut’s temperatures can climb as high as 40℃ in summer most years, they’re probably well past their best by now. But their preservation and survival aren’t really about drinkability any more. Like the Dom Pérignon, they represent so much more than the year they were made or bought. One 1992 Dominus, two 1994s, two 1994 Pejus and a few 1994 Domaine Jean-Louis Chave Hermitages. Their labels say one year but my mind says 2006. Do I open these survivors too?

And now in 2020, with the devastating explosion in Beirut, the merciless fires in California and the global pandemic, we are reminded that loss is a milestone that divides your timeline into a before and an after. There are things that remain from the before that move into the after with you. With every round of trauma, be it man-made tragedy or natural disaster, there are things that remain that can outlive us. Things like wine bottles, like cracked wine glasses, like broken pitchers. These mementoes are essentially meaningless, but represent a life lived in a certain place.

It’s similar to how an archeologist brushes through ruins to piece together what daily life was like centuries before he or she stood there. Or when we visit those same ruins from civilisations past to imagine what the Roman woman did in that ancient kitchen on a regular Tuesday at 6:08pm. These fragments that create the composition that is a lived-in setting. The chipped kraters, mundane utensils, broken amphorae and drinking sets that now sit in museums reveal our ancestors’ rituals and priorities. Perhaps even just a sign that their humdrum was not that far from our own: ending a long day out in the world with a sip of some form of fermented fruit juice.

One museum, the Museum of Broken Relationships, started in Zaghreb and then popped up on Los Angeles’ Hollywood Boulevard. Its whole premise was that the material can anthropomorphise a memory. Made up of donated items on a rolling basis, each piece on display had a corresponding text that gave viewers some context. A collection of letters, a tube of used toothpaste, a Peter Pan plush toy. All just stuff to visiting strangers, but more sentimental when plugged into someone else’s life.

Wine is not immune to this form of sentimentality.

A bottle of wine is a snapshot of the weather and all that the soils and grapes had to withstand within a year. And like that bottle of vino, the wine inside is the result of a natural chemical reaction. But its story takes on another layer because of what it witnessed sitting inside a red cherry vitrine. One 1994 relic from Dominus Estate, crafted by Christian Moueix, is now valued at a minimum of $400 in the US where my parents first purchased it, but how do you evaluate a bottle that walked through fire with you and came out the other side? How do you drink it?

I want to find out this time. But when I dust off the bottles of Dominus, I suspect that decanting this Cabernet Sauvignon-based California blend,  after all it has witnessed, will feel movingly final and, in a way, curiously mortal. It won’t feel right when the wine has made it this far. It won’t feel right when, after we have had the chance to rebuild our lives, I dispose of something that’s a token of who we once were.

Photo by Natalya Letunova on Unsplash.