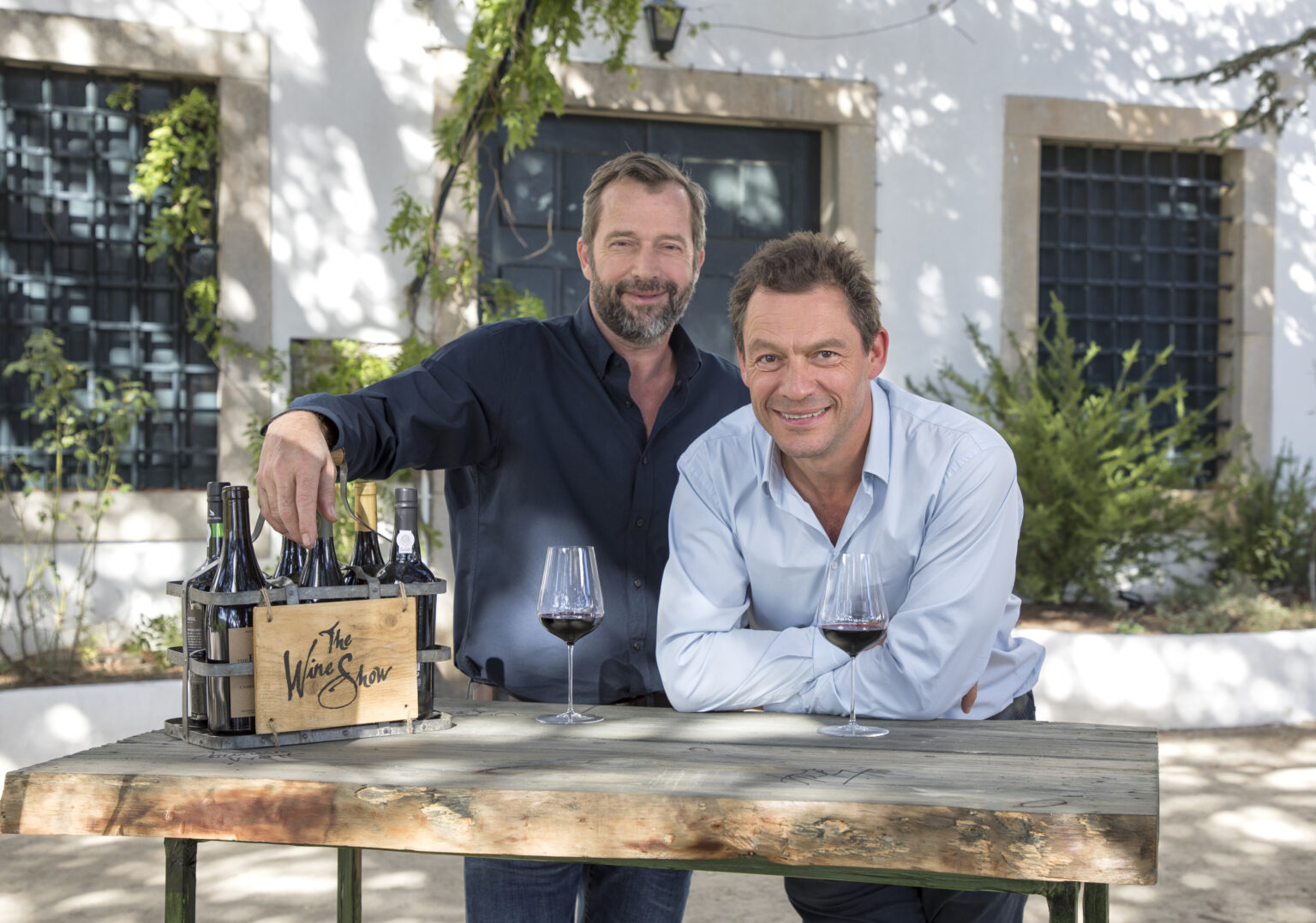 I know some of you are here for the dirty bits, so I’ll get those out of the way first, so the rest of us can concentrate on the review. Before the latest season of The Wine Show premiered, its creative director and chief wine expert, Joe Fattorini, considered it a good idea to write a series of angry, denigrating screeds against a number of more or less prominent wine communicators.  (I was also one of the targets on the less side of the ledger, albeit treated with kid gloves. If you are wondering, Monsieur Fattorini finds your correspondent lacking in substance, directness, and commitment to the noble cause of Brexit.) While some parts could be considered for what passes as humour in public school toilets and rugby locker rooms, younger women, especially those deemed outsiders, came in for serious wrath; not unreasonably, many saw the attacks as misogynistic. By late summer, most insiders knew or suspected the author’s identity, yet he felt confident enough to keep producing them, until finally owning up in late October.

So far, so ordinarily depressing. As so often in the dystopia that has been this quinquennium, one could always look at the other side of the Atlantic and say, well, at least it’s not like that. But a strange thing happened when the news came out. In his professionally crafted apology, where he linked the fate of the otherwise all-female production company to his, casting them in the role of servants to be entombed with the Pharaoh should he face any consequences, Fattorini spoke of his “arrogance and recklessness”. It appears that the arrogance was justified. In what must be Twitter’s first reverse pile on, in record time Masters of Wine, as well as other prominent communicators, appeared to want the case to close as quickly as possible. More esteemed quarters either opted for anonymity or stayed silent altogether. Meanwhile, the official Twitter account of Royal Tokaji, a company founded by the erstwhile doyen of British wine writing Hugh Johnson, was taunting one of the targets. Fattorini has wondered in the past why the wine trade is not taken more seriously. The fact that, less than two weeks after he came clean, he was on my TV screen as its chief representative might be part of the answer.

But, in what must surely be 2020’s catchphrase, we are where we are, so if you thought that seeing people on Instagram drink wines you are not drinking was great but came in too small a screen, the third season of the Wine Show is here to cover that need. The central premise of the programme was always a bit awkward, like somebody bought the movie rights to the Waitrose Drinks magazine and then tried to build a show around it. A pair of actors are sent on a quest to find wine bottles they like in order to fill up a case of “the best” that country has to offer. Fattorini serves ostensibly as a guide and judge, yet most of the time he seems to be running around trying to ingratiate himself with his celebrity guests, like a slightly-too-servile maître d’ (if his writings are any indication, one wouldn’t wish to be in the shoes of the rest of the front of house staff).

The first season gained a lot from the interplay between Matthew Goode and Matthew Rhys, the former the interested good student, the latter angrily tapping his watch shouting it’s midday, why aren’t we sloshed yet, roles instantly recognisable to anyone who has given a winery tour to posh Brits. The second season lost this dynamic, and in the third all the actors appear a bit despondent. Season 2 addition James Purefoy seems unsure why he is there. New entrant Dominic West (The Wine Show picks up actors like lint), reads his lines with all the excitement of someone presenting the gala dinner of the West Yorkshire branch of the Institute of Chartered Accountants. Matthew Goode is, no pun intended, good, but by now a bit bored. The main entertainment comes from Rhys, who still looks like having to listen to Fattorini talk about wine is the hardest easy money he has ever made.

Though distributed internationally, and now on Amazon Prime, the Wine Show has always targeted a middle-aged, middle England type of audience, and this DNA shows here more than in the other seasons. There is lots of making fun of foreign accents, lots of isn’t it weird how they do things abroad, and no opportunity for a stereotype is wasted (the grapes at Ningxia, you’ll be pleased to know, are buried like “a terracotta army”). The culmination is the clearly inevitable pitting of Champagne vs English sparkling wine. At Hambledon, we get words about “punching [the French] on the chin” and grape growing as rugby, delivered with the tedious bellicosity of men who know their more libidinous years are behind them. Meanwhile, at Taittinger we get the combination of restrained flattery and the quiet hauteur that has allowed the Champenois to sell overpriced fizz to the English for four centuries.

There are points of merit. When relaxed, Fattorini displays knowledge and flair. The non-celebrity segments (presumably his selections, as Creative Director) are well chosen, combining the classic with the off the beaten track. Amelia Singer is, as in previous seasons, a winning combination of expertise, approachability, and infectious, unpretentious enjoyment. Jaega Wise is, again, the most no-nonsense person on the show. Charlotte Wilde, who effectively takes over the last episode, exudes quiet authority. There is a dissonant note though in keeping this diverse, talented team of co-presenters well away from the (all-male, all-white) celebrities. It is almost like the show wants to make sure that, when it comes to prime time stuff, we understand who gets to play Obi Wine Kenobi. Even if, as Anne Burchett has observed in these pages, wine is probably not the top excess of this particular Jedi.

There is a tendency in some in the London wine trade to close ranks and assume that criticism is uncollegiate bad form. Producers, retailers, writers all benefit from this in other contexts, and so has the Wine Show in its own. The argument is often that something about wine appearing on TV is better than nothing, a variant of the old any publicity is good publicity. Yet I’m not convinced. The Wine Show is well made, and the team deserve particular credit for delivering the new season during a pandemic. But the underlying assumption of the show is that wine is something inherently frivolous. The historical facts and the producers’ stories are treated more as background diversion. The result is not unlike a Friday night tasting at your local wine bar. A professional is talking, a couple of attendees are listening, but everyone else is there to drink some booze. If five-and-a-half hours of that is your idea of a good time, you’ll enjoy the third season of The Wine Show. Just make sure you have enough wine.

Photo courtesy of The Wine Show