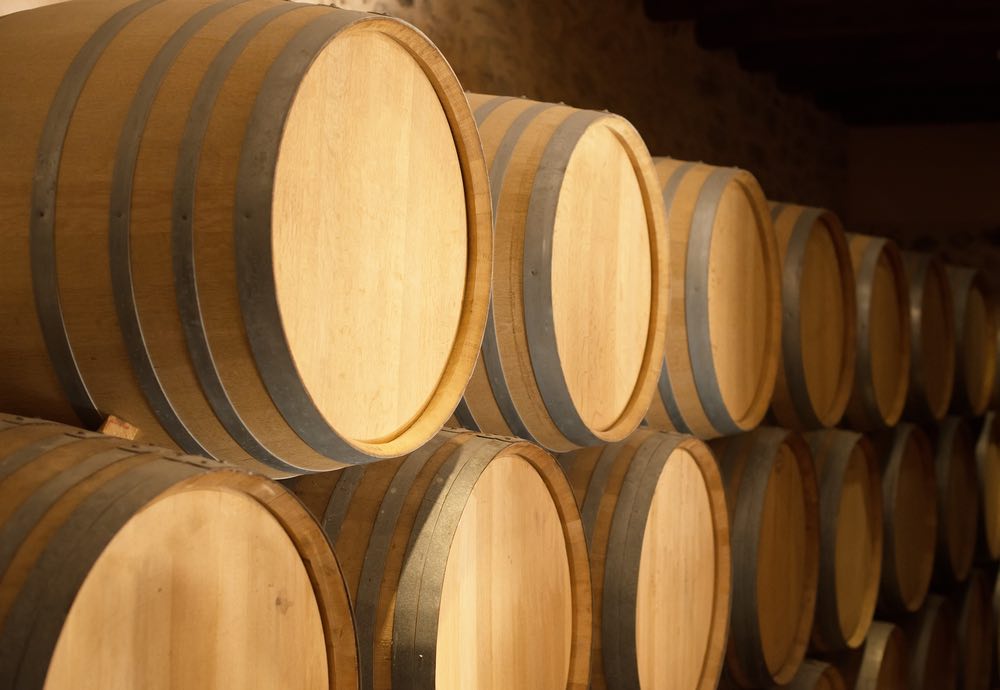 Though the “ABC”, or “Anything But Chardonnay” campaign continues to rail against it, Chardonnay remains the favourite white grape of USA wine drinkers. It is also the planet’s most planted, high quality white variety, just behind Spain’s largely brandy-destined Airén.

Yes, folks, we’re still drinking lots of Chardonnay. Much of it still sees some form of toasty new oak, if frequently less than in the past; there’s been a marked rise in unoaked Chardonnay along the way, too. Would a better acronym have been ABHOC, Anything But Heavily Oaked Chardonnay? Plenty of wine drinkers still haven’t moved away from the sweet toastiness of new oak to the “cleaner” – as some somms might call it – more grape- and terroir-forward styles often favored by more “evolved” drinkers today.

Despite my deep, abiding love for trapped CO2 in Chardonnay, especially Champagne, my still wine predilection used to be for reds. Never mind which white grape was at hand. That’s changed. In fact, my white wine consumption has risen to a near-even split between the two principal colours. At first, I assumed it was a partial shift in my taste preferences; I noticed that I was drinking more white wine even in winter. However, I have come to understand it is more a complex arrangement – even rearrangement – of circumstances.

Notwithstanding the rise of the ABC movement, most producers didn’t try very hard to seduce their followers with other oaked white wine styles à la Rhône, Bordeaux or Rioja. The cautious ones did nothing or tried to fine-tune their new oak usage; the bold ones often looked to aromatic varieties with recognizable and pronounceable names like Sauvignon Blanc and Riesling. There was plenty of Pinot Grigio along the way, too. Otherwise, for the most part, they favoured poorly-known grapes, frequently made – not crafted – into nondescript white wine.

Certainly, there were exceptions of good – even brilliant – alternative white wines. Alas, they typically weren’t well known, even in wine circles. These tended to be overlooked while imbibers defeatedly reached for the Chardonnay or defiantly poured a Riesling.

Unless they are charismatically aromatic, many unoaked white wines are discreet. Without something tugging at our senses, sometimes we are less attentive. Being less attentive means we may be more likely to empty the glass – whether down the hatch or the drain – without a lasting impression. This makes it easy to forget the wine, or worse, to be dismissive of it.

Yet whether fueled by tradition or passion, producers continued to make forgettable whites from lesser-known grapes. Understandably, they were less a focus of marketing and profitability, much less prestige, in most regions. Still.

The onset of ABC coupled with the rise of the pungently polarizing Sauvignon Blanc and the much misunderstood Riesling eventually necessitated consumer interest in other white wines. This surge was fueled by a growing consumer fondness for wine and for wine education, which tag-teamed with new generations of drinkers organically equipped with more adventurous palates.

In the vineyards and cellars, more TLC began to be lavished on whites. More attentive canopy management, earlier harvesting dates, harvesting at cooler temperatures, use of skin contact (to amplify aromas and flavors) or whole bunch pressing (to avoid phenolics, or tannins), meticulously maintained temperature control and lees management and many other time-consuming and intellect-provoking winemaking techniques began crossing into the white wine spectrum to become the norm. Even Italy – a country that was terrifying in its white wine style monotony during my study days for the Master of Wine qualification, despite its hundreds of white grape varieties – has been making increasingly profound and joyfully diverse whites for the last decade or so.

At last, there is a providential confluence of producers’ and consumers’ interests in unique white wines. Grape-specific campaigns along the way helped pry open the door: Rias Baixas’ Albariño, Austria’s Grüner Veltliner and Santorini’s Assyrtiko are undeniably successful examples.

Moreover, at least in the echelons of wine geekdom, there has been a significant shift in attitudes toward the “best by” dates of white wines. Fine white wine that is not oaked Chardonnay or off-dry Riesling no longer bears an expiration date of a year after harvest. No longer is tannin always thought to be the ultimate preserver in wine. And, yes, we’ve come to acknowledge that whites can have some perceptible tannins, sometimes purposefully and pleasantly so. Now, acidity and pH are increasingly given due respect for their critical roles in wine preservation.

It turns out, I believe, that it is indeed ABC that I am drinking more white wine today. But the acronym means something different to me: it’s All Because (of) Chardonnay.