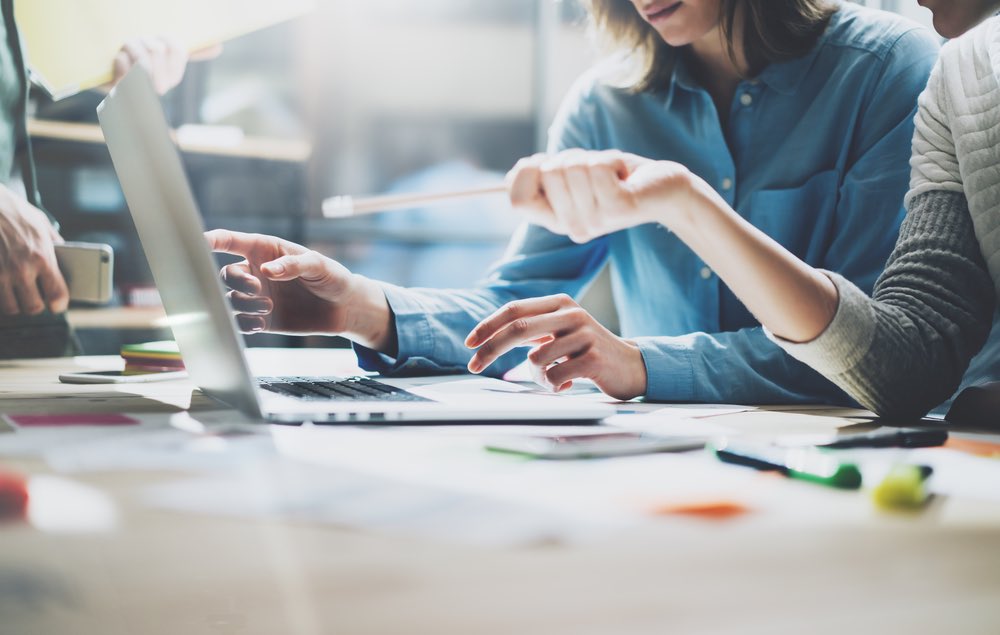 Bright lights are shining on women’s issues today. From April’s high profile Women in the World summit to the rise of  The Wing’s women-only work and community spaces to podcast series like Sheryl Sanders’ Lean In organization’s Tilted, the discourse and advice are flowing. Gender wage gap, work:life balance, bias against working moms, challenges facing female leaders, mentoring and – of course – sexual harassment are typical headliners.

Women from all walks of life share many of these issues, and women in similar walks of life – work or otherwise – may share more specific challenges. So, which way forward for women in wine?

Substantial swathes of the wine industry historically prevented women from attaining powerful positions, sometimes with pitifully shameful ideas like women’s reproductive rhythms affecting wine production or women not being physically strong enough to labor like men in the cellar. (Spoiler: women attending a recent wine industry conference even raised the latter question, quickly shot down by the winemakers present.)

Happily, recent history shows improvements, sometimes markedly so. Italy’s Piedmont region makes a fine example. In a region where backwards ideas reigned even just a few decades ago, I now need more than two hands to count the number of women taking over the family cellars and vineyards as well as expanding their families’ presence on the world wine scene. Moreover, I am pleased to note that the wine industry began rolling out the red carpet on women’s issues via symposia years ago. In the US, the Women in Wine Leadership Symposium was one of, if not thefirst, with 2012 its inaugural year. Women of the Vine & Spirits followed in 2015 then Battonage Forum in 2018 and the Wonder Women of Wine in 2019.

I’ve been at panelist at two such conferences. My biggest takeaway from both was the same:

A woman shouldn’t assume that another woman or most women face(s) the same challenge(s) that she does.

This first realization came about more-or-less via the same core issue at both conferences, but they happened in different ways. At one, I was challenged by an audience member who didn’t believe my statement that I don’t feel I’ve been discriminated against as a woman in the wine business. For the other, my role was to speak about the “male-dominated testing culture of wine.”

First, it is true that I have not felt discriminated against in the wine business. Maybe I’ve been lucky. Maybe I’ve been barreling ahead so hard that I haven’t seen it. Maybe it’s because I live in New York City. Maybe it’s because of the industry segments that I have worked in (largely retail buying and strategy development, restaurant buying and management, and journalism and public speaking.) Maybe it’s because I don’t have kids. For every possibility I propose, another woman could take the opposite stance. But, I am not alone. I’ve talked to other women who feel the same. I’m not saying we’re the majority, but we exist.

Second, my experience has not been that the testing culture of wine is male dominated. However, I can see that others could feel that way. For example, a fellow panelist who experienced the Master Sommelier realm of education held this viewpoint.

However, I came up through the Wine and Spirits Education Trust, or WSET, where there are many female educators, WSET center owners and students. Then, I moved into the Master of Wine program.

I don’t feel the 66-year-old Institute of Masters of Wine (IMW) is an “old boys’ club”. Yes, there are indeed lots of older gentleman with British accents wearing tweed, but that is but one myopic lens into the Institute.

The study program and exam have always been open to both men and women. Candidate exam papers are identified by numbers, not names. You can wear a suit or sweats to the exam; there’s no judgment on one’s looks or behaviors. Especially today, many female MWs are involved in setting the education curriculum and marking the examinations.

Moreover, many of the early female MWs including Rosemary George MW, who passed in 1973, and Mary Ewing-Mulling MW, who was the first American to pass in 1993, sat for the challenge of passing the exam. Women versus men was not their mentality. (I am in this camp. As some mountaineers would think, “Why climb Annapurna, K2, Nanga Parbat, Everest? Because they’re there.”) Mary did conceed there was a competive note to her undertaking, but it was in the spirit of the Americans verus the Brits.

Then came my second realization. I think it is even more important.

One item that is not specifically on the agenda for women’s conferences is that there is more than one way to do things.

Clearly, that’s not just relevant to the wine business. That applies to just about everything in life, including passing the Master of Wine examinations.

So in retrospect, it is not surprising that during and after these conferences, I overheard comments contrary to the speakers’ positions. Community building does not require everyone agreeing on everything. A positive and varied network hopefully can provide – at least to some extent –  ways and resources for everyone. But, there is no clear-cut path for anyone.

When one woman looked for empathy in finding ways to coax her partner to help with housework, she didn’t find it in the panelists on-stage. It was fair that (many) other women balked at a speaker’s insistence that one does what she must to compete with corporate men, even if it means dressing in skirts and high heels.

Finding one’s “authenticity” often isn’t easy, and it can be even harder to reveal if it doesn’t fall within certain social norms. Not everyone can “Just do it”, even if they take inspiration from those who approach life (at least seemingly) fearlessly. That’s okay.

So, know your allies. Or, find some. Remember: they aren’t always exclusively women. Despite today’s predominant chorus of togetherness, there lingers the stains of old ideas and behaviors where women had to compete against one another for that single winning spot – whether it was beside a certain man (typically) in marriage or in a token female management role.

Ask for what you need. Admit when you need help. (Offer help in exchange for your ask and it feels more win-win.) Enlist your allies to help you advocate for yourself, however big or small something may seem, when you just can’t. Your perception of yourself and your situation is not the same as others’. A new line of thought and a different string of words can change everything.

Whether you do it all yourself or call in your lifelines, things may not turn out as planned. That’s not the end of the road. You can change directions.

Money tends to be the biggest challenge for all women running businesses – and in life in general. We have to make choices. We cannot optimize them all. But, we will get through because we must. Life keeps moving forward.

It’s invigorating and reassuring to know that women in wine are on the rise and that none of us have to be alone on our different journeys. With an engaged and well-intentioned network eager to expand the circumference of the pie rather than compete for bigger slices of its original size, there will be always be insight and encouragement available.

However, because there is no single way, every woman has to find her own way. And, she can. A winemaker once said to me, “Making wine is like doing a crossword puzzle. There are clues, but you have to figure it out for yourself.” Of course, it helps when you have a lifeline – and it’s the right one.