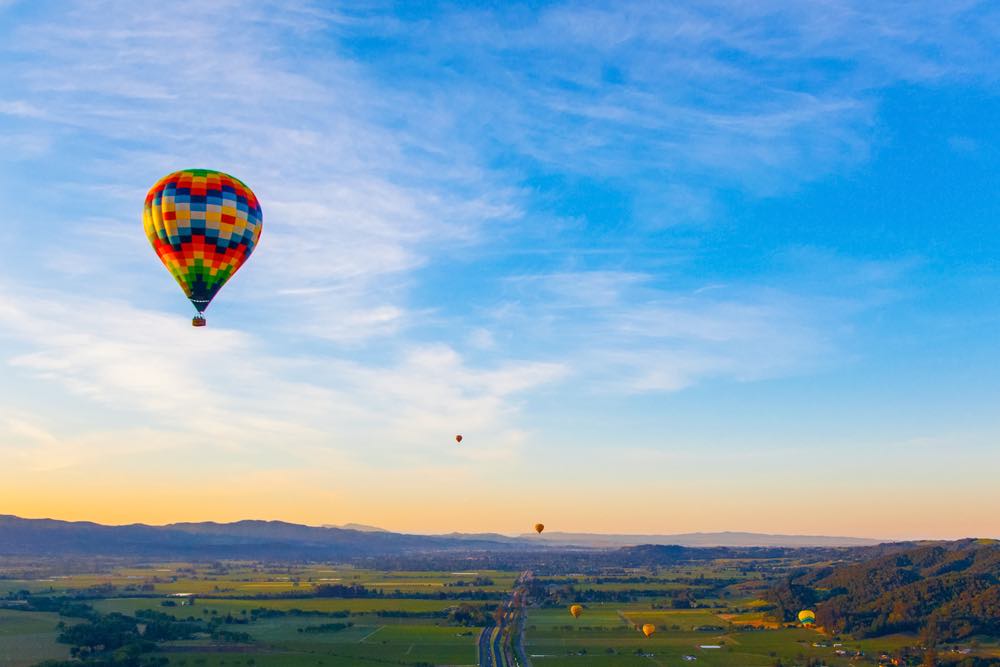 You can find the original review here.

In a world where feedback is quantifiable, instant, and direct, there is no worse sensation for a writer, even one as frivolous as me, than to publish something and receive no response, the writing equivalent of screaming into the void. I was pleasantly surprised then, that my little review of Wine Country drew a bit of attention. I’ve received more comments, direct messages, and emails about it than anything else I’ve written before – it even led to my first mention in another publication. The majority of these messages, including from people whose views and experience I respect, were critical. This little addendum then, is only partly narcissistic – it is also practical, a link instead of a mass email.

There were three main type of criticism I received, the first one being that, since Wine Country is not a wine-focused film, and a silly one at that, any review from a wine perspective is redundant. How can a film that couldn’t care less about the tiny wine contingent be clickbait to it? Just how much coverage of wine do you expect? And why an in-depth review of a silly, fun movie?

Obviously nobody created the film with the express intention of clickbaiting the wine world and I was expecting neither Bulworthnor La société du spectacle.Frankly, I would have been happy with a string of Peeno Noir jokes – and that’s what the trailer had led me to believe. Turns out these jokes were exactly three, one in the trailer, the other egregious. As for the political interpretation, while I concede that my review has something of the overenthusiastic Media Studies undergrad, wine gets one film a decade. So, yes, wine people are going to analyse it – not only for fun, but because it is the industry’s profile to the world.

A second type of criticism took the inverse view. The film works because it’s primarily feminist: it depicts strong, independent women, in their 50s, who couldn’t care less about what the world thinks of them. Since I am not a middle-aged woman*, I don’t get it, or, less generously, don’t want to.

I have some sympathy for this argument, even though it’s somewhat axiomatic in its formulation (I used to write about hip-hop in another lifetime – it’s not the first time it’s thrown at me). At best, the film can be viewed as a big f-you to a range of worries: relationships, ageing, the “wine mom” culture wars. I can see why this could resonate with some and why they prefer that interpretation. Yet, it’s a film that is reactionary in almost every other aspect. I’m also suspicious of how much Poehler and co appear to have pushed that angle, a group of actors and writers that, far for from being marginalised, have had and keep having access to the biggest media pulpits in the US for two decades now.

Which brings us to most controversial part of all. “Trump Country”? Napa? Hollywood? Seriously?

Let’s get the easy part out of the way first. Trump Country obviously does not refer to the Napa natives, but to the Napa lifeblood: its visitors and clientele. I don’t think it’s unfair to say that California can afford to price its products so high at least partly due to a misplaced notion of supporting one’s country, the patriotism of Freedom Fries. As I quipped on Twitter, Faliraki and the other, saintlier Napa** are very much not English, yet three months a year feel unnervingly like  Saturday night in a post-climate change Newcastle (or for that matter, Newcastle after a second Trump administration). Similarly, liberal wine country seems to exist for serving a surprising number of illiberal folks. As I was watching the film, I found myself thinking: what would these women vote?

Which brings us to the last, and perhaps most subtle, argument I was trying to make. Indeed, Hollywood is fairly liberal in some matters, mostly around sexual politics. It will even give a black man an Oscar when it has exhausted all other options. Yes, I get that the fact that everybody, from SNL to The Late Shownow appear almost ferociously, maniacally anti-Trump. Only this is the panic of Dr Frankenstein.

You see, Trump is not some sort of behemoth that was carefully fashioned in the heartlands of GOP, a Republican Ivan Drago. He is a Hollywood and New York product through and through, much like Farage is not a product of a Hartlepool Working Men’s Club, but of the playing fields of Dulwich and the hospitality of Mr Dimbleby. Check under whose watch Trump first presented SNL – and which channel hosted The Apprentice. I called Parks and Recreation crypto-Reaganite, because the Gipper’s “nine most terrifying words” quote would work nicely as its tagline. It’s a canonical entry in the “idiot porn” catalogue, that weird strand of American and British comedy, that starts with Married with Childrenand reaches It’s Always Sunny in Philadelphia. Funny how in liberal LA and New York the idiots are only the poor people. The rich are in the White House.

* or am I? Now, wouldn’tthatbe a plot twist.