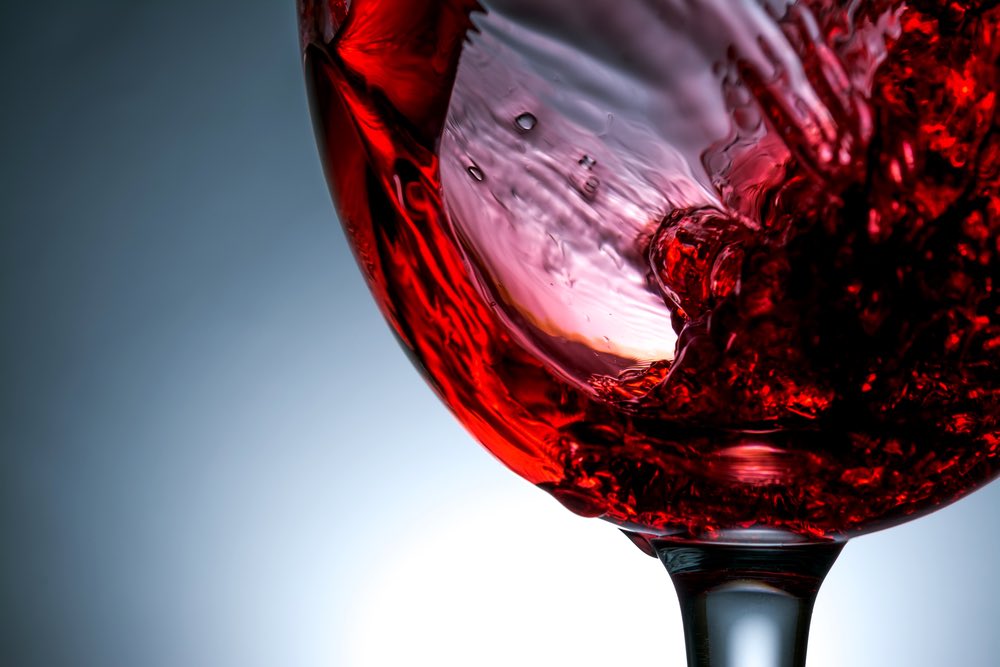 It happened at a Berry Bros tasting, down in the cellars where the floors are so uneven that they give you the impression you’ve absorbed a lot more alcohol than you thought. My judgement, I think, was still intact. There was a wine from Ridge – complex, characterful, poised. It cost £35 retail, so not cheap. Next to it was an Oregon Pinot. It tasted of… money. It was a lovely wine; I’m not insulting it. And it had a patina, a gloss, that tasted – well, expensive.

What makes a wine taste expensive? The Pinot cost £70. Was it twice as good as the Ridge? Chalk and cheese are never an easy comparison, but no. Did it taste twice as expensive? Yes.

I asked Terry Threlfall, who buys wine for Selfridges, what makes a wine taste expensive. He said, “when it tastes like walking into a hotel room where everything works. Polish. Complexity and polish.”

We’re not talking here about what makes a wine expensive, but what gives it that burnish, that gloss, that announces – whispers, even – money. Some expensive wines don’t taste expensive. They might taste so fascinating, so complex that you know they are expensive – but that’s not quite the same thing. I can think of great Austrian whites that are deservedly very expensive but don’t have that burnish. It’s harder for whites. The taste of money is much more a red thing.

Where does it come from? All the obvious things, of course. Everything must be in balance and tension, the ripeness must be optimal (what optimal ripeness is is a subject by itself), and the detail must be fine and precise. It can be showy – probably should be a bit showy – but not too much. Too much is vulgar, which is different.

Think of clothes. A man’s Savile Row suit – handmade to measure – will take several kilos off its wearer. (Or £3,000, depending on how you look at it.) It will be flamboyant enough, but not shouty; it will make its wearer look better than he thought he could; its precision will be unbeatable. But only those in the know will see the difference. This is the Oregon Pinot.

Not everybody would agree with this. What for me is overdone and trying too hard might for others be the epitome of expensive gloss. The sartorial equivalent would be the Chanel cardigan I saw somebody wearing last summer. You knew it was Chanel because it said so, in large capital letters, all over. It looked expensive because you knew it was expensive; but it also looked desperately insecure.

Expensive process means detail and perfection: low yields, an optical grape sorter to ensure the narrowest variation between berries, the most expensive new oak. “It’s plushness,” says Hunt, “unchallenging yet luxurious, the equivalent of a leather seat in the back of a Rolls Royce.”

“Unchallenging” is key. A wine that tastes expensive won’t challenge your opinions on wine. It might be grown biodynamically and fermented with natural yeast, but it won’t push these things at you. It might be skin-fermented in an amphora, but it’s not designed to lure those for whom amphorae and natural yeasts are articles of faith. It’s natural yeast and clay as luxury goods, if you like; it’s Daylesford Organic rather than digging potatoes in your own back garden.

But let’s stick with tannins, oak and extraction for the moment. This is all subjective, isn’t it? My over-oaking is your richness; my overripeness is your opulence. But bear with me; you don’t have to agree. For me, tannins that taste expensive are not soft to the point of melting like Wagyu beef. They have a bit of grip to them, but it’s a manicured grip, and it’s a proper handshake. The oak adds weight but not oak flavour. The extraction is careful, and not too much. What I’m describing, in fact, is that Oregon Pinot. If you like more of all those things – tannins that melt like chocolate, extraction that gives you maximum tannins, and oak that announces itself; a wine that wraps itself around your palate to the point of smothering – then your idea of a wine that tastes expensive is much more showy and probably comes from a hotter climate; but either way, we can probably agree on the polish. A wine that tastes expensive tastes glossy.

Which brings us to the conundrum of modern wine. The things that can be used most easily to give a wine that plutocratic air are in retreat across the world. In Ribera del Duero, in Mendoza, even in Napa, the best producers are using less oak, less extraction. The taste of process now needs to be less obvious. Consultant winemaker Alberto Antonini reckons that what makes a wine taste expensive is “uniqueness. There’s no other way to measure.” But uniqueness is challenging, and plutocratic wine is not supposed to be challenging.

And whites? Again, the retreat of obvious oak gives problems. The template of an expensive-tasting white is probably Burgundy, and probably Coche-Dury; but that struck-match note is almost universal now, and will go out of fashion one of these days. What then? “You want volume, mouthfeel, for a wine to taste expensive”, says Julia Jenkins of Flagship Wines. “It’s all harder to do with white wine.” Riesling? Too difficult to understand. White Rhône varieties? Far too difficult to understand. A concrete-egg-fermented biodynamic white from the Wachau? “Like Nikolaihof?” says restaurateur Martin Lam. “It doesn’t necessarily seem expensive, although it is expensive….”

Good Champagne can taste expensive – Cristal tastes very expensive. Dom Pérignon yes, when it’s mature; but when it’s just released, and is still tight and inexpressive? Much less so, I would suggest. But P2 and P3 taste super-expensive. Terry Threlfall says that “my customers want the best, and they want it to function, and they want to drink it soon after they buy it. So they want something made to deliver. For a wine to taste expensive it needs immediacy.” They will drink it before the initial burnish evolves to something else.

A colleague tells a story of visiting a resort on a Greek island, one filled with affluent tourists. All were drinking the same rosé – not a local wine, but one known for its high price. He ordered the same wine, put his nose in the glass and said, ‘You know what this smells of? Profit.’