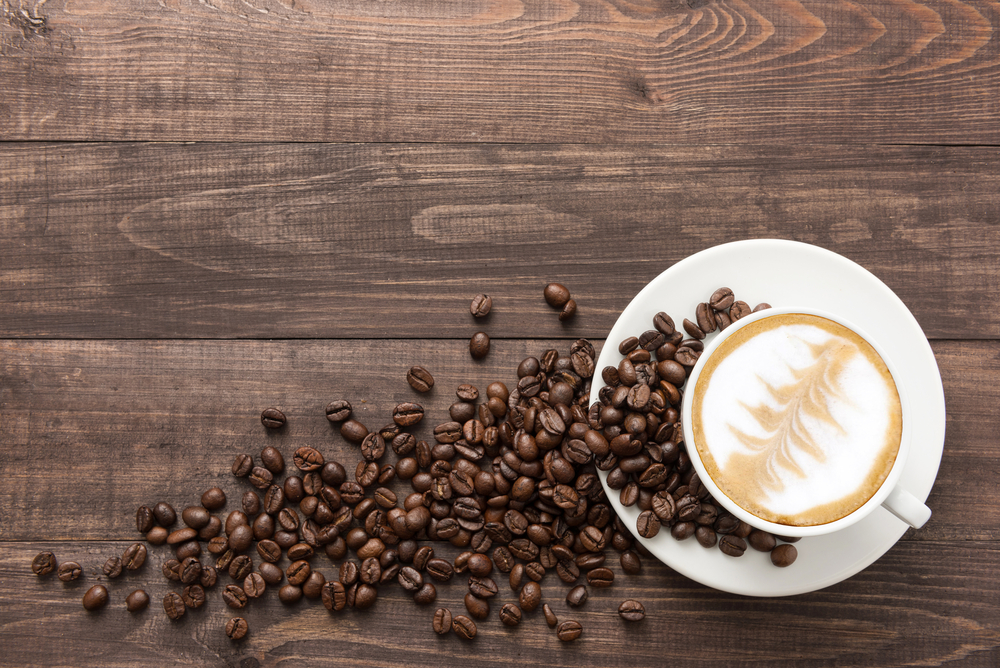 In the world of Monday Mornings, overly perky baristas are an unnecessary evil.

Not least of all the one spouting one-liners about “their amazing carbonic maceration natural Ethiopian Gesha”. Because, honestly, most of us are hoping for no more than that our coffee will taste the same today as it did yesterday.

Wine is different, though. As wine lovers we welcome complexity because we understand that there’s something in it for us. First prize is social status bestowed upon us by attractive onlookers, but even on a lonely Wednesday, as we shuffle past the bargain bin, our understanding of variables such as fermentation, or soil, or rainfall enables us to find “the good stuff” when others would miss it.

Now when it comes to coffee, I can guarantee that there is no social status that comes from being a coffee nerd. But what I can say is that understanding the agricultural variables at play in the world of coffee farming will enable you to find some genuinely paradigm-shifting sensory experiences that others might miss during their joyless, myopic morning commute.

But time is money, so I’ll be brief. Here’s a short list of things worth knowing about coffee farming before embarking on your next java jaunt.

The Coffee World has its own 100pt scale

Every batch of coffee beans has been given a score out of 100pts. And as with wine, these scores are an endless source of contention. The only humans allowed to issue these scores are called Q-graders. They’re kind of a big deal. If you ever meet one, it’s best to curtsy demurely and avoid eye contact. In theory, the aim of the Q grader is not to express personal opinions in point form, but rather to uphold a sort of universal sensory standard that objectively communicates a coffee’s aroma, sweetness, acidity, finish, body and balance. “Specialty coffee” refers to coffees that score over 80 points and “commodity coffee” refers to coffees between 79 points and 60 points. And coffees that score less than 60? Well, no one has drunk the stuff, and lived to tell the tale.

Kopi Luwac is old news.The current most expensive coffee in the world fetched a price of $10,000 per kilogram when it was sold to the Dubanese artisanal coffee bar, Espresso Lab, in 2019. Espresso Lab brewed through their stash pretty speedily, charging $250 per cup. This record-setting lot was auctioned off by NinetyPlus Coffee, the same company that set the previous coffee auction record price in 2017 with a micro-lot of coffee that sold for $5,001.50 per kilogram.

While the 2019 record-setting coffee has been shrouded in mystery (NinetyPlus have kept the actual variety a secret, simply calling it “part of a prototype coffee series”), the 2017 record-setter was made up of a variety called Panamanian Gesha. This seed type rose to the fore as a rock star variety back in 2004, when the coffee estate Hacienda La Esmeralda set a record auction price of $46.70 per kilogram. In hindsight, that seems like a bizarre Black Friday bargain, but ever since then, the Panamanian Gesha has been smashing all its own auction records, and is arguably still most sought-after coffee variety in existence today. As a variety, Gesha grown in Panama and Ethiopia are particularly enchanting, and worth seeking out. There are also farmers from countries like Honduras, Costa Rica and Malawi producing Gesha lots, but these are usually less spectacular.

Fermentation is crucial in coffee…but they’ve got it all backwards.

Before coffee is a bean, it’s a cherry. Before you can roast this bean, you need to remove the fruit from around it. Fermentation is a crucial method whereby coffee farmers use microbial action to remove the last thin layer of fruit (the ‘miel’ or mucilage) from around the seed. For centuries, coffee farmers have used spontaneous fermentation in their harvesting processes, but more recently, in a move that may seem quite backward to natural wine lovers, coffee farmers have been inoculating their harvest with yeasts taken from strawberry skins, or pineapples, or even specifically selected lab-grown yeast strains.

A study published in the LWT Food, Science & Technology journal (Ana Paula Pereira Bressani et al.) reported that by isolating specific yeast strains, scientists were able to make the same coffee taste like apples and cherries using one yeast strain, and to render overt caramel notes using another. So which one came up trumps in the 100-point Q-grader scale? Why, if it wasn’t our good friend, Saccharomyces cerevisiae CCMA 0543. Fermented in neutral vessels of course. And by “neutral”, we mean plastic buckets. These coffees are hard to find commercially, but if you toss around the term “carbonic maceration coffees” loudly enough, in the right cafes, you may earn yourself an invitation to an elite inner circle tasting.

Coffee has its own version of Phylloxera: Coffee Leaf Rust.

150 years ago, Sri Lanka, or what was then Ceylon, was known as much for its coffee as it was for its tea. But then, along came a fungus, and sat down among us… and completely annihilated the Sri Lankan coffee industry. This fungus (Hemileia vastatrix) is commonly known as Coffee Leaf Rust. Like Phylloxera, Coffee Leaf Rust is always a present danger for farmers, but its effect is usually isolated. Given the right conditions, however, Coffee Leaf Rust can be history-changing.

During the 2011/2012 growing season, Latin America’s coffee producing regions suffered crop losses with a financial value close to $3 billion. The event was enough to show the coffee science community how horribly under-equipped it was to deal with the threat, and triggered a global surge in coffea arabica-related botanical research.Ever since, scientists have been all “Sean Connery in Medicine Man”, hunting through Ethiopia’s flora-rich forests, seeking rust-resistant indigineous strains of coffee arabica that can then be hybridized with high yield strains for commercial cultivation…or shrouded in secrecy and auctioned off for $10,000 per KG.

Coffee Growing regions have denomination of origin. Or at least trademarks.

In 2006, The Ethiopian government was awarded a trademark for the coffee growing region of Yirgacheffe. A year later, after an almighty tussle with Starbucks, they achieved the same thing for the regions of Sidamo and Harar.

Critics of the initiative predicted that buyers would simply shop elsewhere. But these critics were underestimating just how distinctive and inimitable these coffees really are. Twelve years on, regions like Yirgacheffe achieve as much as a 10% premium over non-trademarked regions, and specialty single origin lots from this region remain some of the most sought after coffees in the world. Their flavour profiles of bergamot, tangerine, lemon peel, peach and (occasionally) cracked black pepper make them stalwarts in the lineup for any serious single-origin coffee roaster.

There are other trademarked coffee regions, like the Jamaican Blue Mountain region, and the Kona Districts of Hawaii, but these latter regions always sell for Grand Cru-esque prices, and seldom deliver the level of distinction that a washed Ethiopian Yirgacheffe can offer. Find these. Drink These.