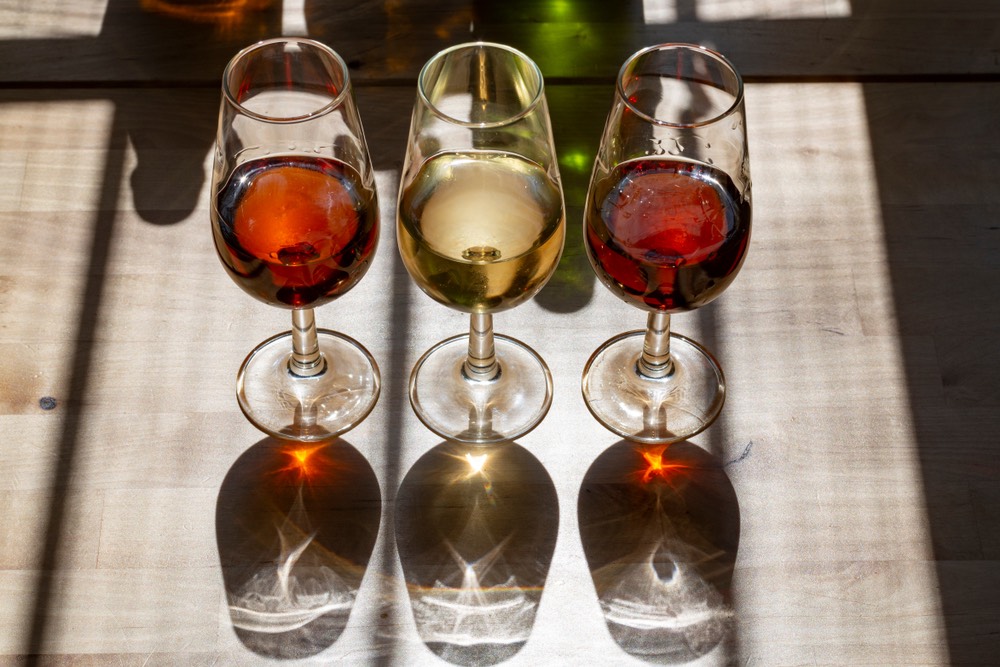 Cardiff is an unlikely place for an epiphany. The Welsh capital has its attractions, especially on rugby match days at the Millennium Stadium, but no one would mistake it for a gastronomic Mecca. And yet it was here, at Asador 44 on Quay Street, that I enjoyed one of the best meals I’ve had this year. Held to celebrate the launch of Ben Howkins’ new book Sherry (Académie du Vin Library), this was a six course meal entirely partnered with wines from Spain’s most under-rated wine region.

We started with a cocktail (a She & T, no less) before we got down the serious business at hand. A Fino from Bodegas Tradición segued into an Alexander Jules 3/10 Amontillado, a Maestro Sierra Oloroso, a González Byass Apóstoles Palo Cortado VORS and a Bodegas Barón Soluqua Family Reserve Pedro Ximénez, each wine matched to perfection by owner Owen Morgan and his team. Reader, it was one of the best £75s I’ve ever spent.

Maybe I shouldn’t have been surprised that different styles of Sherry work with an array of dishes. Ten years ago, I was lucky enough to go to El Bulli, the most famous restaurant in the world at the time. I asked the sommelier to choose wines for each of the thirty courses, only stipulating that they had to be Spanish, and he picked a Sherry for at least a third of them. Sherry – especially dry Sherry – is arguably the ultimate food wine.

A week after that memorable meal, where I’d listened to Ben Howkins’ passionate defence of a “maligned, misunderstood and magnificent” drink and watched a room full of diners get excited about Sherry, Wine-Searcher published an article entitled “Sherry is Dying, Pass the Port”. The author, Don Kavanagh, argued that Sherry was facing extinction, on its way to “becoming a rewrite of Monty Python’s Dead Parrot sketch”. Basing his evidence primarily on the number of searches on the company’s website, where far more people look for prices and stockists for Port, he concluded that the great Sherry revival is “done” and that the “general public’s interest will gradually shrink”.

To be fair, the sales figures partly support his point of view. Sherry has been losing ground for some time, especially in major markets like the UK and Holland, where it mostly appears under supermarkets’ own labels. As a result, production has fallen from 50 million litres a decade ago to just over 30 million today. But the prognosis isn’t entirely gloomy. The Americans are drinking more Sherry, as are the Japanese, and what they consume is of a higher quality than the cheap Creams we Brits are so fond of. Most of the volume that Sherry has lost would be sloshing around in the bargain basement.

Sherry’s area under vine has shrunk from 22,000 hectares during the boom years of the 1970s to around 7,000 hectares, which is actually close to its historical average. The region is arguably in a much better position now than it has been for some time to promote quality rather than quantity. The En Rama movement, the emergence of mature, top-end VOS and VOR Sherries, the work of Equipo Navazos and their single-barrel bottlings and a growing focus on rarity and exclusivity all have the potential to revive Sherry’s fortunes. The fact that Peter Sisseck, the man behind Dominio de Pingus, acquired the Camborio solera in 2017 and has purchased vineyards in the region, can only help to boost the Sherry’s prestige once he releases his first Fino. Given the price of Pingus, it is unlikely to be cheap.

More significantly, Sherry is beginning to focus on origin rather than its famous method of fractional blending. The solera system is a fine way to achieve consistency, but often occludes nuances of terroir. Back in 1868, Sherry had 134 pagos or specific vineyard sites, compared with around 40 today. But they could become increasingly relevant to fine wine consumers. A Sherry from Balbaina, Macharnudo or Carrascal should be as sought after as a Musigny, a Chambertin or a Montrachet from Burgundy.

Will it happen? Maybe not tomorrow or even next year, but Sherry deserves to be considered one of the world’s greatest wines. Coincidentally, next week is International Sherry Week, so it’s a good time to celebrate the uniqueness of this wonderful region. Go out and buy yourself a great bottle of Sherry and savour it. And if you happen to be anywhere near Cardiff, I can recommend the menu at Asador 44.