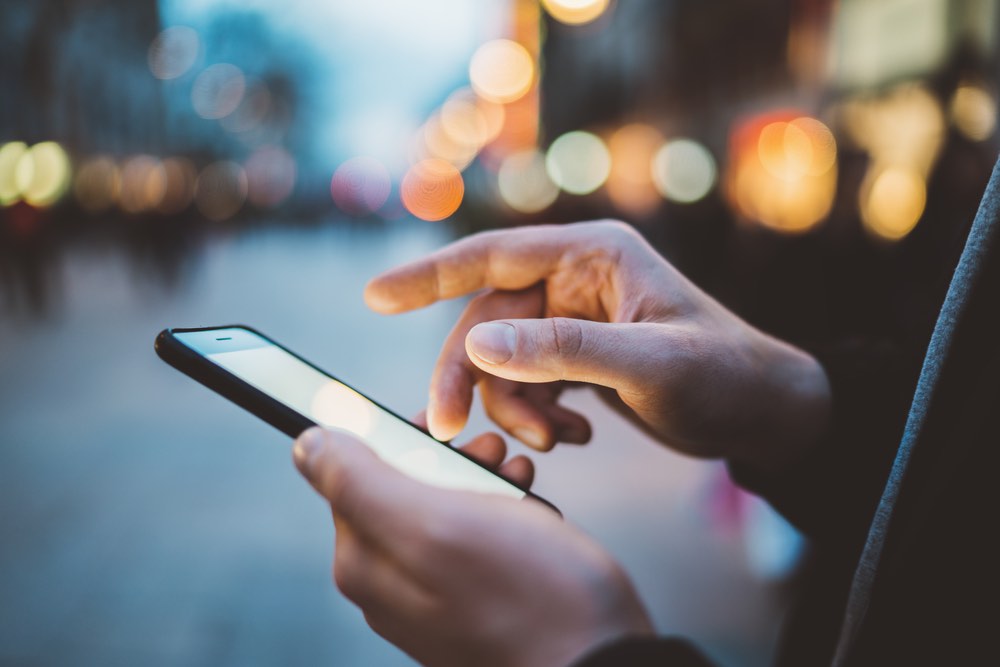 The problem with historical turning points is that the verdict is not out until it’s too late. It is clear now that corporal punishment is a cruel and ineffective tool for raising children, and that an LSD-immersed hippie commune is not much better at it either, yet neither would have been too obvious to their adherents 50 years back.  Sadly, history works in such ways that it’s only afterwards that you find out if you were standing in solidarity with Mao or Mandela.

We won’t know until much later, yet it’s possible we are living in such an era again: the times they might be a-changing. It’s difficult to tell for sure, though. For all the technological benefits we enjoy, our predecessors never had to deal with so much noise. Our semi-virtual existence of content algorithms and infinite feeds is a bit like alcohol, amplifying sentiments while reducing the capacity for action. At times, one feels compelled to remind the People’s Keyboard Militia that furious Facebook posts do not a Sophie Scholl make.

As in the rest of society, so in wine. The culture wars reach us, if only as an echo. Not so long ago, the debate was solely on conflict of interest, the wine writer as an impartial critic. We have now moved on to the wine writer as a moral arbiter. The question was accurately put by Jamie Goode recently: should we avoid recommending wines based on the ethics of the producer?

On the surface, the answer looks almost too obvious. Happily, we live in an era when we have access to more good wine than we can hope to drink in multiple lifetimes. Unhappily, we also live in a world where terrible attitudes and behaviours abound.  Put simply, when there are so many great people out there, making great wine, why promote jerks? In societies where people are attuned to being substantially more active as consumers than as citizens, further enhanced with the more recent digital perma-evaluation culture, what would be more natural?

Indeed, there are cases so clear-cut that the right path is obvious. Wine educator Fintan Kerr, for example, has written convincingly about his refusal to discuss Bressan’s wines. The incident is almost paradigmatic in its clarity: Bressan is personally identified with his product and his views were odious in any interpretation of the post-WW2 Western political and cultural consensus. The question is, of course, what happens with everyone else. What are the wine writer’s ethical obligations in the era of Trump and Brexit?

The latter provided my own struggle with writer’s ethics. Before Brexit, I was considering picking up English wine as a pocket specialism. Living in Hampshire, the vineyards were on my doorstep. The wines were manageable in number and à la mode. The producers were helpful and with keen business acumen. Instead of explaining Italian and Greek wine to the English, perhaps I could explain English wine to Italians and Greeks. Then the referendum happened, and it all became complicated. (Yes, I know, that’s one Lilliputian violin I’m soloing on.)

Now, I happen to be a fundamentalist on Brexit. As an EU citizen, its impact on me is both personal and substantial. As a Citizen of Nowhere, I find it a disturbing and dangerous turn to nativism and xenophobia. As an armchair political observer, I consider it the most idiotic move I’ve seen a country make in my lifetime (and I come from Greece). You ask me who voted for Brexit, I’m with Stewart Lee. Excluding Brexit-supporting wineries seemed obvious: I couldn’t bring myself to write positively about them, and I would be highly unlikely to be an objective critic anyway. The principle was clear. Applying it, however, was another matter altogether.

Firstly, where would I set the bar? Who would count as part of the forces of evil for wine writing purposes? English wineries tend to have slick marketing operations, so few are as helpfully vocal as Lord Ashcroft. What would I do faced with a quiet celebration of a temporary Brexit dividend? What was I meant to take as an apolitical business opportunity and what as implied allegiance to the nativist cause? And how far does a boycott go? Does it stop at the wineries or does it extend to anyone associating with them? Then, there was the question of neutrality: agnosticism is not meant to be allowed in ethical questions.

That last part was what did it. Brexit might be topical, but it is hardly the only ethical issue I care about. What about other nationalists, especially in places whose nuances I ignore? What about misogynists, abusers, bullies? What about those that damage the local ecosystem and those with questionable marketing practices? As for those that take advantage of their workers, well, excluding those seemed like a big highway sign with “You’re Now Leaving the World of Wine” written on it. In the end, my position was untenable: I couldn’t be objective, but I also couldn’t justify why and how I would go about not being objective. I just dropped out of English wine altogether.

Single-issue coverage is meant to provide an alternative to my dilemma. The idea is that the writer is open about the guiding principle, the filtering criteria are clear and transparent, and the readers are attracted exactly because of this filtering, not despite it. Currently, natural wine seems to be the only segment openly claiming a higher moral ground, but, given the political climate, it is likely other categorisations will follow soon. After all, there are consumers, perhaps many, who would object to supporting someone pro-Trump, or someone who exploits their workers, or someone who eats meat. In an increasingly fragmented body politic, surely consumers have the right to know?

I am sceptical of such claims, and not only because of the fractal nature of ethics questions that I described above. Wine writers are a confident bunch, but winemakers appear unimpressed by their understanding of the technical aspects of winemaking. Most are talented writers, but only very few have the makeup of investigative journalists. This latter pursuit is an expensive sport requiring serious backing, especially in the context of UK libel laws. In the grand scheme of things, wine is almost entirely unimportant. Even among the wine community, I doubt readers would care to pay for serious investigative journalism anyway – this is not what they’re here for.

The problem is that once a principle becomes the priority, serious aesthetic critique becomes inessential, if not downright undesirable. I am reminded of the story of Christian rock musicians, who published an open letter denouncing the very concept of reviews of their work with the cogent argument that “ripping apart one another’s offerings unto the Lord is disgraceful.” Similarly, who would dare criticise how a winemaker goes about saving the planet?

Most writers of course are driven by genuine principle. Outside extreme cases, however, it is unlikely they have the capacity and means to act as effective judges of moral virtue. Perhaps it is the cynic in me, but I am careful when I hear someone banging the ethical drum too loudly, especially in a cash-starved sector where everyone is looking for an angle. Maybe there are some that really believe this is how you beat the system: when democracy is frail, you leverage the power of the market. Back in the times of the USSR, Soviet elites used to drily quote the Leninist maxim that “capitalists will sell us the rope with which we will hang them”. I understand they now own quite a lot of high-ceilinged property in Belgravia.