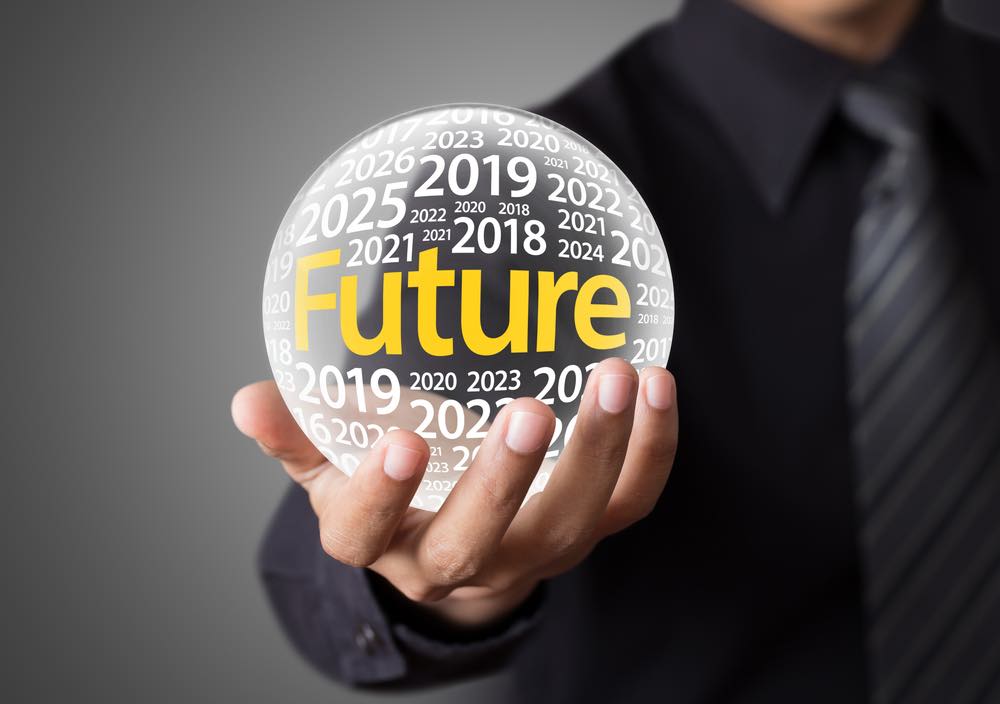 In my grandmother’s kitchen there’s a cover of The Sunday Times Magazine stuck on one of the cupboards. It’s the final edition from 2009, a painting of the Queen with her eyes shut, captioned ‘You can look now, Ma’am: the decade wasn’t that bad’. Lucky noughties.

With just over two weeks left in this decade, I’m strangely looking forward to the endless retrospectives which are set to drop – not just as an antidote to the general election post-mortems. The world feels very gloomy right now, so it’s easy to forget that in a mere ten years the world – and the face of wine industry – has changed dramatically, and for the better.

In this decade we’ve seen a raft of positive (and positively exciting) changes in the UK drinks trade. English wine has shifted from niche to mainstream product; Prosecco production has grown ten-fold as it’s become the fizz of Friday nights and Sauvignon Blanc has moved from French obscurity to global standard. Oh – and the internet has threaded its fingers into every aspect of modern life. Ecommerce is king, with consumers expecting – demanding – an ever-more personalised, speedy, mobile shopping experience.

So what’s next? Seer Celia looks back at the 2010s and makes some (thoroughly unsubstantiated) predictions for the key drinks trends of the next decade:

Move over wine fridges. The wine gadget to covet come 2023 will be the Wine Tap™. First spied in the Architectural Digest feature of the Sussex’s Nantucket cottage, and latterly in the Devol Spring catalogue; by 2027 Curry’s will be heavily discounting them for Black Friday. Anyone who takes the food and drink seriously (or themselves seriously, natch) has a wine tap next to their hot and cold water one. Kegged wine’s explosion in popularity is ostensibly down to the environmental sustainability of the model – but it’s also a great way of drinking bog standard without your friends judging the label on the bottle.

The drinks aisle is a’changing

Come 2025 the now-standard 75cl bottle will seem a little quaint. The canned wines which were in vogue during festival season 2019 have become the wine aisle norm. Someone at Enotria read a few too many articles predicting the death of the wine trade in the face of sober Gen Zers and saw single serves as the key to hook a market of consumers who will only ever have ‘the one’. The fact that you can wildly price-up smaller format bottles and cans is an incidental boon. At the other end of the spectrum, larger formats are catnip for hosts with the most. No tablescape is complete without coordinating magnums – and nebuchadnezzars which take three people to lift are the only way to celebrate in style. Speaking of which, sobriety will complete the shift from dirty secret to proudly owned lifestyle choice. With so many grown-up non-alcoholic drinks now on the market, the 2020s are set to be the decade of the Nogroni and #soberselfie as flavour catches up to intention.

Environmental sustainability is more than a marketers’ wet dream. At the beginning of this decade, organic winemaking was regarded with some suspicion. Today, sustainable winemaking is a must for a certain type of drinker – by the end of the next decade that ‘certain type’ will include, well, everyone. 2028 will see the introduction of a ‘Planet Friendly’ sticker, available to all wines retailing in the UK which meet criteria for sustainable practices from everything to soil health to business longevity.

Making the larder hyper-local is eminently doable. The drinks trolley? Not so much. Riding the wave of English wine’s success, consumers will segway into traditional, seasonal herb and fruit wines and tonics. Get set for them to surge in popularity in the first years of the 2020s. Marry this flexible interpretation of what wine ‘ought to be’ with the burgeoning acceptance of esoteric regions (think Asia) and you’ve got a whole ‘lotta more options.

The most significant development will, of course, be how direct to consumer wine retailers cope with the ever changing demands of consumers. Experiential experiences will always have currency, but it will be interesting to reflect in another ten years on whether wine can be a sustainable bricks and mortar product.