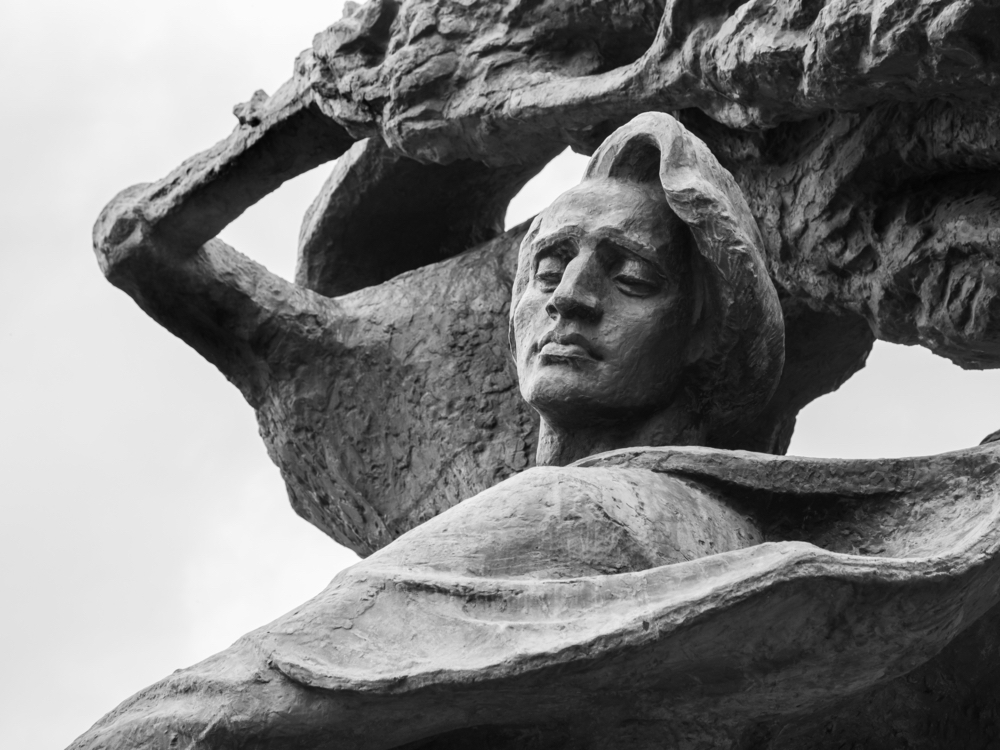 There is an old joke, of somewhat dubious taste, that has an elegant lady of a certain age approach a handsome young man in a café. She proceeds to make an indecent proposal to him in exchange for a sizeable amount of money. Not having received such a proposition before, the young man is initially taken aback but, tempted by the possibility of adding a few cases of fine wine to his cellar, he eventually agrees. Just before they head off, the lady suggests a slight amendment to the terms: the only money on offer is £20. Insulted, the young man angrily asks the lady what she thinks he is. To which she coolly replies: “Oh, I think we have established what you are dear. We are just negotiating the price.”

I was reminded of that joke yesterday, as I was reading Jamie Goode’s follow-up piece to his report on the grey market in natural wine. Jamie argues that a winemaker has a “spiritual” right to how their wine is treated after purchase, and an oenophile should respect the winemaker’s efforts and intentions. As for the grey market, it is met with nothing but disapproval.

It is easy to sympathise with the romanticism expressed, this vague allusion to some imaginary realm where works of art and craft meet their perfect match, thus fulfilling their teleological purpose. Sadly, in the real world, when it comes to sharing luxury goods and services, the market is like the alleged Churchillian take on democracy: the worst system, except for all the others. It is also tricky to see exactly where this new-found market failure lies. Suggesting that £80 for a bottle of Ganevat is reasonable, but £300 somehow flirts with the improper, sounds like the splitting of some very middle-class hairs.

Nor am I convinced by the conception of the winemaker as an auteur. Yes, they might be the conductor, but it’s a very big orchestra. On the practical side, there are the people that work the vineyards, pick the grapes, work the bottling line, drive the transport trucks, and stack the shelves. On the psychological side, the multi-layered sensations an oenophile derives from drinking are hardly from the juice alone. A sizeable part comes from the background, the myth – or ostensibly more mundane elements such as the label or the setting. Perhaps one should poll the merchants and the sommeliers and the wine marketeers, who all contribute to that final experience, on who is the right person to drink that wine. And then there is the uncomfortable fact that we spend most of our time waxing lyrical about the terroir and the weather and the year. Maybe someone should check with Mother Earth?

We might not like it, but the effectiveness of money as a medium of exchange comes primarily from the fact that it cuts such Gordian knots. It forms a contract that releases us from the obligation of considering the maker’s intentions. (Aubert, if intentions are of primary importance to you, I would very gladly accept a free bottle of La Tâche.) The same contract also allows us not to consider the maker’s toil. Even a column as trivial as this, between the writing, editing, and to-and-froing, will take the better part of an afternoon. You, instead, are free to read it in five minutes, or drop it in two – and I might not necessarily want to know in which room you are while reading it. I could, of course, instead just email it to a couple of friends who I know will read it carefully, or at least humour me so. But once I have decided to publish it and get paid by Tim, the column is for him and you to do with it as you wish. Like the young man of the introduction, I have no moral high ground.

It’s interesting to consider also if special pleading about wine is productive, even when done by us. I guess I like wine – I am tempted to write “as much as other oenophiles do”, but this has something of the adolescent infatuation with arguments about who really gets Nirvana and who truly is Arsenal. So, I like wine, but I like, to different degrees, other things too. And I am aware of how little I engage with what is offered to me.

Take a moment to ponder your immediate surroundings. You wake up in a house designed by an architect, who probably had strong views on Gropius and Morris, platform frames and bow windows. It is easy to dismiss this as mechanistic production, but the English house, unburdened by European rationalisation and American affluence, is a mine of small architectural gestures. In this house, you are surrounded by objects: furniture, appliances, clothes, utensils, the output of designers with dreams of De Stijl and hidden nods to de la Renta – which you duly miss. On the radio, Chopin’s musical reflections and Maria João Pires’s sublime technique are no more than a relaxing background while you’re making a cuppa and thinking about redoing the kitchen.

And then there is science and technology. If you’re reading this on a mobile phone, you have at your disposal roughly one million times the RAM of the Apollo 11 Guidance computer and graphics capabilities beyond its users dreams. It is also highly likely you will not be furthering humanity’s conquest of the universe with it. You are accessing this column via the Internet, a remarkable store of human knowledge where you can find the complete works of Shakespeare, Feynman’s lectures on physics, and courses to learn Japanese – but you might choose to join me on social media to check today’s chatter instead. As for the modern car, it is a veritable omnibus of engineering knowledge in aerodynamics, materials, powertrain, and electronics. I chose mine to be as close as possible to the one my dad has back home, so I wouldn’t have to find out where all the buttons are.

We will never do justice to the human intelligence, creativity, and dedication that surrounds us. Instead of fretting about it, we should enjoy it the way it pleases us best, and be thankful we can do so. But also, we don’t have to indulge an invisible creator. Sure, money, fame and approval are all important, even necessary, for people to continue doing things. Yet, the maker or performer has decided what they think of their work before anyone else has even had a chance to have an opinion. It doesn’t even matter if it is designing a cathedral, acting in a play, baking a cake, or something as unimportant as writing a wine column. The true delight of making resides in the act of making itself. What happens after I hit Publish is neither here nor there.