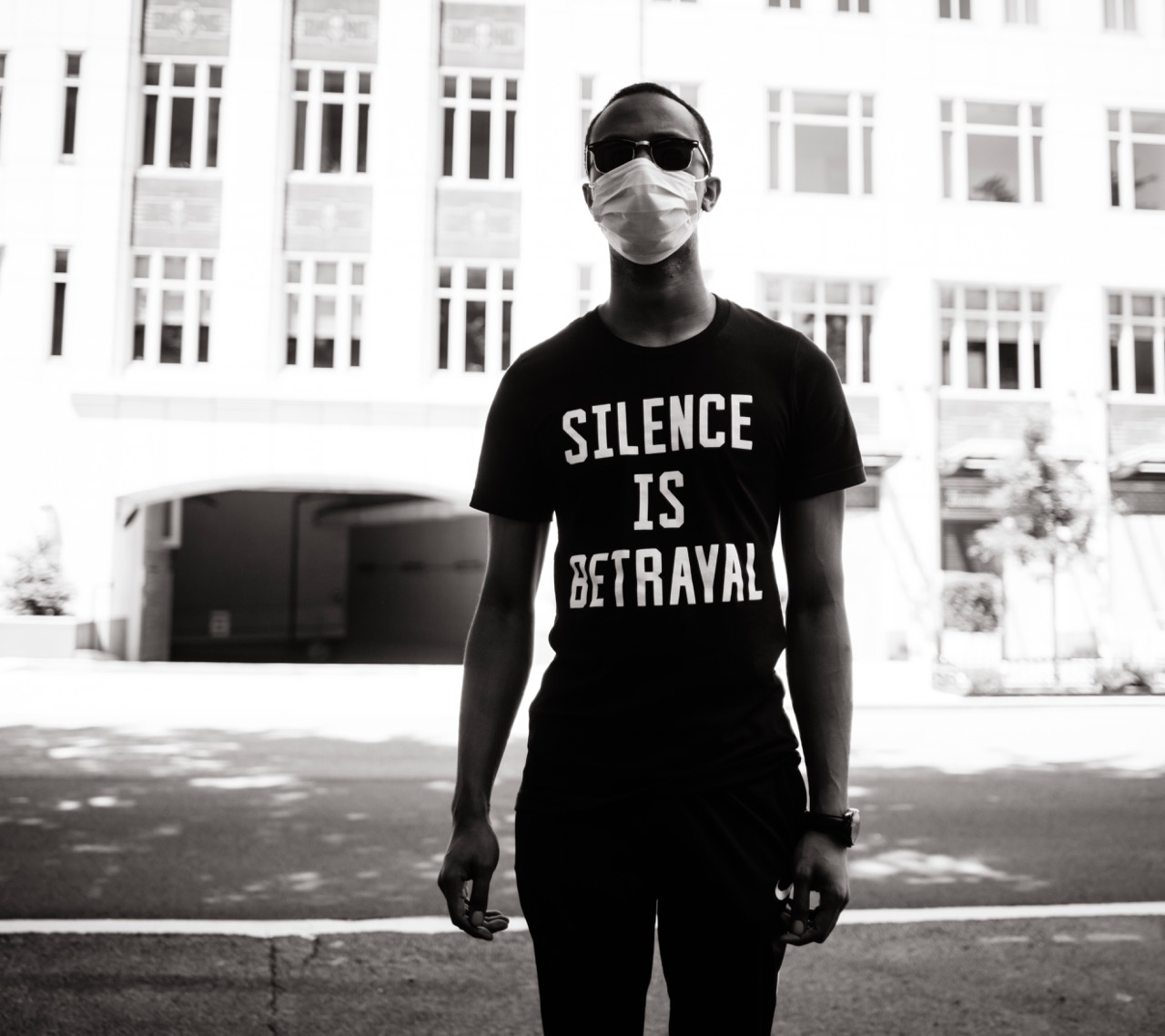 It’s been a week of toppled statues and Premiership footballers taking the knee at Villa Park. It’s been a week in which the world has faced up to what history really means.

History is no longer a “done” thing, sealed in the past. It has become a visceral, living thing that we can interact with, a thing that can change our understanding of ourselves and of others. Twenty-two absurdly well-paid sportsmen publicly paying their respects may seem inconsequential, but as Marcus Rashford has shown, fame and wealth do not preclude someone from having a conscience or, indeed, using their influence for change.

Today is Juneteenth, previously a celebration I knew little about, though I thought I had a reasonable understanding of some elements of black history.  The abolitionist Thomas Clarkson, subject of the inspirational book, Bury the Chains, has long been a personal hero of mine (and a candidate for one of these newly vacant plinths, perhaps?). But I now recognise that knowing about historical black suppression has little value if I don’t actively educate myself about the current challenges faced by BAME communities and make conscious moves to be their ally in my professional and private lives.

This is not least because the wine trade is enmeshed in some of the most painful episodes of history. Few people know, for instance, that Bordeaux’s Golden Age was partly built on profits from slavery, thanks to what Jane Anson in her excellent new study, Inside Bordeaux, calls the “triangular trade” between Europe, Africa and North America. It’s good to see how the region’s Musée d’Aquitane’s now depicts this.

The world is newly willing to acknowledge why BAME people feel angry, excluded and discriminated against; and fear of putting a foot wrong is no longer an excuse for silence. We need greater systemic change, to be sure, but we can all have an impact on our communities too, not as dramatically as Clarkson did perhaps, but in smaller, more individual ways.

A better future is in all of our hands.