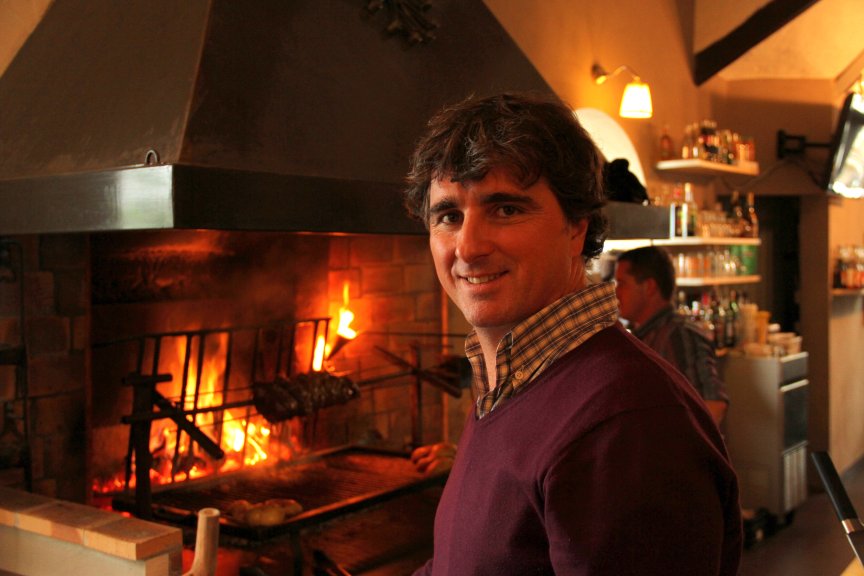 If you work in the wine industry, you’ve probably heard this joke before: What’s the best way to become a millionaire in wine? Answer – start with two million.

Definitely a case of black humour, when it comes to developing your own wine estate. If you need to buy land, vines and machinery, not to mention labour and expertise, factor in a few €100,000. Or add another zero for famous regions beginning with B – and don’t expect any return on that investment for the first 25 years.

There are of course some short cuts.

Ideally, ensure you’re born into a winemaking dynasty – and make it a prestigious one that’s amassed at least 100 hectares, an enviable reputation and a healthy quotient of Parker points. If your forward planning didn’t start pre-conception, you could try finding a rich investor who likes the idea of having their name on the bottle. Even better – be a rich investor.

Then there’s the difficult way – start out with no land, and no money. For real masochists, the even more difficult way: Adhere to strict organic farming standards from the start, ensuring higher labour costs, and smaller yields.

This was Virgile Joly’s modus operandi at the beginning of his career in 2000, following an apprenticeship in France and Chile. Joly settled in the village of St. Saturnin, an obscure corner of the Languedoc nonetheless recognised as a superior sub-region since the 1950s. His funds only stretched to renting 1ha of vines, and a minute basement in the village. The basement is still there, as is the roughly chalked sign over the door – “Virgile Joly – Cave Particulière. Depuis 2000”, but the winemaking equipment has now moved to more spacious quarters.

The first few years were chaotic, as Joly took a guerilla approach to wine growing and making, somehow managing to find an exclusive distributor and expand his holdings each year (currently the estate is up to 17 Hectares). The story is told with gentle humour in Patrick Moon’s book “Virgile’s Vineyard”. There’s a refreshing lack of romantic embroidery, and a glimpse into the lives of some colourful locals.

A lot’s happened since the book was first published in 2003, so the 2nd edition published this year is timely – the only disappointment being that the “new and extended edition” has a mere six additional pages, giving the briefest roundup of the intervening decade. 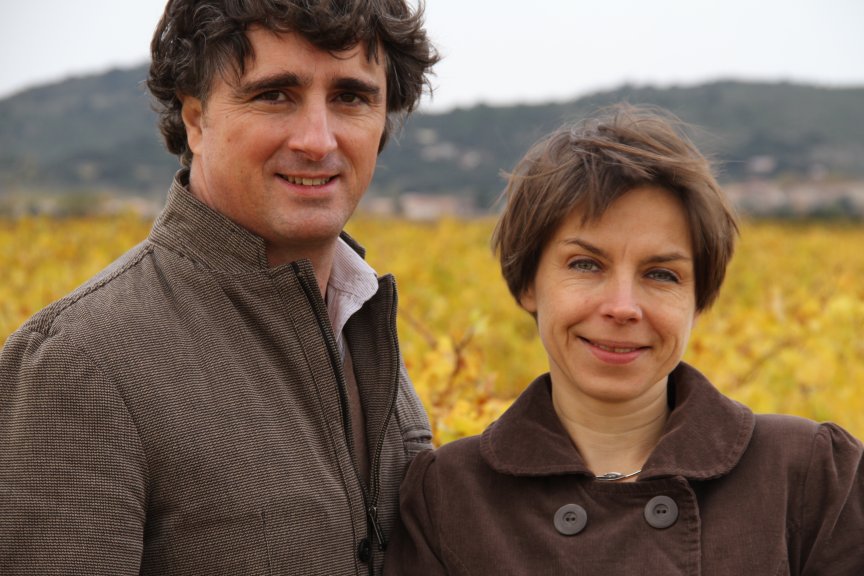 The more notable events include Virgile’s marriage – to Magda, one of the two Polish grapepickers who helped harvest his first few vintages, and his involvement with the UK online merchant Naked Wines.

Naked have built up a name for their crowd-sourced, populist model – no bad thing, but with the UK one of the world’s most price-sensitive wine markets, I wondered how comfortable the relationship was for the winemaker. Virgile is pragmatic – “The good thing about Naked is that I know the wine is sold before it’s even in the bottle – and that means I’ve got the freedom to keep on doing the job I love – and to make the signature wines that drive my passion”.

Having tasted those wines, I’m confident that Joly has struck the right balance between business sense and wine artistry. At the lower end, the wines are well made if unremarkable. The top of the range “Virgile Rouge” and “Virgile Blanc” are another matter – characterful, strong willed expressions of both Joly’s determination and the superb terroir surrounding the village.

As we taste through back vintages in the domaine’s small tasting room, it’s clear that some years were considerably more challenging than others. However, Joly has stuck to his guns, both stylistically and ethically. I admire the integrity, the steadfast focus on organic cultivation, the region’s typical grape varieties and – in Virgile’s words – the emphasis on “wine to drink, not to impress”.

The white wines are mostly based on Grenache Blanc, which doesn’t strike me as an easy choice, given its propensity to oxidise. The results can be thrilling – either oak influenced (Virgile Blanc) or not (Saturne Blanc). These wines are an acquired taste, with their complex nutty, smoky and sometimes oxidative aromas. It’s well worth acquiring!

Virgile’s reds generally have a restrained exuberance. All are blends, majoring on Grenache, Syrah and Carignan, with a little Cinsault and (forthcoming) Mourvedre. Apart from the 2010 Saturne, which felt rather sullen and unexpressive, these wines show well in their youth, but even better with age. Joly harvests his Syrah and Carignan on the early side, to preserve freshness, whilst letting the Grenache achieve perfect ripeness. I loved the intense cassis and bay leaf in Le Virgile 2006 and Saturne 2005.

Note – some of the “Virgile Joly” wines sold under the Naked Wine brand are from a different estate. These are made in a more straightforward commercial way, and not produced from organically grown grapes.

Some would be kept busy enough looking after 17 hectares and a young family, but Joly is also making wine for a nearby estate (Les Cinq Vents), acting as president for Millésime Bio (a group of organic producers and the associated wine fair) and continuing to fight for St. Saturnin’s right to AOP status.

Does he feel that the Languedoc could eventually achieve the same reputation as more established regions like Bordeaux or Burgundy? “It will take time, but yes – there’s no reason why not”. This irrepressible sanguinity is more than just charm, I’m sure it’s a major factor in Joly’s success. To quote his own words from the book: “Si tu veux, tu peux”. 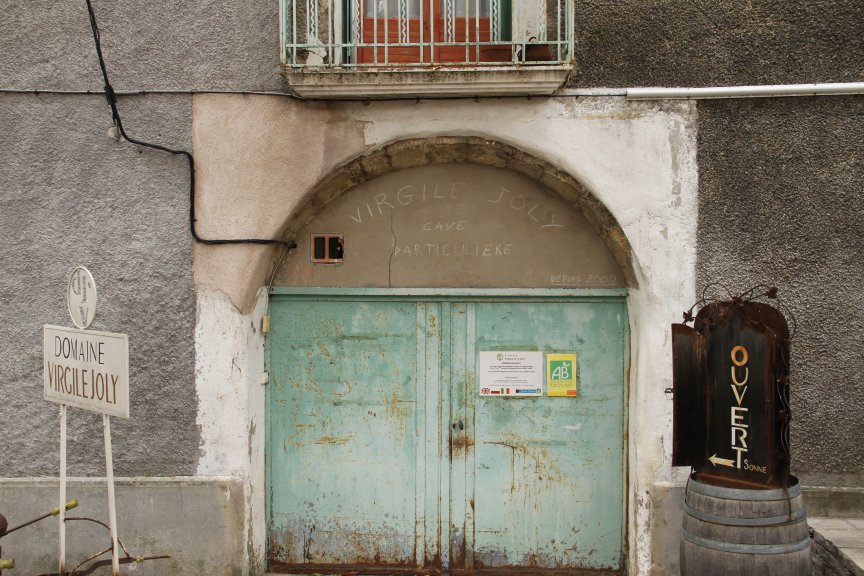 Virgile Joly’s wines are available from a number of suppliers in the UK, including Oddbins, Naked Wine, Vintage Roots and Borough Wines.

Read more of Simon Woolf’s writing about wine at themorningclaret.com and palatepress.com