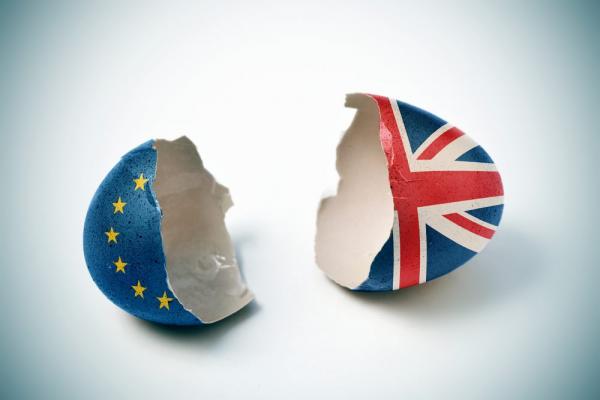 Estimates of the number of varieties of Vitis vinifera in cultivation vary widely. In the seminal work, “Wine Grapes,” the grape expert Dr. José Vouillamoz (pronounced “Wham-O”) asserts that the number is “close to a shitload.” (A “shitload” is defined as way more than 8,000, or whatever Terry Theise writes in “World of Fine Wine.”)

Interest in unusual varieties has grown quickly in recent years, fuelled by consumer boredom with the usual suspects like Chardonnay, Pinot Noir and that red grape that makes wines that are bitey. There are even many wine bloggers (“shitload” seems about right) who brag about being members of the Century Club — a club made up of lonely souls who have tasted wines made from 100 different varieties, and think that’s an accomplishment. 100 is about one percent of the total. It’s like a club for people who want to gloat about having traveled to one country. Idiots.

In my recent wine tasting experience, judging at major wine competitions like the ISIS International Wine & Suicide Bombers Competition (talk about a great group of volunteers, may they rest in Hell), I’ve come across a bunch of wines made from grapes most people, including Dr. Wham-O, have never encountered. After some intensive research, I’ve put together a guide to these rare, but intriguing, indigenous grape varieties.

Like the majority of Vitis vinifera grapes, Brexit comes from Europe, though it’s the only variety to voluntarily leave. Though many people like Brexit, most people with any sort of discerning taste find it rather bitter and offensive. Like its close cousins Pinot Gris and Trebbiano, it’s considered a White Trash grape. Brexit is a very shy-bearing variety, and those who cultivate it have to get used to having far fewer Pounds per every Brexit vine. While no longer available on the Continent, it has thrived in the northern part of England, where it results in a wine that is particularly hard to swallow.

Much as Torrontés has become the signature white grape of Argentina, Zika is now known all over Brazil. Little is known of the grape’s origins, but it’s believed to have been the favorite wine of wine critics’ mothers for many years. It is the rare variety allowed to be carried on to the passenger compartment of a plane. Also, it’s an unusual wine in that sex leads to it, rather than the other way around.

For all of its popularity, Brangelina is an insipid variety. Notably fleshy, and resoundingly white, it remains conspicuously empty at its core. Now seen far too often in the South of France, it is often blended with the Italian grape Paparazzi to make a wine ubiquitous in grocery stores. Though it’s mostly the Brangelina that makes it a wine bottle prominently in jugs. Brangelina is also known for the size of its Pitts, which explains the wooden nature of everything Brangelina. Brangelina is often seen in Africa in recent years, where it frequently adopts, which makes it the premier orphan variety.

Originally a Middle Eastern variety, Gitmo is now best known in Cuba, where it is planted in the traditional style of Bush vines. In order to get the vines to express their terroir, vines are planted in blocks and starved of nutrients. Then large volumes of water are applied until the vines surrender their fruit. This works well in Cuba, but on American soil, water is tightly controlled by a Water Board, and use of so much water would have a winery drowning in debt. Most of the Gitmo produced in Cuba is shipped overseas to countries stupid enough to accept it. Sort of like Grüner Veltliner.

I know, I know, the press likes to talk about Cabernet Sauvignon being the best red grape in the world. You know why? I’ll tell you why. Because the press are liars. Yeah. Liars. They want you to think that the best wines are only available to rich people. Let me tell you, I’m rich. I’m really rich. I’m worth billions of dollars. I could give a dollar to every single person on the planet, and still have enough left over to buy Hillary a vasectomy.

I’ve had every great Cabernet there is, and let me tell you, Trump is a better grape. Without question. Trump is a fantastic grape, the greatest grape that God ever created, the best grape that Dr. Wham-O guy ever met. What the hell kind of name does that guy have? Hey, José, next time you’re on “Wheel of Fortune,” don’t buy so many vowels. What a loser. He doesn’t think Trump is that good a grape. But what do you expect? I think he’s Mexican. He can’t be a fair judge of grapes. Let’s just leave it at that. If you want to have the greatest bottle of red wine you have ever had, folks, buy some Trump. It’s bold and it’s rich and it’s Yuge! Some critics say that Trump smells funny, but, you know what, that’s the smell of success. Some stupid critics mistake it for manure.