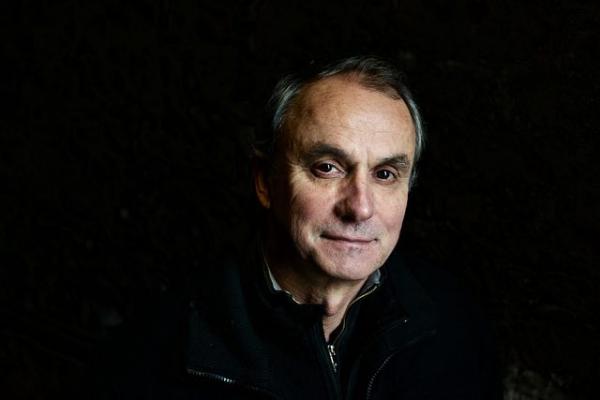 Another year, another sale in Burgundy. Twelve months ago, it was Clos de Tart, bought by François Pinault’s Artémis Group for €280m; now it’s Domaine Henri Rabourseau, in which the billionaire Bouygues brothers, Martin and Olivier, have recently acquired a majority stake for an estimated €45m. The construction, media and telecommunications tycoons may think they’ve got a bargain – half of the under-performing domaine’s 13.5 hectares are Grands Crus – but what if they’ve saddled themselves with a declining asset? The price of top Burgundy continues to spiral upwards, but it may not do so forever.

Nearly everyone in Burgundy is worried about the difficulty of keeping small family estates intact because of the double burden of hefty inheritance taxes and growing interest from financial predators, but the region is arguably facing an even greater threat: climate change. After two very hot vintages in a row, people are starting to wonder what the future holds. “In 50 years, I’m convinced that Pinot Noir will no longer be suited to our region,” says Fred Mugnier of Domaine J-F Mugnier. “It’s a potential catastrophe.”

Burgundy has had precocious vintages in the distant past – Domaine de la Romanée-Conti started in August in 1882 – but this is clearly part of an alarming trend. 2003 remains the hottest recent growing season, but 2018 wasn’t far behind. And this time, the alcohol levels are way higher. Many growers picked their red Grands Crus at 14.5% and a number admitted that they’d harvested Pinot Noir at 15%. A local laboratory analysed one sample at 16.3% alcohol, worthy of a Châteauneuf-du-Pape. “It’s not Burgundy,” commented Louis Boillot of the Domaine Louis Boillot. “Who’s going to drink that?”

Not everyone made such full-bodied wines in 2018, of course, but it’s getting harder and harder to make elegant red Burgundies. It must be said that the region is not alone in this respect. Beaujolais Nouveau, once a fresh, crunchy wine that was harvested at 11% and routinely chaptalised, is also being offered at 14.5% alcohol this year. And then there’s Bordeaux, where even some of the First Growths have made 15%+ alcohol wines.

Jeremy Seysses of Domaine Dujac in Morey-St-Denis thinks that climate change is “our phylloxera”. A solution was eventually found to the depredations of the deadly aphid, of course – grafting onto American rootstocks – so what are the options this time around? Earlier picking is one, but the resulting wines sometimes lack phenolic ripeness, with green stems and pips. People are also looking at denser canopies for greater shading, not topping their vines, using amphorae for ageing and yeasts that produce less alcohol.

Another solution is the addition of tartaric acid, widely practised – if less frequently admitted – in 2018. Burgundians are very happy to talk about chaptalisation (often done to prolong fermentations as much as boost alcohol levels) but acidification is a dirty word, partly because it has a controversial history dating back to the post-war period when “piquette” was made by refermenting grape skins with sugar, alcohol and tartaric acid. The legendary Burgundian winemaker Henri Jayer routinely added acid, apparently, but no one seems keen to follow his example.

Depending on how bad things get, none of these solutions will be satisfactory in the longer term. Even taken together they won’t work. Cooler sites may be a better answer – we’re already seeing some previously marginal vineyards produce superb wines on a regular basis – as might the development of areas to the north and east of the heartland of the Côte d’Or. Or, further down the line, there’s the option to plant Syrah or even Grenache in Burgundy.

Whatever happens, it’s a strong bet that the region’s vineyards and economy will look very different in 50 years’ time. For now, people are still willing to buy Musigny grapes at €100,000 for 300 kilos (to make 228 litres of wine) but if red Burgundy loses the very things that make it unique – freshness, a sense of place and the ability to age – will consumers still be ready to pay the resulting bottle prices? As they say in China, we live in interesting times.