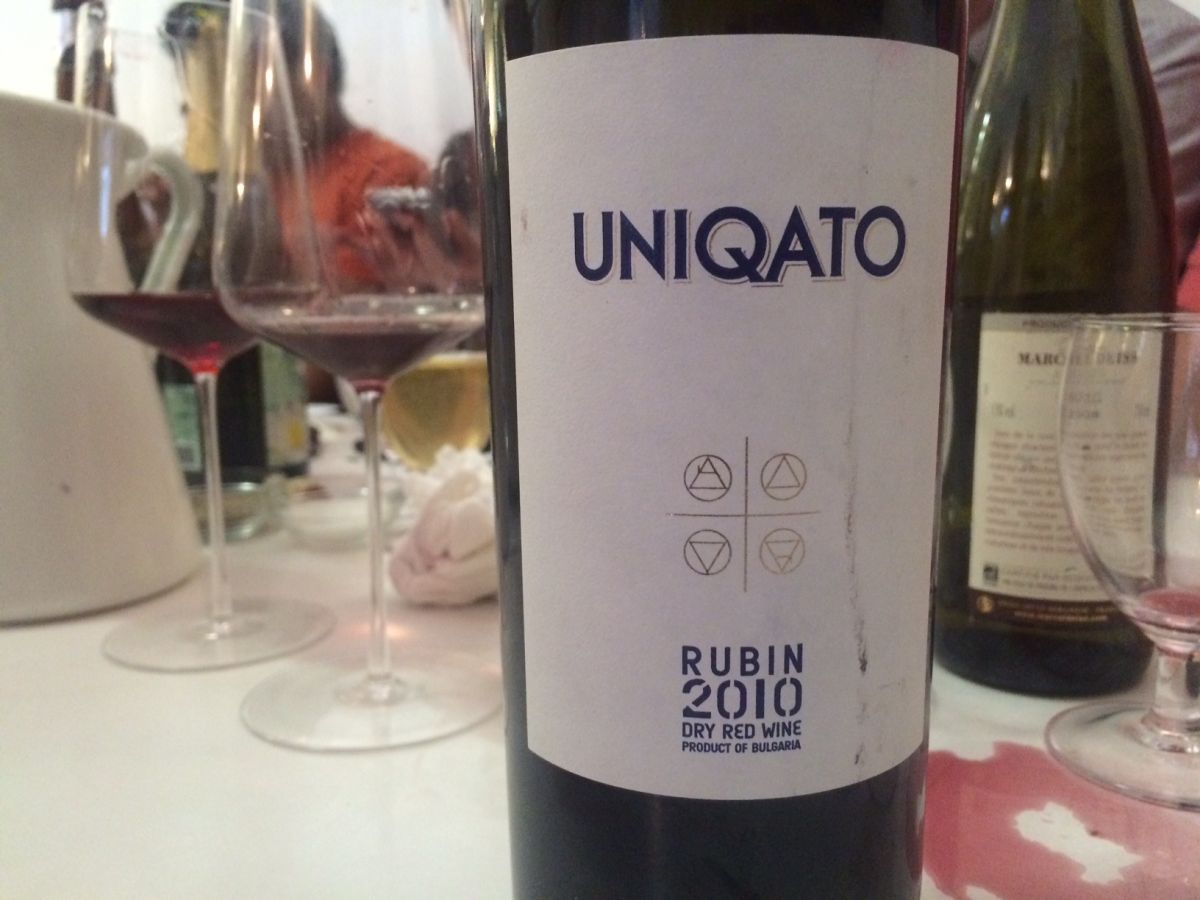 When tasting my way through a large number of unfamiliar wines, there are a few tell-tale signs that I’ve encountered something special. Firstly, an involuntary smile creeps over my face. Secondly, I find myself hurriedly writing a long note. But I know that I’ve come across something truly singular when scoring the wine feels pointless; after all, if a wine has no peers then how do you rank it? Discovering a unique wine is rare, but they are worth pursuing as they can stimulate like no other.

All wines are arguably unique if they reflect the specific place in which they’re grown. Even different bottles within a case of the same wine might taste subtly different from each other after years of ageing. But there are certain wines that are so unusual that they don’t belong to any established style or tradition.

Their uniqueness can be down to a number of factors, or even a combination of them; rare grape varieties, unusual blends, unexplored regions, idiosyncratic techniques in the vineyard or cellar, the list goes on. Albariño from Rias Biaxas in Spain for example is a popular style, but discovering an exceptional example that was aged under flor can recalibrate our understanding of the grape, the region, and what they are capable of. Just because we are accustomed to a prevailing style doesn’t mean it is the best: the wines of Bordeaux were once mostly white.

Wine lover David Crossley has tasted more of these unique wines than most, admitting “I’ve always had a real fascination with obscure wines.” After regularly attending bring-a-bottle tastings that focussed on traditional wine regions, he found that people would take increasingly expensive wines. He felt that obscure wines tended not only to offer better value, but they also regularly delivered “the absolutely massive excitement in trying something you’ve never tried before.” This is what prompted him and his friend Dave Stenton to establish the Oddities tastings: bi-monthly bring-a-bottle lunches which regularly feature some of the strangest wines imaginable.

The challenge in unearthing unique wines is that if they gain a following, they don’t stay unique for long. “Some used to be unique,” says Crossley, “but then [other producers] followed them, like Gravner with the amphorae. Obviously they were still doing that in Georgia, but not that many people knew about it. Now it’s relatively common… it’s become a unique style, rather than a unique wine.” Today’s mad experiment is tomorrow’s established classic – even Tokaji had a maiden vintage. Fortunately the global wine scene never stands still so there’s always more to discover. Crossley suggests pre-phylloxera vines and cross-border winemaking (growing the grapes in one country, making the wine in another) as being fertile ground for producing unique wines.

Needless to say you don’t find these wines in the supermarket; it takes a certain type of wine merchant to take them on. Red Squirrel specialises in wines made from rare, native and alternative grape varieties and they have over 150 different varieties on their books. Founder Nik Darlington explains that “it’s still quite rare to come across something truly rare, truly unique” but for him the commercial justification is being able “to show something totally, totally different”. He stresses that obscurity in itself is not the aim. “We don’t go in for anything just for uniqueness;” he says, “it has to be worth the money… And some grape varieties in some parts of the world are disappearing for a reason!” Sadly there are less diligent wine merchants out there who confuse a unique wine and one that is just curiously bad.

Although some rare and marginal grape varieties are dying out, Doug Wregg from natural wine specialists Les Caves de Pyrène thinks that we’re going to be encountering more unique wines, not fewer. “More and more of these wines are being made,” he says, “and it tends to be the latest generation of winemakers.” It’s increasingly common for young winemakers to complete one or more stages at wineries in other countries before returning home, and this leads to precisely the kind of cross-pollination of ideas that can generate unique wines. Wregg explains that if merchants have long term relationships with producers, these wines will eventually find their way onto the market: “if the growers are making them, you have to follow the wines to a certain extent.” Furthermore, wine professionals enjoy selling them.

Unique wines offer uniquely valuable drinking experiences. They deliver the thrill of new and unexpected flavours and textures which can challenge your own notions of what makes a wine great, or even pleasurable. They take you out of your comfort zone, and momentarily return you to the state of the curious beginner. But best of all, they stimulate your mind and palate like no other wine, and as Crossley puts it, “Some people like what they know, buying case after case of the same Shiraz… I just love stimulation, whether it’s music, art or travel, and wine just fits into that.”

Dominique Belluard ‘Le Feu’ 2014 (Savoie, France)
Les Caves de Pyrene, £35.30
Made from the Gringet grape on steep slopes facing Mont Blanc, this is the only grower in the region to use it in a non-sparkling wine. Notable purity and clarity of aroma: raw cream, quince and mint. Though very light in body, it’s surprisingly assertive of the palate, with piercing acidity, real intensity and inner steel; it has remarkable impact for what is essentially a gentle, subtle wine. It speaks an intriguing dialect I don’t quite recognise.

Gentle Folk ‘Blossoms’ 2015 (Adelaide Hills, Australia)
Noble Fine Liquor, £27.00
The polar opposite of what Australia is known for in the UK. Two thirds Pinot Noir, one third Merlot (with a squeeze of Pinot Gris and Gewurztraminer). Slightly cloudy. Bright and fruity on the nose – a degree of carbonic maceration I suspect. Light and zippy with a lovely balance of acidity and crunchy strawberry, cranberry and redcurrant fruit. Very dry, slightly spicy, surprisingly long finish. Feels very pure and transparent, this is exceptionally pretty and drinkable.

Henry Marionnet ‘Provinage’ Romorantin 2010 (Loire, France)
Excel Wines, £50.62 for the 2011
Brought to the February Oddities tasting by Robbie Ward of Vintrepid Wines. From a parcel of pre-phylloxera Romorantin planted between 1800 and 1850 in the western part of Touraine. The nose is very pure and fresh with aromas of caraway, fennel and radish. Low alcohol, high acidity and a tremulous mineral finish.

Bruna ‘Maje’ Pigato 2014 (Liguria, Italy)
Red Squirrel, £14.99
Pigato is a rare Ligurian clone of Vermentino; maje are the traditional stone terraces that hold up the blue clay on which the vines are grown. Delicate, fresh, perfumed nose with a touch of white pepper and celery. Light bodied, silken in texture. A beautifully balanced, effortless and charming wine it has the symmetry, delicacy and precision of a paper doily.

Pierluigi Zampaglione ‘Don Chisciotte’ Fiano 2013 (Campania, Italy)
Passione Vino, £25.00
Brought to the February Oddities tasting by Nayan Gowda. Golden in colour, this Fiano undergoes seven days of skin contact which gives the wine fullness and a subtle tannic structure. The nose is faintly waxy, with dried apricot and a background smokiness. Dry, savoury and saline on the finish, but not without a core of sweet fruit. A complex and considered wine.