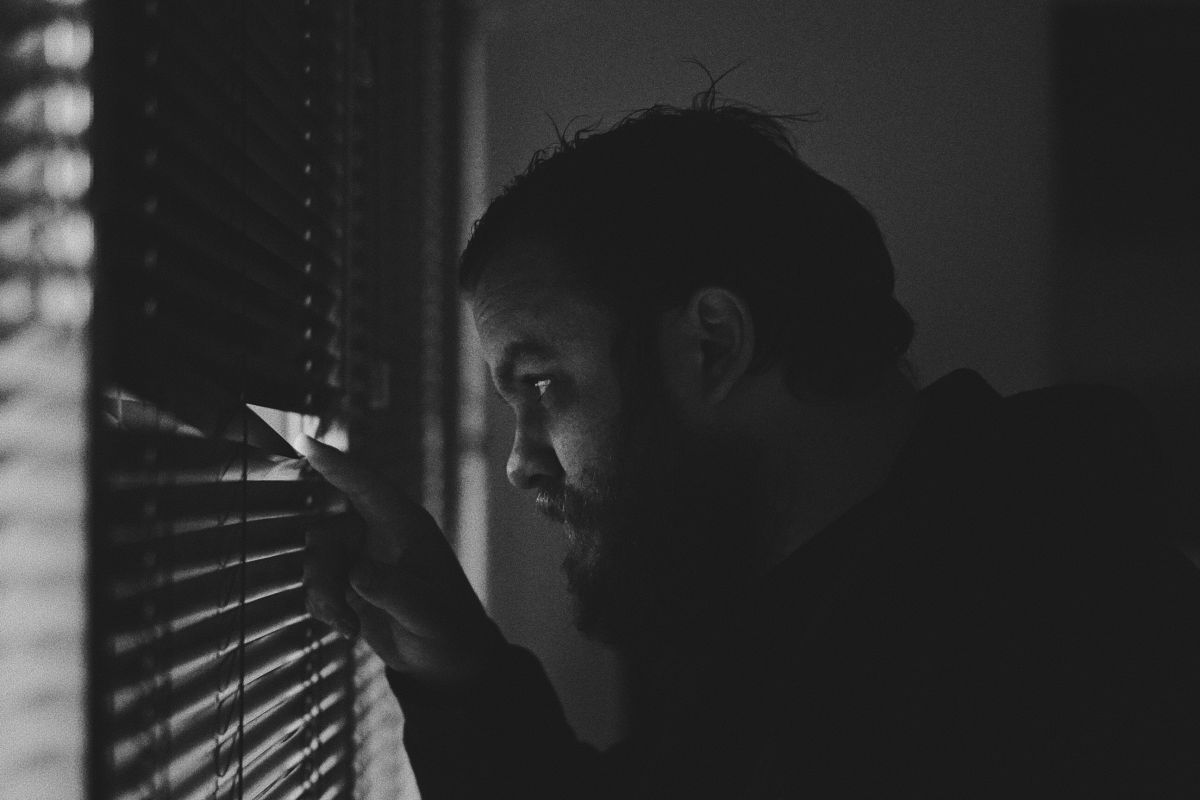 Most wine professionals have a story of when they aced a blind tasting, a well-worn tale of olfactory deduction that would have Sherlock Holmes slack-jawed in amazement. It inevitably concludes with a self-deprecating comment along the lines of ‘normally I get it completely wrong of course’ in the hope that the taster can both impress and not come across as a shameless show-off. Blind tasting is not only an entertaining sport; it’s widely accepted as the best way to run major wine competitions and it’s often the way that consumers prefer critics to taste wine. When it comes to wine criticism, however, blind isn’t always best.

There are some undeniable benefits to blind tasting. Removing the producer’s name and any indication of market value from the equation gives a taster the freedom to assess what’s in the glass with greater objectivity. It makes it easier to reward little-known or relatively modest estates when they excel, and simpler to reprimand the big names when they slip up – two of the most important functions of any wine critic. Blind tasting makes the critic focus on every bottle; there is no space for laziness or sloppiness. And it continually hones the skill and knowledge of the taster in the process which is beneficial for the critic, the producer and the reader.

It’s worth noting that double-blind tastings, where you don’t even know a wine’s country of origin, aren’t terribly instructive. It makes it impossible to judge a fundamental characteristic of any great wine: typicity. How can you tell if a wine is a good example of its type when you don’t have the slightest clue what it is? When tasting blind, it’s important to taste within a defined style.

Blind tasting does have its drawbacks however. The most irritating – but least discussed – downside is the unpalatable fact that wine doesn’t always behave the way it’s meant to. (If this weren’t a fact, there’d be far fewer wine merchants around selling disappointing Burgundy.) Some wines show inexplicably well on the day of tasting; others show peculiarly badly. It can be attributed to any number of factors: the wine going through a ‘closed’ or ‘dumb’ period, the critic’s mood, even atmospheric pressure or tasting on a root day… But often there’s no obvious explanation.

Also, critics make mistakes – and it’s more common to reach the wrong destination when you’re travelling blind, with no landmarks or directions to lead the way. Until we can design a more reliable instrument than the tongue, we will have to rely on men and women to critique wines, and that means having to accept a degree of human error. Some critics would never admit to such a thing in public; professionally it’s safer to project an image of infallibility. But in private, most will admit to calling it wrong from time to time, particularly when tasting blind.

Critics of blind tasting state, quite correctly, that it bears no relation to how most normal winelovers approach a bottle of wine. Tasting a wine when you’re aware of its identity is a more natural and less convoluted way to go about it. And, after all, the enjoyment and value of a wine isn’t just about what’s in the glass.

Crucially, when judging a wine, knowing its identity gives you context. When you know the producer, you can see how the wine in question compares to previous vintages, if it’s above or below their usual standard, if there’s a change of style or direction… Importantly, you can make a judgement regarding value for money. It also lets you take into account outlying styles that flirt with winemaking faults which could risk getting thrown out of blind tastings.

There’s a danger however of critics giving a wine ‘the benefit of the doubt’ when they can see the label on the bottle but what’s inside isn’t performing as they’d expect. In this way, sighted tastings can unjustly end up favouring the status quo – the longest established, most revered producers tend to come out top. If there’s any doubt over how a wine is showing, it’s better all round for the wine to be removed from the tasting and looked at again at a later date.

Blind and non-blind tastings have their own particular advantages and disadvantages. As always in wine, it’s best not to be dogmatic: I’d argue that the way to get the best advice to the prospective wine buyer it to combine the two. Firstly, to taste wines blind, to mitigate confirmation bias as much as possible. Then to reveal the identities of the wines to see if this sheds any light that would further inform the decision-making process for buyers. Knowing the wine’s track record would also help refine drinking windows.

To some critics, this might sound like ‘cheating’ – adding in commentary to a tasting note after their judgement has been passed. But it’s important for tasters to remember that the process isn’t about them. It’s about getting the best possible advice, by whatever means, to whomever is considering spending their hard-earned money on a case of wine.

Neither blind nor sighted tasting is perfect when it comes to wine criticism. It’s a well-known fact that the most reliable way to grade a flight of wines is to drink them with a bunch of wine-loving friends over dinner and see which ones get finished first. But when that’s not possible, tasting with one eye open could be the best option.