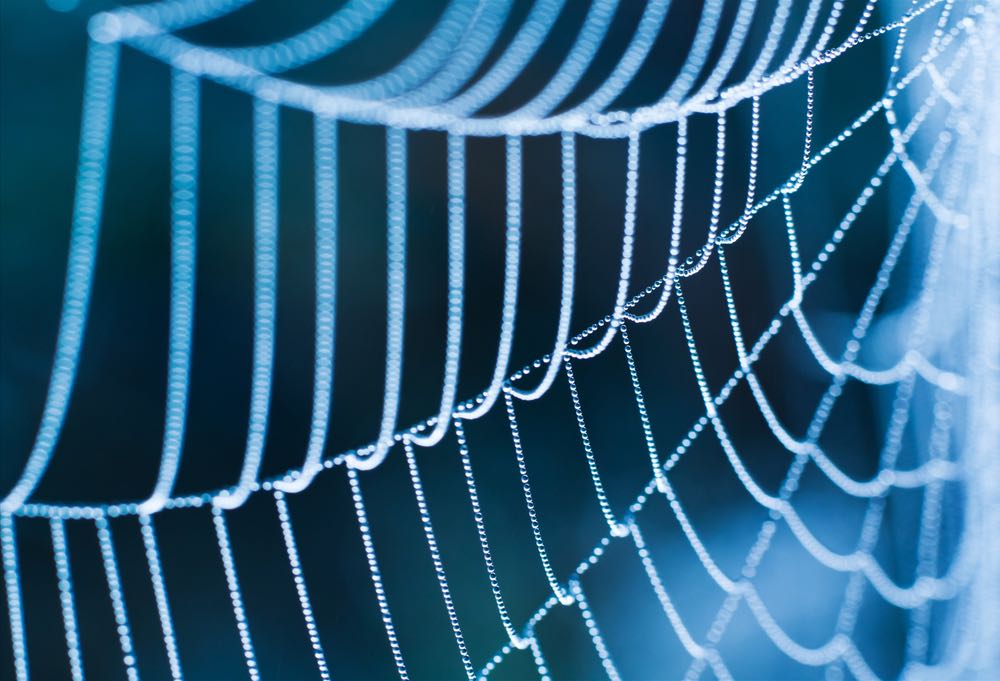 There are wine sites on the internet where you don’t want to go. I’m not just referring to the horrors of PUNCH or Wine Anorak, but sites even worse for wine (and language) lovers. Worse than Forbes.com! Worse than Wine Folly!  Sites that expose the vulnerable underbelly of the wine business. Sites where everyone and everything is for sale. Sites that you cannot believe exist. Yet they do.

A warning before we get started: Don’t go there! I only barely made it back, and have had to place duct tape not only over the camera on my computer, but over each nipple. If they grow erect, they’ll find me. I made the mistake of surfing the Dark Web of Wine. Believe me, it’s easy to access, but dangerous to explore, like Randall Grahm’s glove compartment. It’s the nightmare of human existence right there on the screen in front of you. You’ll be tempted after reading this, but resist. Giving in means never enjoying wine in the same way again. It means abandoning everything you’ve ever believed about the integrity of the wine business. It means tape on your ducts. You’ve been warned.

What drew me to the Dark Web of Wine was a rumour. Not the one about Pinotage having been hybridized by space aliens eager to destroy human tastebuds so that they’d more easily swallow space poison (otherwise known as Vegemite). No, I’d heard a rumour that there was a place on the Internet where a winery could buy points. Something like a wine competition, the usual place points are for sale, only without the completely vestigial wine judges. A basic Google search went nowhere. And then a friend told me about the Dark Web of Wine.

To access the Dark Web of Wine, you first download software that enables you to travel the Internet anonymously. No one knows who you are or what you do while you’re there. It’s the Internet’s version of a wine blogger. Your actions are untraceable, even to law enforcement and Julian Assange. The most commonly used software is TOR, an acronym for The Onion Router — the original name of the project. Using The Onion Router you can even access Wikileeks. But I was after bigger game. The most valuable crypto-currency in the wine business. Points. More valuable than Bitcoin and twice as imaginary. The currency of wine publications everywhere, and the very reason for their existence. Would wine even exist without points? Yes, but it would be as worthless as a Coravin in Australia. Would wine publications exist without points? I don’t know. Would restaurants exist without food? Face it, most of “Wine Spectator” is whorehouse décor and artificial ambience, but you don’t care because you’re there for the points.

The deeper I dove into the Dark Web of Wine, the more sites I found selling points. It was almost comic. Thirty years ago, 100 points were hard to come by. Very few wines received perfect scores. A wine scoring above 90 points was pretty unusual, and worth tasting. No longer. These days, 100 point scores are thrown around like test answers at a Master Sommelier exam. Consequently, points have lost their value on the Dark Web of Wine. Everybody has plenty of points. Points are selling at the lowest price in the history of wine. I think that’s obvious.

It wasn’t the commonness of point-selling sites that shocked and appalled me on the Dark Web of Wine. They were simply what motivated me to go there. The sites I was to stumble upon in the following days were the ones that were hard to believe. It’s a scary place, the Dark Web of Wine—like VinItaly without even the one bathroom.

The Dark Web of Wine is a journey through the most vile and most frightening places in the wine business. It’s Dante’s Inferno for oenophiles, a trip through the ninth circle of wine Hell, right below the marketing people. You’re all alone at your computer, and you cannot ever un-see what you’re about to witness.

Bestiality. Yes, you read that right. Bestiality. Pages and pages, video after video, of sommeliers having sex with unicorns. My God, it’s filthier and more disgusting than I have the ability to describe. It’s endless pornography. It seems like every sommelier alive, male and female, is fucking unicorns. It’s like Instagram. Well, actually, it is Instagram. Picture after picture. Shameless and sickening. Endless photos and videos of sommeliers, and other perverts, having their way with unicorns. If you look long enough, you can smell the ejaculate. Oh, maybe that’s just me. But you get the idea. These sick, lost, tuxedoed wine experts use the Dark Web of Wine to exchange unicorn porn. Is Stickey the present tense of Stuckey?

Of course, there’s more than just pornography on the Dark Web of Wine. I found sites that advertised hired men to hunt down and take out even the most famous wine critics. That’s too horrible to think about. I don’t mean kill them, I mean take them out. What sort of amoral, masochistic bastard would do that? I’m telling you, I’m never going to get the scene of James Suckling talking with his mouth full out of my head.

Looking for the perfect wine to accompany human flesh? There are entire test kitchens on the Dark Web of Wine where you can watch a human done medium rare being consumed with a really nice little Rioja. Which is fine with a leg or a thigh, but in most of these human flesh test kitchens they also cook the viscera. It’s a nightmarish scene. I haven’t seen so many buttholes served with wine since the last Napa Valley Wine Auction.

I haven’t been the same since I returned from the Dark Web of Wine. There were places there that speak to the evil inside all of us, the darkness that lies at the heart of the wine business. We talk about romance and terroir, we wax rhapsodically about place and microclimates, but when we see a unicorn, we want to own it, we want everyone to know we tongued it till it begged for more. When we memorize scores we want to believe they come without a price. And in our darkest hours, we think about ourselves, about our wasted lives in wine, and how, more than likely, we’d be perfect served with a cheap Rioja.