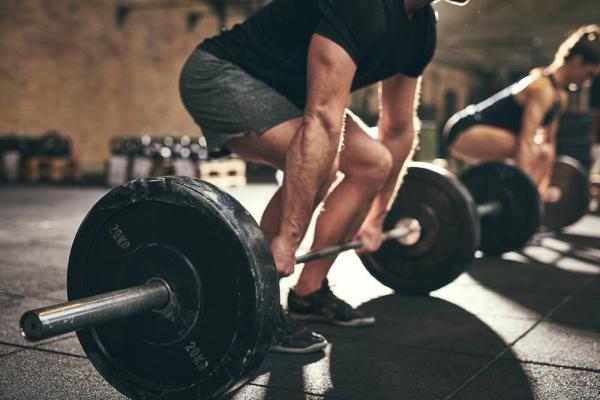 What makes a wine worth drinking? is the intriguing title of American importer Terry Theise’s new book ($25, HMH). If you’ve never heard of TT, he’s one of the most intelligent and considered voices in the world of wine, championing diversity and elegance. He’s got a mischievous side, too. I’ve always cherished a story about him telling a consumer that “the finest Chardonnays all come from the town of Riesling. Look out for it on labels.”

One chapter is entitled Power At All Costs? In it, Theise talks about a recurring conversation he has with sommeliers. He’s happy to let them choose something for him, he tells them, but only if it has alcohol no higher than 13.5%. He admits that he’s “become something of a pill”, that his limit is “silly” and that he’s missing out on some outstanding wines, but insists that “north of 14% the odds that I’ll enjoy a wine shrink away nearly to nothing”.

Theise is not alone in his views and, in some respects, they’re an understandable reaction to the changes that we’ve witnessed in wine since 1982. Blame it on warmer growing seasons, if you choose, on the influence of certain critics or consultants or just on a public predilection for wines that are softer, riper and more of a meal in themselves, but higher alcohol reds and whites are commonplace these days.

In the 30-odd years that I’ve been writing about the subject, I reckon average alcohol levels have increased by between 1% and 1.5%. In fact, the real figure may be higher than that. It’s legal to add water to wine in certain parts of the world – I worked a harvest in California in the 1990s and one of my tasks was to “spray the whole bunches in the tanks to get the dirt off” – and then there’s the whole issue of the gap between the stated and real alcohol.

Some people exaggerate the body of their wines, but as the vinous zeitgeist has begun to shift towards lighter styles, the opposite is more often so. What people can get away with varies from market to market. In Switzerland, economy with the truth (or just the desire not to change labels every year) runs to 0.5% alcohol, in the EU it’s 0.8%, in Australia it’s 1.5%. As the Wine Australia website puts it: “Therefore it is permissible for the actual alcohol of a wine labelled as 13% to be as low at 11.5% or as high as 14.5%.”

This, of course, makes the Theise position harder to sustain. How does he know if the wine the sommelier pours only has 13.5% alcohol instead of 15%? Smell and taste are part of the answer, but it’s not as easy as people think to identify alcohol levels organoleptically. So much depends on the overall balance of a wine. It may be easy to spot a Châteauneuf-du-Pape, California Zinfandel or Priorat with 15% alcohol, but what about a Nerello Mascalese from Etna or a Ribera del Duero from Soria? If a wine has enough acidity and extract, it’s surprisingly tricky to be on the money.

There’s another problem with the lighter is better argument. While I’m generally in favour of producers who pick early to preserve freshness in their wine, some have taken this to extremes. If you’re harvesting California Chardonnay in early August, as some members of the now defunct In Pursuit of Balance movement were doing, then you are arguably growing the grape in the wrong place.

You could argue that some high acid wines, picked before grapes are physiologically ripe, are actually a negation of terroir. As climate change gathers pace in many of the world’s premium wine regions, we are going to see more and more of this. Some of the 2017 white Burgundies I sampled from barrel recently tasted like lemon juice.

I love low- and medium-bodied wines as much as anyone. In the last couple of weeks, I’ve had several wonderful wines that were below Terry Theise’s 13.5% ceiling point from places as diverse as Chablis, the Loire Valley, Chile, Portugal, South Africa and even Monstant, the neighbouring region to Priorat. But I’ve also had plenty of bottles that he might well consider coarse and over-bearing. These have included wines from all corners of the globe. Some were fortified – I’m addicted to great Sherry – but most weren’t. And to me, at least, they were in balance. Sorry, Terry, but to my palate, giving yourself an alcohol limit denies you access to too many great bottles.