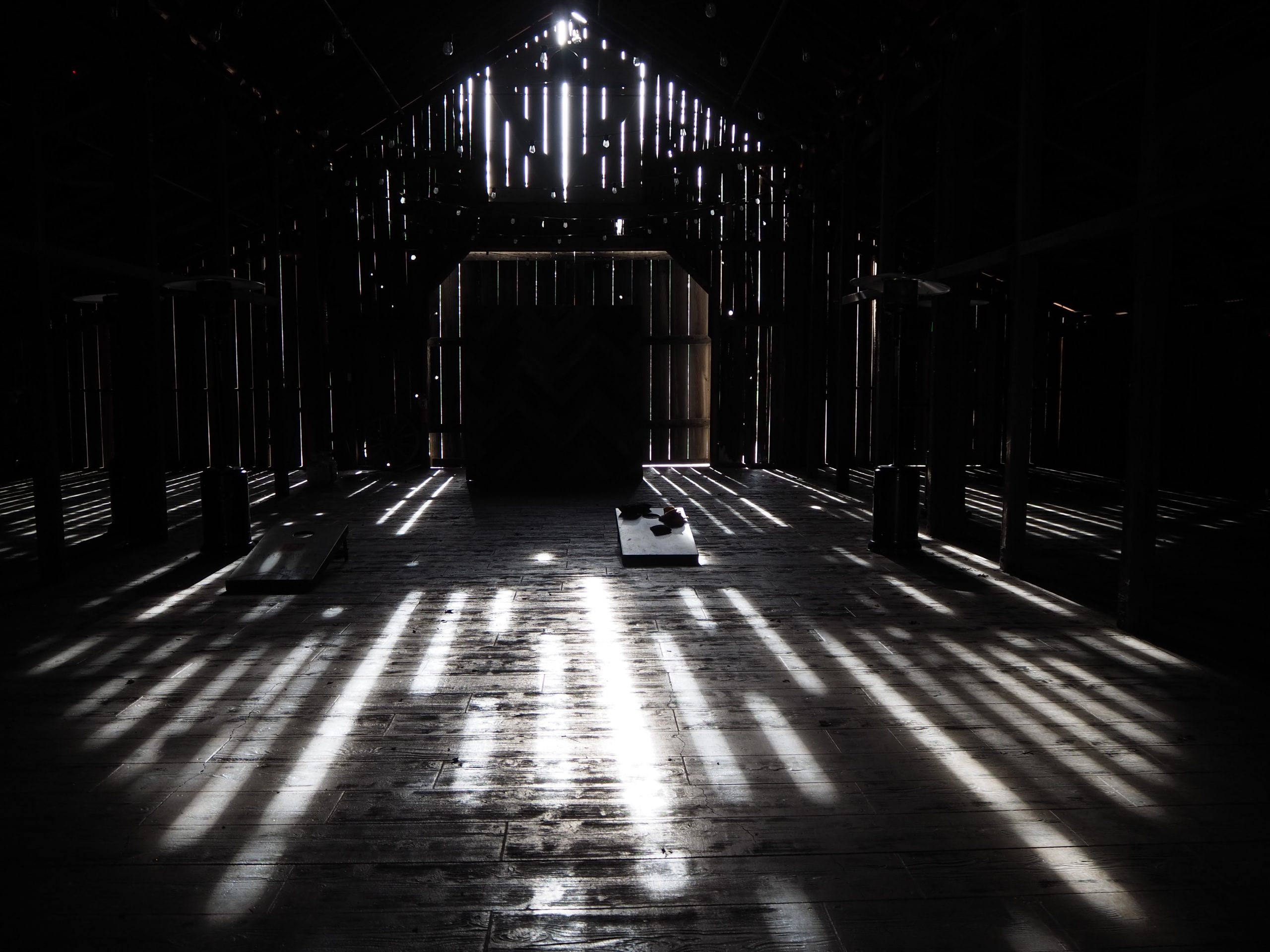 Bottles of wine don’t usually carry a sell-by date, though supermarket staples may come with advice to drink in the next six to 12 months (in actual fact they’re likely to be drunk in the next six to 12 hours). When it comes to grand Bordeaux, vintage Port and so on, writers such as Robert Parker and Michael Broadbent give a window of anticipated maturity. Treat all such advice with a hefty pinch of salt. No-one has more than a very rough idea how wines will age, and often quite humble and unexpected bottles will turn out to have astonishing ageing potential.

How do I know this? It was my rather poignant duty a few years ago to clear out the cellar and wine-store of my wine merchant father, who was a great hoarder, not just of wine. In the attic above the garage we found his Scots Guards uniform from 1946, half-consumed by moths. One might have assumed most of the wines left in the cellar and wine-store to have gone the same way, especially since in the months before he died my father and I sorted out the valuable stuff to be sold at auction.

I didn’t have particularly high hopes for the miscellaneous bin-ends left in racks in the wine-store, the disintegrating cases in corners of the garage with a few bottles of something that clearly should have been drunk years ago. In many instances he just seemed to have forgotten about them.

Of course some of the bottles had indeed journeyed to that country from whose bourn no traveller returns. But a more surprising number, by no means all from hallowed appellations, were still fighting fit; clearly very different from what they would have been in their “prime”, but no less interesting, and touched with what Margaret Rand in a beautiful piece on this site recently called the “aura of glamour” associated with ageworthy wines, the “extra dimension of time that shimmers, tantalisingly, always out of reach.”

Many wine novices assume that all white wines are meant to be drunk young. Of course this isn’t true, especially with top German Riesling and Grand Cru white Burgundy. I wasn’t especially surprised that a Bonneau du Martray Corton-Charlemagne 1973 which my mother and I drank on our last night in the old family house above the cellar was holding up exquisitely, still fresh, firm and buttercup-yellow. No premox problems there. But I did think a Belandrade & Lurton Rueda from 1996, opened in 2016, might be a bit passé. I’m not sure even Belandrade & Lurton themselves would have expected their Rueda to last twenty years. Wasn’t Rueda the everyday pouring wine of the bars and restaurants of Madrid? This wasn’t a wine granted what Jean-Luc Colombo calls the “lettre de noblesse” of ageability conferred by great terroir.

My tasting note reads: “Deep golden colour; interesting complex nutty and floral nose; rather like mature white Burgundy and quite delicious.” This twenty-year old Rueda was by no means at the end of its life, but I wonder how many other bottles are still around to give evidence of further development?

Albariño from Galicia has become popular as a fresh, peachy, nicely textured dry white to be drunk young. This was not the traditional view in the Rías Baixas. On a visit in the 1990s I remember tasting a mature Albariño, around 15 years of age, with considerable residual sugar, somewhat in the style of Vendange Tardive Alsace. Recently the Wine Society decided to offer some mature examples from the excellent producer Pazo de Señorans: they seemed to go on gaining in pure, limey intensity for at least a decade.

Red wines from classic areas in good vintages tend to age well. But a Dão Grão Vasco Garrafeira 1967, opened on 24 January 2019? Could that possibly be more than a dusty relic? By gad sir, it could. My tasting note: “A great discovery! Beautiful bright damson freshness. Quite high acidity but very much alive. Some rootiness also. Quite Burgundian in effect. Great intact core of ripe fruit. Delicious.”

There are also vintages in classic areas which never fulfil their promise. One such was 1975 in Bordeaux. After a run of poor years 1975 was hailed by the somewhat desperate Bordelais as the successor to 1970. But the wines were hard and charmless at first, and some remained so ever after.

I found a couple of 1975s in the cellar. The first bottle of Château d’Angludet 1975 had gone, but the second still had finesse and just enough fruit to make it enjoyable. In quite another league was the 1975 Pichon Lalande. From the beautiful mature colour through the sweet soft fruit on the nose to the silky texture and seductive roundness and ripeness, this was a majestic wine – perhaps the grandest Pichon Lalande I can recall. So sometimes a vintage you had given up on can come good, like one of those days when the clouds suddenly disperse in the late afternoon.

Midway through the clearing of the cellar, feeling somewhat weary and in need of refreshment, I decided to open a wooden case of 1967 Domaine de Chevalier Blanc, inexplicably left behind by my father, and try a bottle. Surely it would be long past it. I took it up to my writer’s hut in the garden and was almost shocked to find the wine still in perfect condition, pale in colour, lemony fresh.

Beauty and youth are thought to be almost synonymous these days. I believe there are few areas of culture where that is less true than wine. Young wines, though they can be utterly delectable, are seldom complex or deeply interesting. They are often tightly wound, hardly at all unfolded. Age brings unfolding, and character, and a sense of having gone through something, of having met the vicissitudes of life with something like grace. There’s a beauty in that – and that goes for people as well as wines.