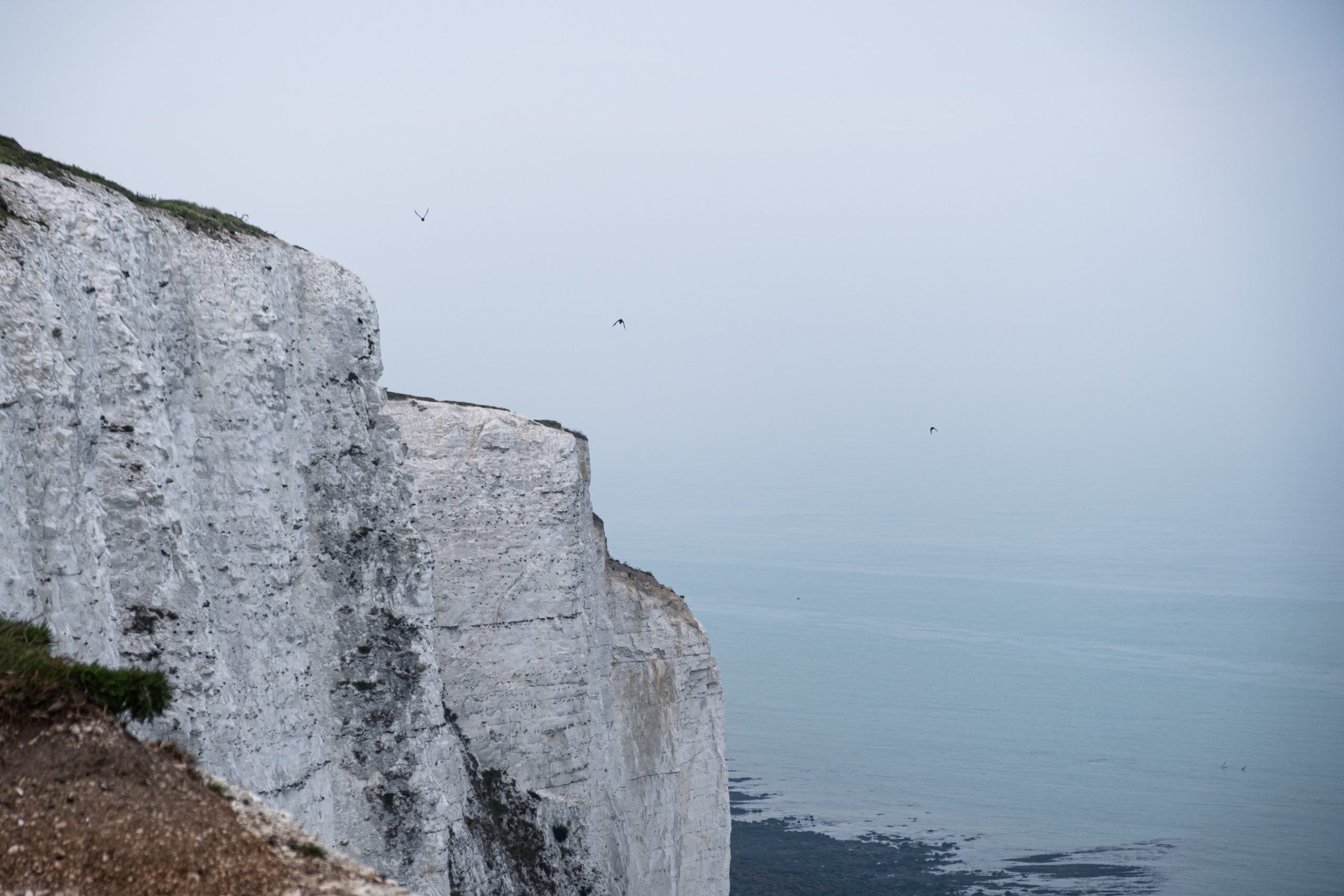 One of the nice things about wine publications is that one gets to read about more than the liquid itself. Wine writing can function as food writing, travelogue, cultural study, and so much more. For hobbyists, wine can be the introduction to some of the less well-travelled corners of the world. As English wine comes to maturity, one hopes foreign wine writers will be doing the same for this country. How will these pieces look like? Happily, Georgian wine writer Petre Shukura visited England last year and wrote about his visit for local wine publication Qvevrous. He has now kindly sent me an English translation, which I am excited to share with you. Petre writes:

England, a medium-sized country on the north-western periphery of Europe, rarely gets any positive coverage these days. It is understandable: mired in corruption and uncertainty, with a crumbling infrastructure, a failing economy and a humanitarian health crisis, it often finds itself mentioned in the same breath as Turkey and the Philippines. What would you say, however, if I told you that there is another England? A mere seven hours from Tbilisi airport, there is an England of traditional architecture and friendly locals, of quirky customs and hearty food. And an England of wine. Yes, wine. After years of languishing in obscurity, English wine is ready to enter the mainstream.

Though it can bear any place name on the label, wine in England is produced primarily in the county of Essex (pronounced “EH-see-ks”), where grape growing is such a way of life that Chardonnay can as easily refer to a person as to the grape variety. It is a land blessed with year-round sunshine. I was unlucky enough to visit in what must have been a rare week of rain, but most of the locals were heavily tanned, even if we were well into November. Other important wine producing areas are Sussex, Hampshire, and Kent, all concentrated in the country’s South, the part of the island British governments have traditionally recognised under their mandate. The names can be tricky for the foreigner: it is important, for example, not to confuse England, the country, with the American region of New England, which also has its own nascent winemaking industry.

Not long ago, things didn’t look quite so promising. A relaxed approach to viticulture and winemaking meant that English wine was synonymous with undrinkable plonk. “Everyone knows the English will drink anything”, says one winemaker, citing a common refrain. Lack of education and exposure to foreign languages was also an issue. Hard as it is to believe, a student prank in Geisenheim gone terribly wrong meant that for years many English producers thought Bacchus was a variety of Vitis vinifera! “We lost a lot of our traditions”, says another producer. Thankfully, the country looked back to its past and realised that it is at its best when it’s trying to imitate the French.

English wine can be a bit strange to the uninitiated. White wine, for example, can feel like it has been sitting open for weeks. This is because here white wine is not meant to be sipped or savoured, but to be downed as preparation for The Night Out, a mass religious ceremony with origins to the druidic rites. As for the red, this is not intended as a beverage per se, but as an expression of the famously eccentric English sense of humour, like Mike Oldfield or the game of cricket. New drinkers might want to start with the sparkling. Enjoy it the traditional English way, by writing an enthusiastic blog post after each glass!

The future of English wine does not hold only opportunities, but also challenges. In many international markets, the island is still more associated with cider, a type of natural wine made from apples, and Scotch, a bathtub gin made from grain mash (!), traditionally drunk by the English aristocracy as penance for the horrors they have visited upon Scotland. Another challenge for the consumer are labels. As the English language does not have any rules for pronunciation, spelling, or anything else, place or variety names are a free-for-all, and it’s not unusual for the same word to be pronounced differently if it refers to an activity or a town, a person or a college. Even more confusingly, even the common English spelling is often not followed here at all – expect lot of extra Us!

None of these should stop you from trying English wines. Though it represents a small fraction of global output, the English wine renaissance has put the country at the forefront of winemaking fashion – and as for those intimidating names, one prominent wine writer says that even the English laugh at the difficulty of their language. “A few glasses of wine can help that problem go away. The important bit is to be in on the joke”.

Do Say “This is so much better than Champagne!”

The English have an undeserved reputation as cold and unfriendly. In reality, if given the chance, they are some of the kindest, most generous people you can meet. Praise the local sparkling wine as better than Champagne, for example, and you will be rewarded with free wine, warm hospitality, and, why not, your very own newspaper column!

Don’t Say “Where did you find the money for that?”

London, the capital of the country, is the world’s largest sanctuary for people who have been oppressed and traumatised by tax authorities, both at home and internationally. Many of these people are also involved in the wine business. An off-hand, inconsiderate comment about the origins of one’s wealth can trigger severe PTSD. Be careful, be kind.

England is the home of a millenarian sect whose dogma revolves around a battle on a field of green. They believe that, One Day, England will win a major trophy in ball kicking, upon which peace will reign on Earth. Its practitioners are mostly harmless, but some can work themselves into a frenzy. Stay Alert.

Do Mention The War

Based on a series of comic novels and movies from the 1960s and ’70s, “The War” is a fantasy/alternative history entertainment franchise with such popularity locally, that it is taught in schools alongside Shakespeare and Dickens. Loosely based on World War Two, but without an Eastern Front or Pacific Theatre, it follows a timeline that starts with the evacuation of Dunkirk and concludes with Geoff Hurst’s phantom goal (the ball kicking, again!). Instead of the Allies and the Axis powers, The War pits the “plucky Brits” against the “evil Krauts”, an alien race of superhuman intelligence and mystical martial skill, who are somehow brought down by a few pieces of flying plywood and three guys named Monty. Much loved highlights include erasing the entire history of Empire, and a Godzilla-sized Churchill standing on the cliffs of Dover, spitting fire at incoming Messerschmitts. More recently, a sequel to “The War” has been produced. In this, a decade after Hurst’s triumph, England has successfully abolished industry and is finally a green and pleasant land, where the working week is only three days long. Until the evil Krauts are back that is, and brutally turn it into a global financial hub and a model of cosmopolitanism. England’s only hope rests on a ragtag band of billionaire Bolsheviks led by a sociopathic Pokémon, Eton-chu. “The Brexit”, as the sequel is called, has been very successful, particularly amongst “The War” crowd. In one 2016 poll, 52% of the country identified themselves as fans.